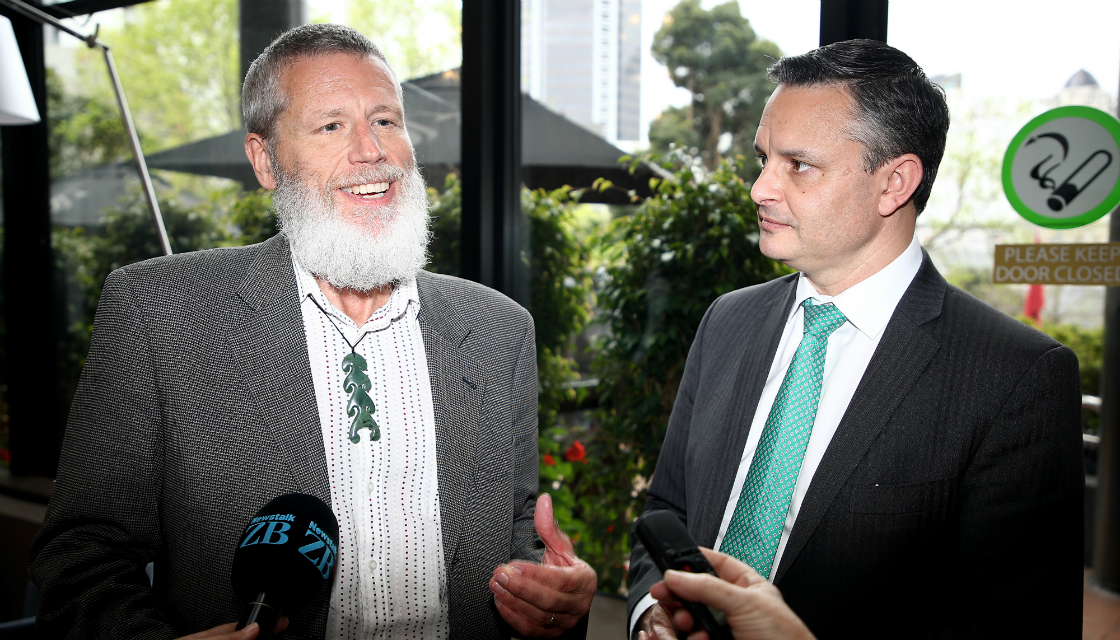 This afternoon the Climate Change Commission releases its final recommendations for the Government. Based on recent statements from the Commission Chair, they are pushing ahead with a plan to radically up-end New Zealand's economy with costly regulations.

The draft plan seeks to:

•  Ban imports of light petrol and diesel vehicles from 2032.

•  Ban all coal generation, regardless of security of supply.

•  Require new and replacement heating systems to be electric or bioenergy, not gas.

There are far better ways to reduce our emissions. In fact, according to the Commission’s own analysis we are already on track to meet the 'net zero' carbon goal using the Emissions Trading Scheme!

Last week Jordan sent out this message to our supporters who submitted on the draft plan. If you're unfamiliar with the Commission's agenda, I highly recommend you read it.

In short, the Commission is:

•  using its powers to achieve lofty objectives totally unrelated to the climate; and

Our team will be working through the detail as soon as it is released. 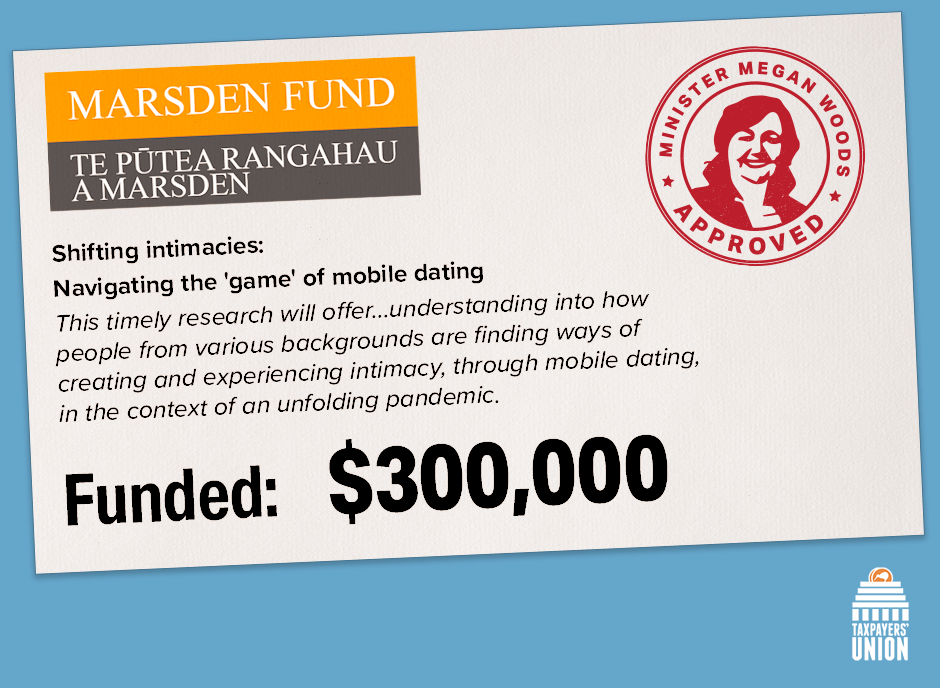 Last week we exposed examples of the bizarre cost of Marsden Grants awarded to academic research of dubious value.

259 grants were awarded in the last two years, accounting for $158 million of taxpayer money.

The Marsden Fund was established to fund "excellent fundamental research". But you might question whether these projects are "excellent" spending:

•  $842,000 to find out why there aren't many Asian people on New Zealand television or in cinema.

•  $870,000 to find out whether multiculturalism harms indigenous people.

•  $300,000 to examine the relationship between housing and security in Papua New Guinea.

Our researcher has compiled the full abstracts of these examples and more here.

At the Taxpayers' Union, we take the view taxpayer money should be spent on New Zealand's highest areas of need. How can the Government possibly tell taxpayers that we need to spend $300,000 studying Tinder when we're facing problems like a housing crisis and a pandemic?

Interestingly, even hard-headed research proposals have been pitched in ideological terms – for example, an investigation of human impacts on Antarctic ecology was pitched as examining 'how vulnerable Antarctica's coasts are to colonization'. Funding applicants clearly understand that themes of intersectional politics are likely to win them taxpayer money.

SkyPath 2.0 puts wealthy cyclists ahead of the needy 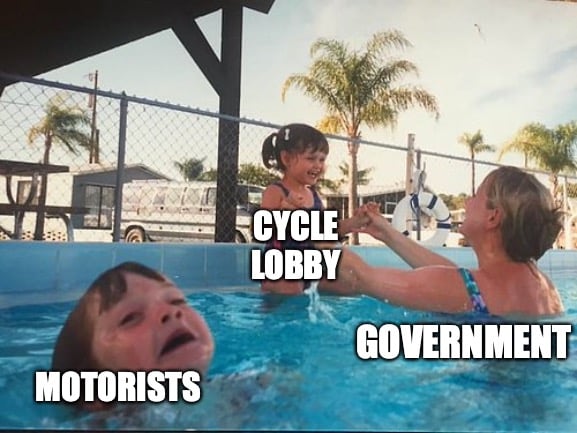 Last week the Government announced a massive handout for the lycra lobby: their very own $685 million dedicated cycle bridge.

It's the latest iteration of the ever-mutating 'SkyPath' project. The new bridge will cost $370 for every household in the country, from Kaitaia to the Bluff, and the benefits will be concentrated on a tiny group of disproportionately wealthy Aucklanders.

It’s astounding that a Labour Government is championing such a regressive, elitist project.

In fact, the Government might lose traditional supporters over this issue. On Sunday I joined Josie Pagani on Radio NZ's Weekend Panel to discuss the bridge. Josie is a former Labour candidate, and even she said it's possibly the worst decision she's seen from this government yet! 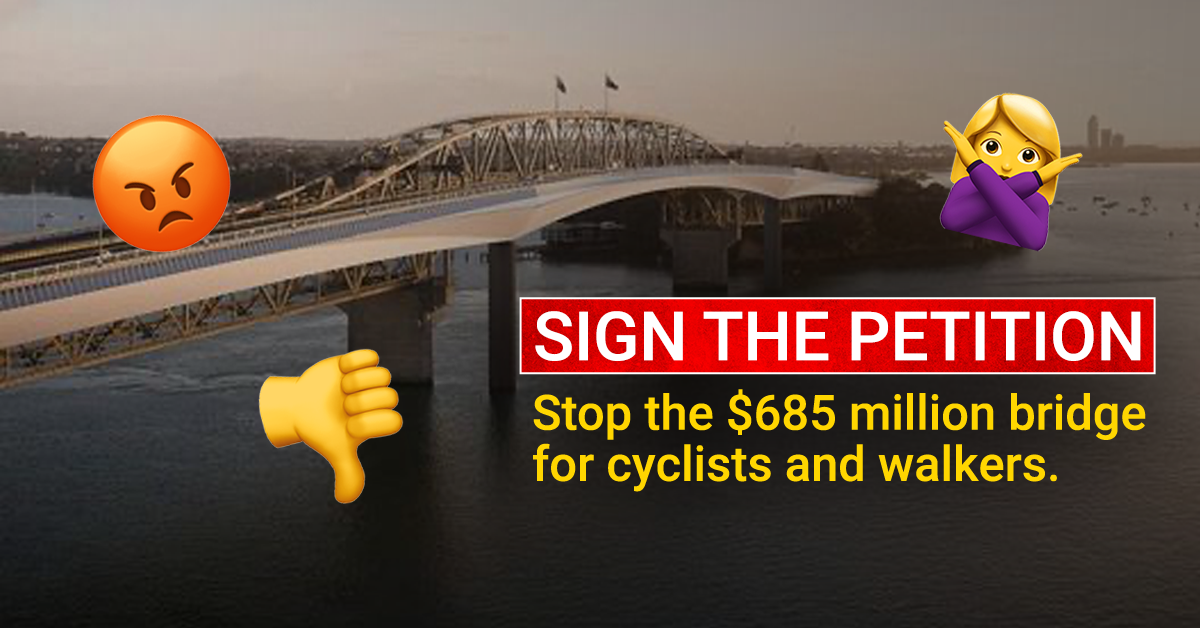 Our petition to withdraw taxpayer funding of SkyPath, originally launched last year, saw an explosion of support over the weekend. If you haven't already, click here to sign the petition. Help us get the petition to 20,000 by clicking here to share it on Facebook.

In another exclusive from your humble Taxpayers' Union, we have revealed the Energy Efficiency and Conservation Authority (EECA) spent $500,000 of taxpayer money staging a fake climate march, complete with major streets closed in Wellington.

This was part of EECA's $3 million "Gen Less" ad campaign calling on New Zealanders to commit to living a "less is more" lifestyle.

• The second ad, produced in 2020, features a bearded, pierced narrator walking through a crowd of chanting protestors. Smoke bombs are set off in the background. The narrator urges viewers to buy less, fly less, and drive less. Important Wellington streets were closed for the fake protest, including Featherston St and Hunter St.

Each ad cost around $500,000 to produce, with the remainder of the $3 million spent to buy air time, radio time, digital advertising, and a series of congratulatory Stuff articles.

The sheer cost is incredible. EECA's old ads may have been annoying, but at least they looked cheap!

The absurdity of shutting down streets and hiring fake climate protestors is amplified by the fact the ad was produced shortly after a series of ‘School Strike 4 Climate’ marches, from which plenty of footage was already available. Instead, EECA disrupted traffic and blew out its own emissions by transporting dozens of actors to Wellington for a fake protest.

As for the ethics of EECA's choice to exploit the legacy of Anne Frank and purchase positive news coverage for its campaign, you can judge for yourself.

Clemenger also received the massive taxpayer-funded contract for the "Unite Against COVID-19" ad campaign, and makes ads for NZTA, KiwiRail, Oranga Tamariki, and the Human Rights Commission (remember the "Give Nothing to Racism" campaign?).

The value of Clemenger BBDO's taxpayer-funded contracts alone have totalled more than $5 million since the COVID-19 outbreak.

Now the NZ Herald reports that the parent company, Clemenger Group, accepted a $2.5 million wage subsidy during COVID-19, and has refused to pay it back despite making a healthy profit during the pandemic. In other words, they're double dipping from the taxpayer purse.

Other companies who weathered COVID-19 better than they expected are now repaying the wage subsidy voluntarily – and they never enjoyed the security of cushy government contracts.

It’s a shame that the company so keen on lecturing us in its pious ad campaigns doesn’t back up its words with moral integrity.

The Reserve Bank has spent $100,000 on a rebrand inspired by the legend of Tāne Māhuta.

And here's their new one:

The Bank has even released a painfully-worded explanation of its new logo's meaning:

Our adoption of this legend is honoured through the logo’s growing lines which represent the various parts of Tāne Mahuta, (the financial system), working together as one.

The very top lines, representing the canopy, embody kaitiakitanga (guardianship) of the financial ecosystem. Its upward momentum, exemplifies our people all pulling together with the shared purpose of enabling the economic wellbeing and prosperity of all New Zealanders.

The white triangle formed at the bottom of the logo represents our three values – wānanga (integrity), tauira (innovation) and taura (inclusion) – creating a solid foundation to build our ecosystem on.

I guess when you have the power to print money, it's easy to think you can waste it on babble like this.

Seriously though: it's pointless for any Government agency to spend six figures on a rebrand. The Reserve Bank doesn't compete for customers like a private company, so it doesn't need a flashy new logo to distinguish itself from competitors.

Did a Government Minister just compare us to a gang? 🤔

Finally in this edition, we were taken by surprise last week when Māori Development Minister Willie Jackson stood up in Parliament and explained why he's been meeting with gangs and mentioned us! 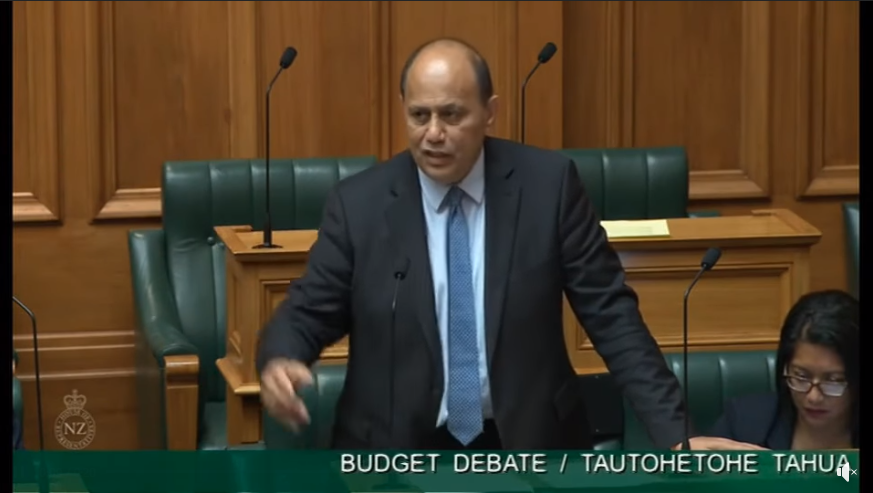 We, sadly, see the silly ACT Party jumping on the bandwagon again because they found out that I had spoken with gang members at the end of last year...

It's important we discuss things. As the Māori development Minister, I retain that right to talk with whoever I like. Just like the ACT Party meets with the Taxpayers' Union and people who avoid paying tax, I'll meet with any Māori who needs help.

In terms of gangs, I don't see gangs; I see whānau, I see communities, I see tamariki, I see mokopuna.

Thanks for the shout-out, Willie. You're welcome to meet with us any time. Taxpayers are whānau too.

RNZ The Weekend Panel with Josie Pagani and Louis Houlbrooke

Northland Age  Consider the plight of the smoker