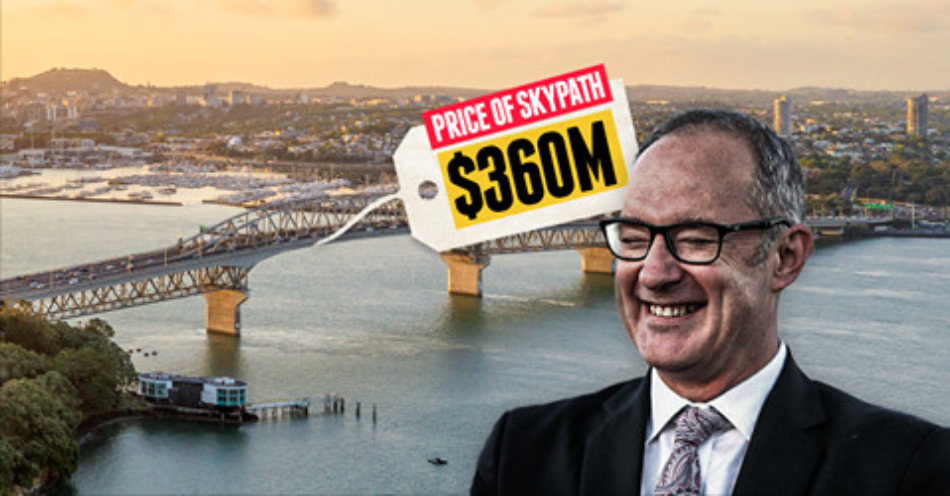 The cost of SkyPath has blown out to an eye-watering $360 million - more than $200 for every household in the country, from Kaitaia to the Bluff.

Whether you use it or not, you'll be paying for it!

This project takes from poor taxpayers and gives to a rich, politically connected group of Takapuna lycra enthusiasts. We're calling on the Government to put the project on hold until they can find someone to fund SkyPath privately.

I call on the Minister of Transport to withdraw taxpayer funding for SkyPath.