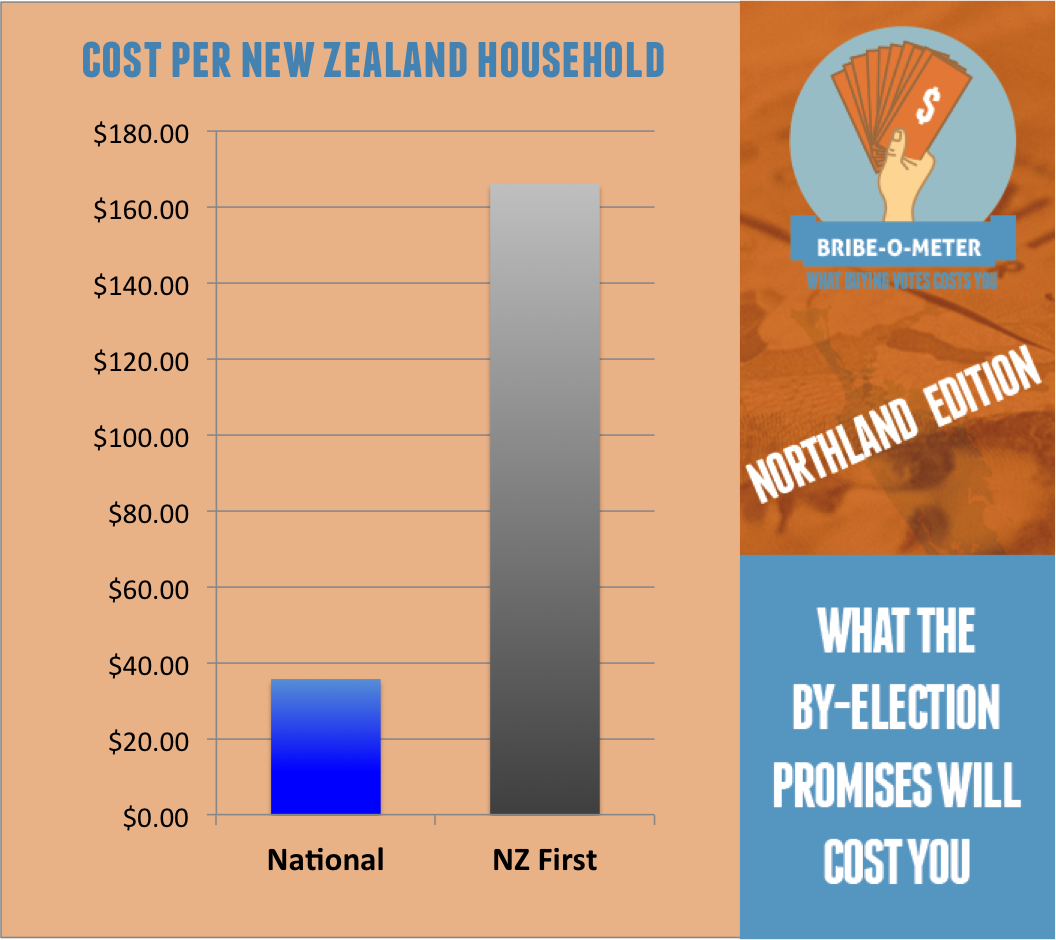 As always we are happy to refine the estimates as we get more information from Government agencies, clarification from the candidates and receive economic advice on the costs of the various promises. We hope  the Bribe-O-Meter encourages politicians to be more precise and transparent in their bribes over the next few weeks.