Yule set to cost ratepayers $100k if elected to Parliament

Taxpayers are on the hook for between $90,000 and $100,000 in by-election costs in the case of Lawrence Yule being selected as the National Party's Tuki Tuki candidate and subsequently elected in this year's general election. This figure was revealed after we asked the council for its calculation of the anticipated costs of such an election. 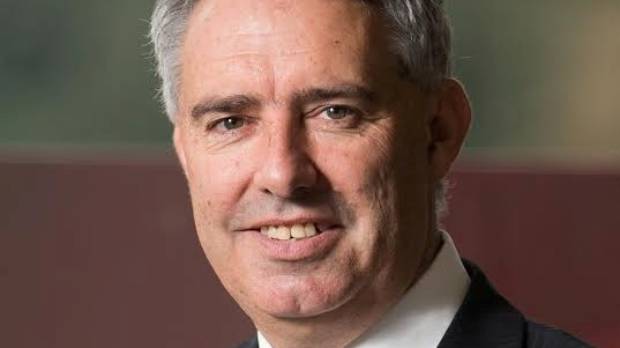 While no price can be put on democracy, the figure puts into perspective the promises to not make a tilt at Parliament that Mr Yule made when seeking to be re-elected last year as mayor of Hastings.  It's obvious that Mr Yule should have been upfront at the time, given the huge costs that are now likely to fall on ratepayers.

With sitting councillors likely to contest the Mayoralty, ratepayers could be hit a second time round too, in the event a second by-election is required to fill a Council seat.  It could be a double whammy.

The correspondence can be viewed here.