Op-ed: Why did James Shaw wreck his career for a tiny Green School? 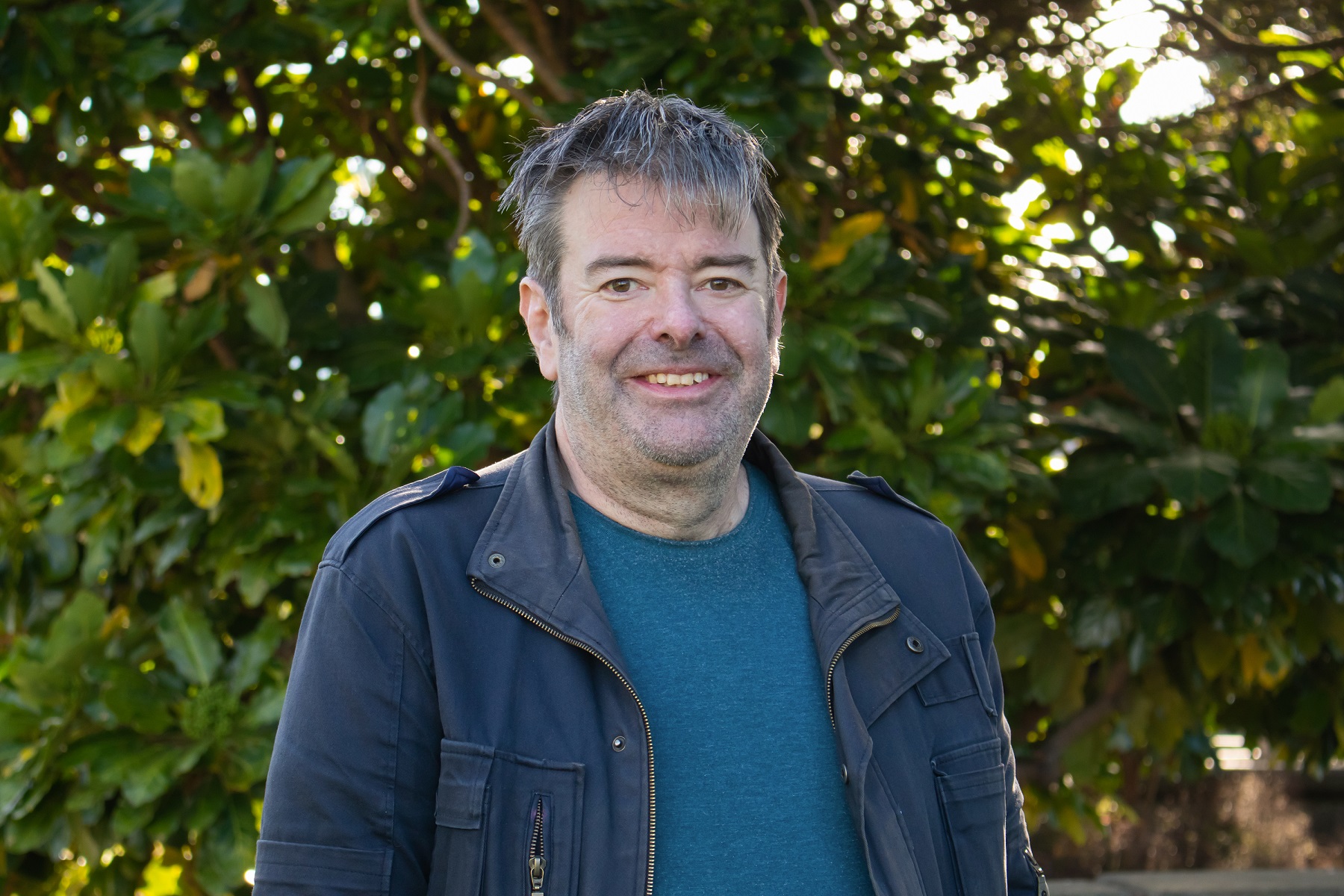 The following is an op-ed by Taxpayers' Union Analyst Neil Miller.

James Shaw did not just defy a core Green Party policy since 1997 to personally advocate for special funding to a tiny private school… he did it twice.

To their credit, the Government resisted the Green Minister’s persistent and determined attempts to get $13 million for the Green School in Taranaki.

He did, reluctantly, apologise for trying to extort $11.7 million for the provisionally registered school by threatening to block every other shovel ready project until his demand was met.

He did not reveal that the Green School had already been turned down by the Provincial Growth Fund for $1 million a year earlier.

It must be embarrassing to have Shane Jones say that the school’s business case did not add up given the dubious value of projects his slush fund has poured money into. Jones said “James got his nose out of joint and fought for it to be restored through the shovel-ready money.”

When you cannot meet the high moral and fiscal standards of Shane Jones, then you are in serious trouble.

The Taxpayers’ Union suspects that what did not add up was that the Green School is in Taranaki, not Northland. If it were in Shane Jones’ electorate, Jones’ famous nephews would probably be off the couch and already be building the principal a gold-plated office up a mighty Kauri tree.

The Greens consider themselves a principled political party – just ask them. Actually, you do not have to ask. Like a vegan at a barbeque, they will tell you whether you want to hear it or not.

When a political party holds itself to be so much more moral than everyone else, they need to be held to account for the co-Leader’s active defiance of cornerstone Green Party principles and repeated attempts at disinformation when that defiance was revealed.

We still do not even know why he did it. Why was this 50-student school in the regions so important to James Shaw that he would put his political career and possibly his party’s future in Parliament in jeopardy?

We contacted James Shaw’s ministerial office for an explanation. They referred us to Shaw’s initial press release as Associate Minister of Finance, and stressed that this was a shovel-ready job creation project, not an education project.

Still, of all the shovel-ready projects, why did he select a private school and then go so hard in personally lobbying for it given the Greens’ long-established policy? The question remains and it appears unlikely he will answer it clearly.

James Shaw’s colleagues who still believe in Green Party policy should sack him as co-leader before the election.