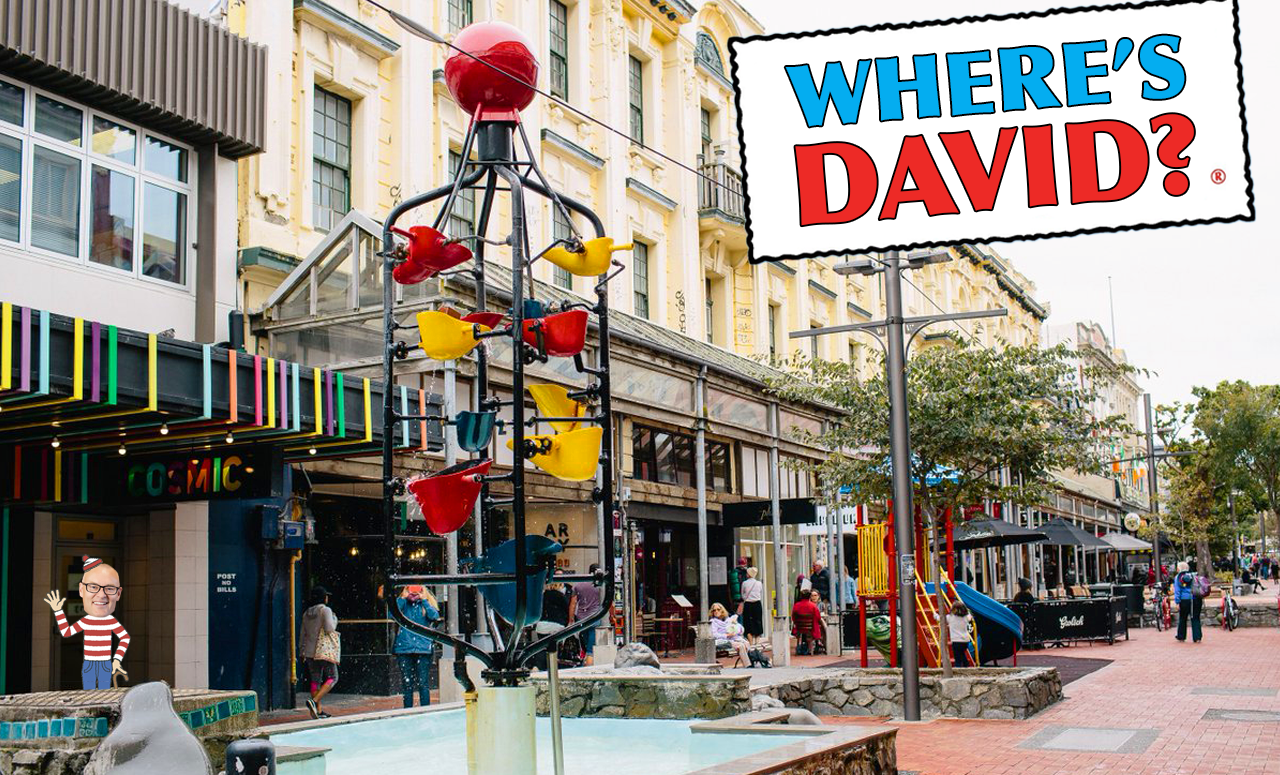 Observers of politics were shocked this week when the Hon Dr David Clark was reportedly spotted in Wellington. Dr Clark, who during the COVID-19 crisis has provided Acting Minister of Health Dr Ashley Bloomfield with long distance intangible moral support from his opulent Dunedin bubble, apparently broke his self-imposed strict self-isolation policy to visit the nation’s capital.

For weeks now, Dr Clark has assiduously isolated himself completely from health policy, media, politics, constituents, the Epidemic Response select committee, mountain biking, being a Minister, daily press briefing sessions, and nighttime spear fishing from a homemade microlight aircraft (although the last one was a work in progress).

Here at the New Zealand Taxpayers’ Union we felt that such a momentous occurrence had to be celebrated. In normal times we would have sent Porky the Waste Hater to publicly accost Dr Clark and deliver a petition that he returns his Ministerial salary for the last month. Alas, Porky, like the rest of us, is in lockdown and does not think he could catch Dr Clark on the bike track in any case.

So, the Taxpayers’ Union most senior analyst spun our patented Decision Wheel. It basically is a cheap cardboard wheel covered in obvious suggestions. Using the Decision Wheel takes 30 seconds, costs nothing, and is still more sensible that many Government spending decisions. The Wheel suggested “run a competition”. Our first thought of asking taxpayers’ “if the Minister of Health can effectively disappear during the biggest health crisis of our lifetime, what are we paying the Minister of Health for?” This was disqualified as a trick question because the answer was far too easy.

We then struck on the idea of “Where’s David?” – a game loosely based on “Where’s Wally”, a game which everyone knows but no one over the age of 8 ever plays unless forced to by someone under the age of 8. It is also discriminatory against colour-blind people, according to our junior colour-blind researcher. The consensus is that he must have lost repeatedly to a six-year old to be so bitter.

So, the rules are simple. We are asking people all over New Zealand to be on the lookout for Hon Dr David Clark (from the safety of their bubbles of course). Send us a verifiable photo of a sighting and be in to win the Grand Prize of a Mountain Bike… ride after lockdown is lifted. To make things easier for contestants, the organisers have published a list of places that Dr Clark will definitely not be sighted:

- The café at Police National Headquarters

- Muddy tracks suitable only for bicycles with off-road capacity

- In a car adorned with his name, photograph, and cellphone number.