We can shed more light on the expense scandal at the Waikato DHB, with the release of documents we requested under the Official Information Act arriving on Friday. Documents were released showing a number of important details for taxpayers (see below).

To our surprise, and despite numerous assurances that the money has been (or was about to be) paid back, the documents reveal that the former DHB CEO, Dr Murray, still owes up to $50,000 in unauthorized spending that’s not been paid back. What makes this particularly disappointing is that Dr Murray was earning $560,000 a year. 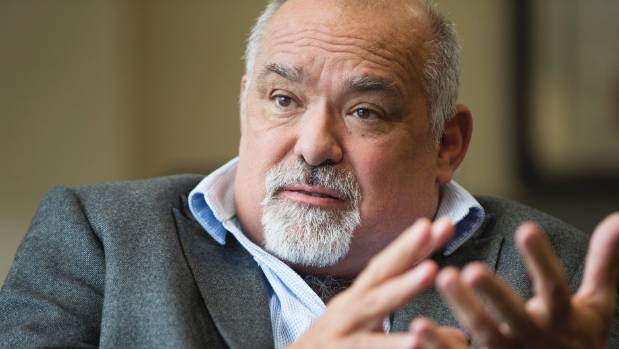 Waikato DHB ended their investigation partially in exchange for a commitment from Dr Murray to pay back all unauthorized spending. There’s no good reason that debts are still outstanding.

The documents also reveal a timeline of events related to the DHB’s investigation.

It was pleasing to see that Waikato DHB Chair Bob Simcock visited the State Services Commission the day after he was informed of issues related to Dr Murray. That shows prompt action by Mr Simcock who we’ve been calling to front up more information about the investigation into Dr Murray’s actions. Hundreds of people have even signed a petition calling on Bob Simcock to resign for his failure to hold the CEO to account during his tenure at Waikato DHB.

There are still a number of questions that need answers, however, it appears Waikato DHB were under significant pressure to end their investigation. Since the release of the documents, the Minister of Health, David Clark, has announced an enquiry investigation into the events at Waikato DHB and the expense scandal.