The most perplexing leaving gift ever?

As regular readers will know, the Taxpayers' Union operate a tip-line for insiders and members of the public to report government waste.  In December we received a tip off that former Wellington Mayor Celia Wade-Brown asked officials for a ratepayer-funded tattoo as her departure gift as Mayor of the City.

We found it difficult to believe that an elected official would ask for a tattoo, which we were told was to be on the former Mayor’s ankle, so (as is our practise to verify tip-offs) we made a request under freedom of information laws to the Wellington City Council.

To our astonishment last week we received confirmation from Wellington City Council that the tip was correct!  Fortunately, the Council refused to grant an unusual request by former Wellington.

Ratepayer-funded body-art is perhaps the most unusual spending request we have ever come across.  Well done to the person in the Council who had the nous to say no!

Below is a copy of the Council’s response to the Taxpayers’ Union request for information. 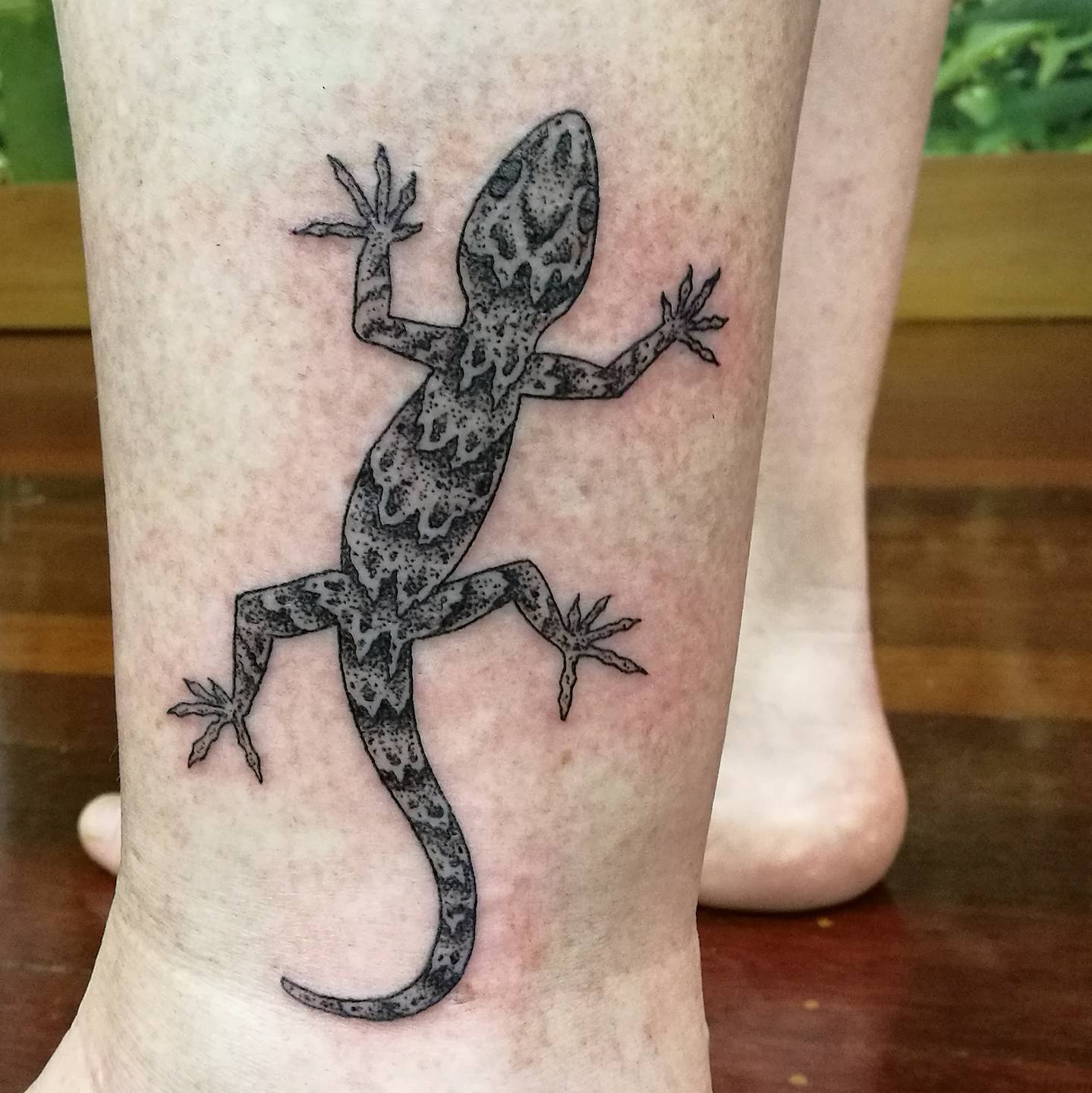 Stuff.co.nz; the NZ Herald; and even international media have now picked up the story:

They've also found pictures of the tattoo: a Gecko.