Fuel tax hikes are back on the table (and that's just the beginning!)

It's a long (800 page) list of demands. It basically goes through every emissions sector to pick and choose who will be allowed to emit what over the coming years.

The media have focused on the proposed ban on importing petrol and diesel vehicles by 2032. But the Commission's suggestion that fuel prices need to increase by 30 cents has received less attention.

Prior to the election, Jacinda Ardern made a promise that her Government would not increase fuel tax any further. She must now confirm to New Zealanders whether her promise still stands.

Fuel tax is nasty enough as it is. It disproportionately hits the poor, who generally own older, less efficient vehicles, and for whom electric vehicles aren’t realistic. It’s not good enough for the Beehive to expect shift workers in outer suburbs to ‘get the bus’ or cycle while the rich can go electric.

Cost of "1% of GDP" is nonsense on stilts

The Commission’s economic forecasts are ridiculously optimistic. Their report claims the costs of its emissions plans represent just one percent of GDP.

That figure contrasts with work done by the NZ Institute of Economic Research (NZIER) two years ago. As we pointed out to Stuff, the NZIER boffins concluded that this sort of pathway would cost 16.8 percent of GDP. That's a big difference!

The significance of this document and the six-week consultation process cannot be overstated. It plans wholesale changes to the New Zealand economy through central planning. That didn’t work well for economies, and it wont work for emissions.

New Zealand already has a successful Emissions Trading Scheme (ETS). We say, rather than have bureaucrats dictate every sector’s transformation and emissions cap, the budget should simply determine the overall cap and allow the ETS to do its job. That would see those sectors that can more easily adjust follow market incentives.

The key question is this: should politicians be planning who can emit what and when, or should they be setting the overall cap and let New Zealanders figure out where emissions can be most efficiently cut through the ETS? 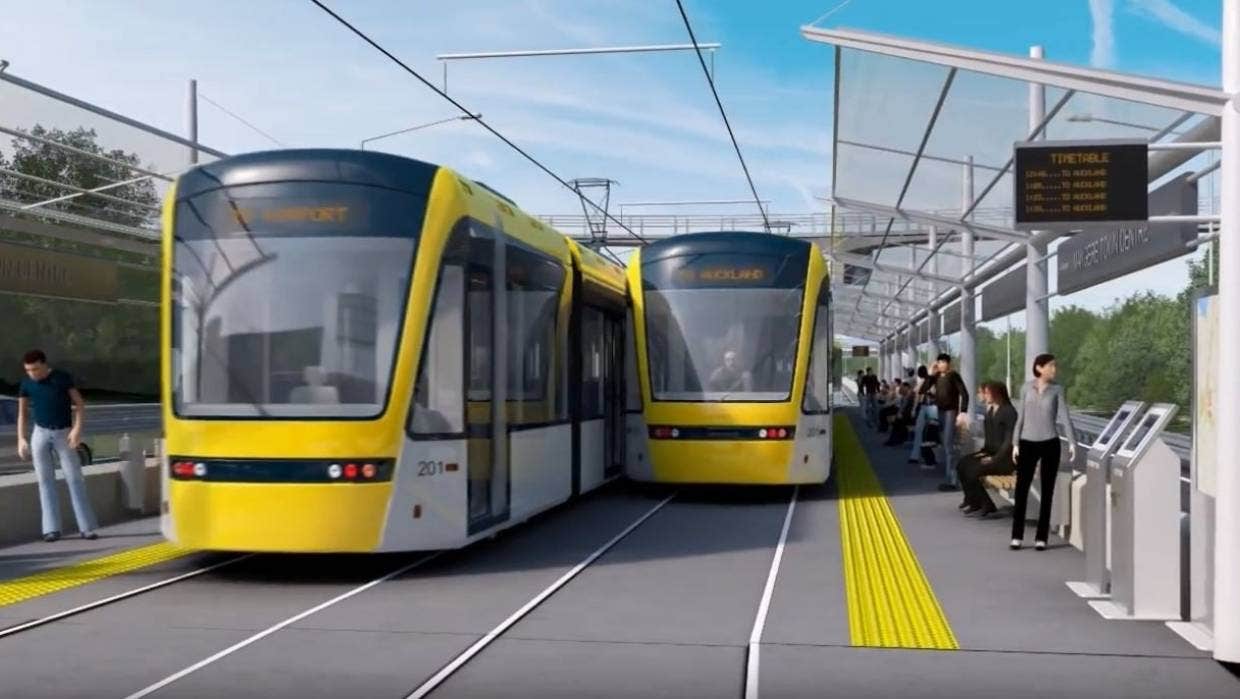 For the most expensive infrastructure project in New Zealand’s history the Government has failed to even conduct a standard cost-benefit analysis to find out whether the project was actually worthwhile, Stuff reports.

A cost-benefit analysis should be the first step, but instead the Government rushed ahead and spent $5 million on reports to work out who should build the thing.

The Government’s plan to choose the contractor first and do the cost benefit analysis later stinks of railroading a pet project through Cabinet regardless of the value for taxpayers. It's a recipe for 'Think Big' style waste.

Silliness from the Reserve Bank

The Reserve Bank, which is currently printing $100 billion in the name of economic stimulus, is looking for a new "Diversity, Inclusion & Wellbeing" advisor.

You'd think the Bank could hire someone to sort out more pressing problems: the impact of its monetary policy on the housing crisis, for example. Or the holes in its cybersecurity systems.

Stop pretending the marae spend-up is about jobs 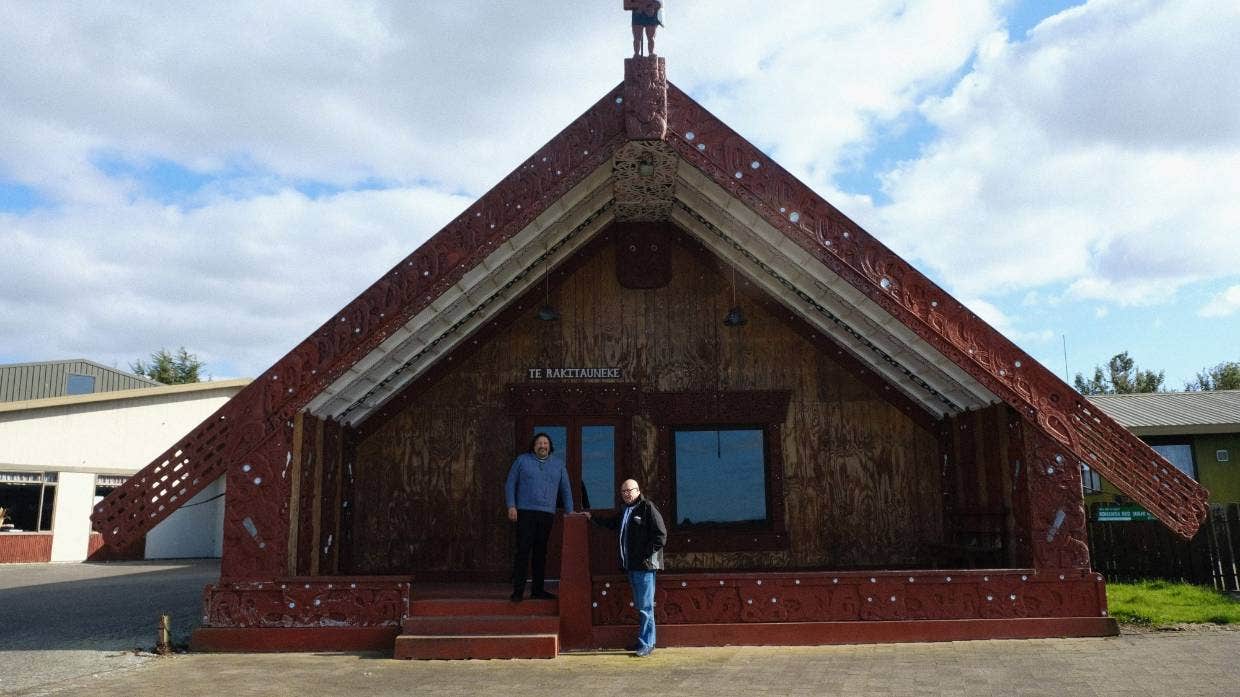 The Infrastructure Minister has claimed that a $9 million spend on a marae facility in Southland will create 41 jobs.

He is wrong. This spending will destroy jobs.

Because the money is borrowed, future taxpayers from Kerikeri to the Bluff will pay for it plus interest. Those taxpayers will then have less to spend on businesses that provide goods and services that people actually want. When those businesses lose revenue, they’ll be less able to employ New Zealanders.

Further, that tax will create a disincentive for New Zealanders to work and be productive. Economists call this effect 'deadweight loss'. We released a briefing paper on the topic last year which reveals that the deadweight loss effect of the government's total $96 million spend on marae renovations will destroy around 205 jobs.

Of course, this spend-up isn't really about creating jobs: it’s classic pork-barrel politics dressed up as a COVID-19 response.

The Reserve Bank this week announced that between 2013 and 2018 the 'Māori economy' grew almost twice as fast as GDP.

In practice, the Bank is measuring the growth of iwi-owned businesses.

Why are these businesses doing so much better than others? Here's one good reason: they pay a lower corporate tax rate of 17.5%, compared to 28% for non-iwi-owned companies.

No-one should begrudge businesses for doing well. But wouldn't it be great if all businesses benefited from a lower tax rate?

In the meantime, perhaps iwi could use a drop of their booming wealth to cover the cost of their marae do-ups?

New Zealand has once again ranked best in the world in Transparency International’s corruption perceptions index. But let's not break out the bubbly.

The corruption perception index measures just that: perception. In fact, a low perception of corruption could be taken as a warning sign of complacency.

We need to be particularly alert to the government’s tendering processes. As a small country where it sometimes feels like everyone knows everyone, New Zealand is especially vulnerable to cosy deals between the government and its preferred contractors.

Taxpayers deserve competitive and fair tender processes, but the trend is in the opposite direction, with the government and local councils limiting access to tenders with "Māori procurement" targets and "local procurement" policies. This should ring alarm bells.

And then there are slush funds like the Provincial Growth Fund – over the weekend it was revealed that one of the Fund's West Coast bosses has now been appointed CEO of a local tourism company that received $18 million from that fund. Read Jordan's comments to media here.

'Front of the queue' for a COVID-19 vaccine?

In November, Chris Hipkins claimed New Zealand would be 'at the front of the queue' for a COVID-19 vaccine.

Instead, while 32 out of 37 OECD countries have already begun mass vaccinations, we're not on track to begin until April at the earliest. 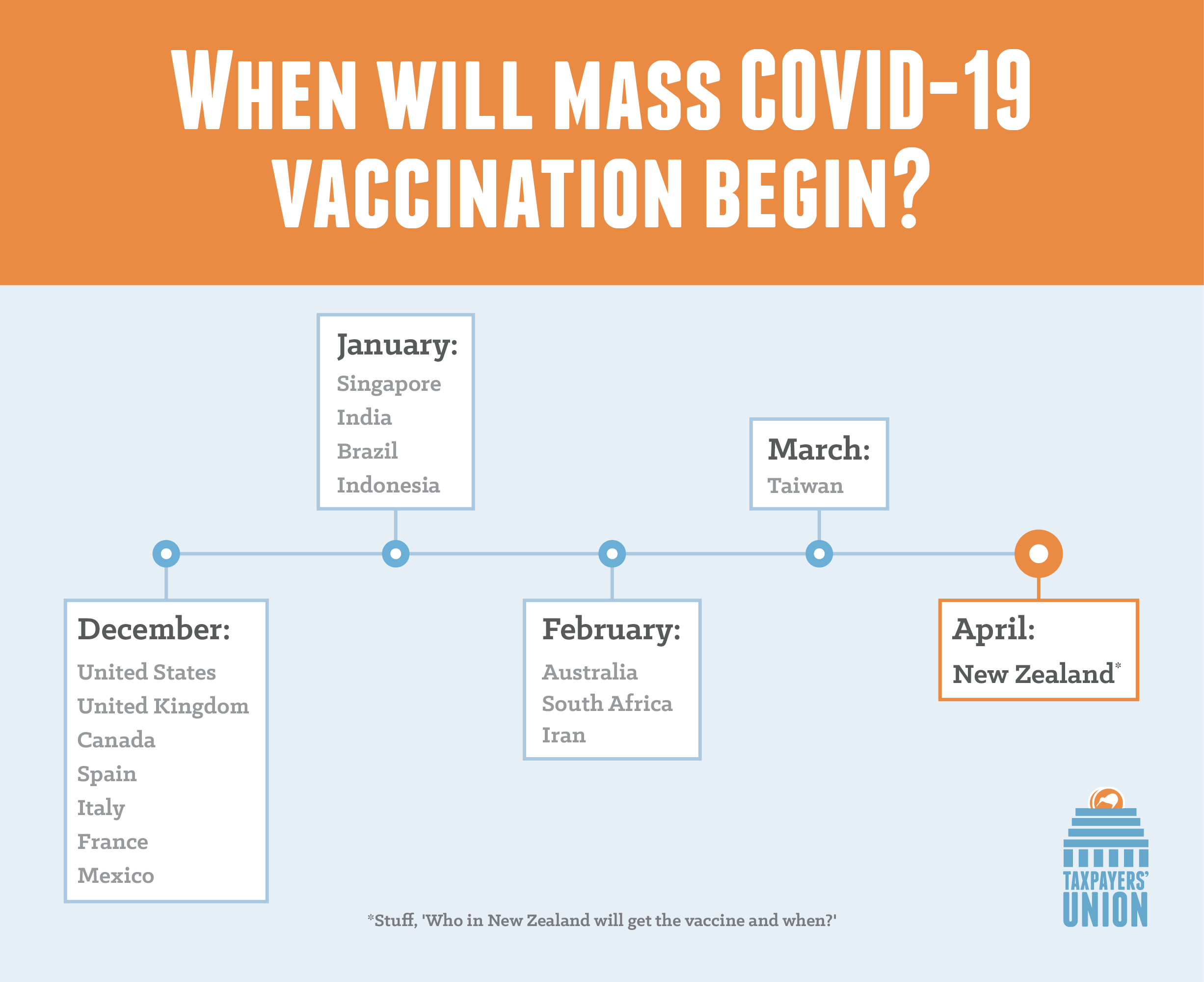 We're being left in the dust by other countries. The media should be tracking these figures: 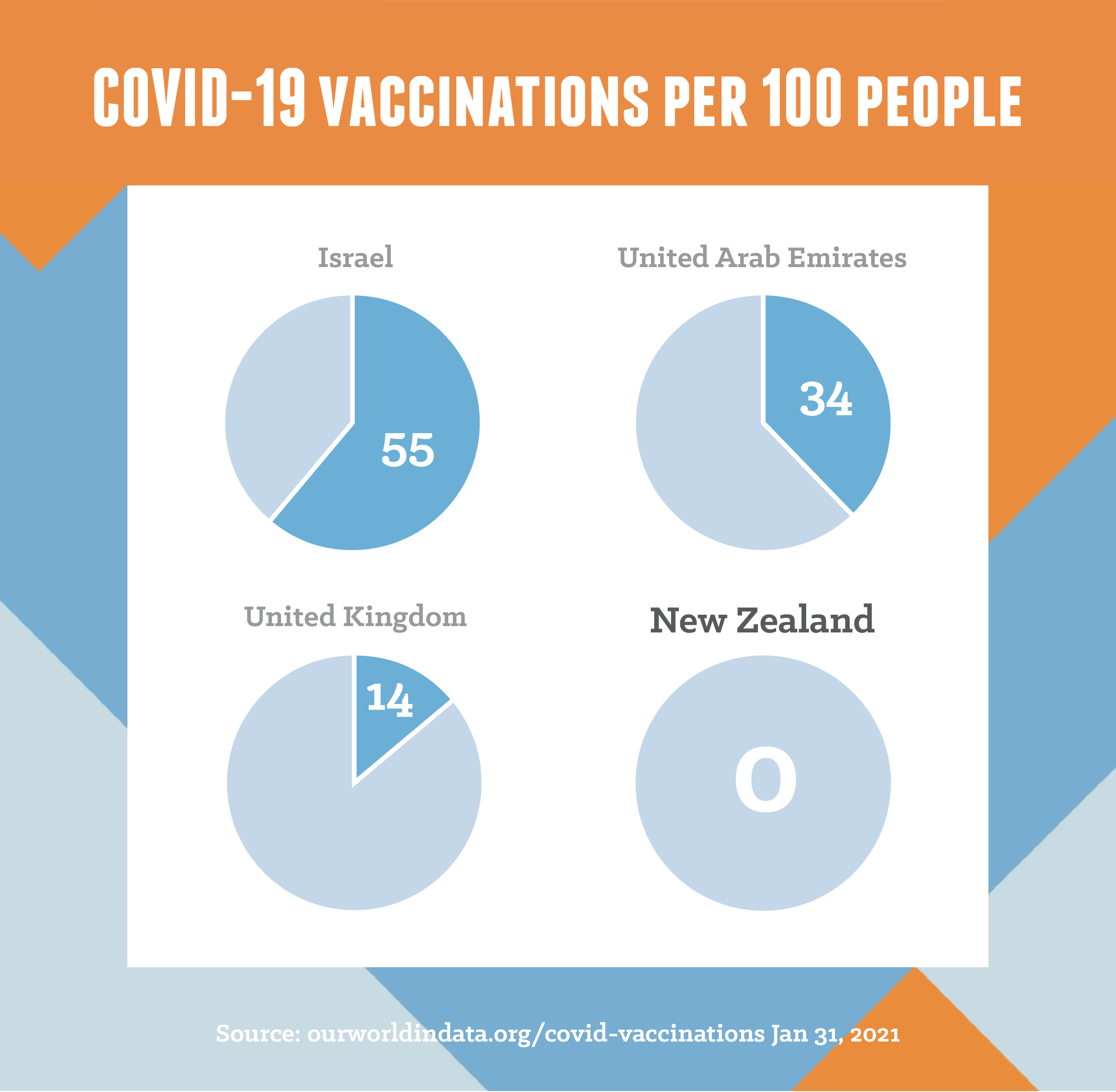 Taxpayers are already facing a massive blowout in public debt due to last year's lockdown. We cannot afford another.

With our managed isolation facilities continuing to present a major risk, the government should be moving heaven and earth to at the very least get our border workers vaccinated ASAP.

Point of Order  The political payoff is plain but is it smart to borrow $219,512 per job (mostly temporary) to spruce up the Murihiku Marae?