Mr Taxman (still) not picking up the phone 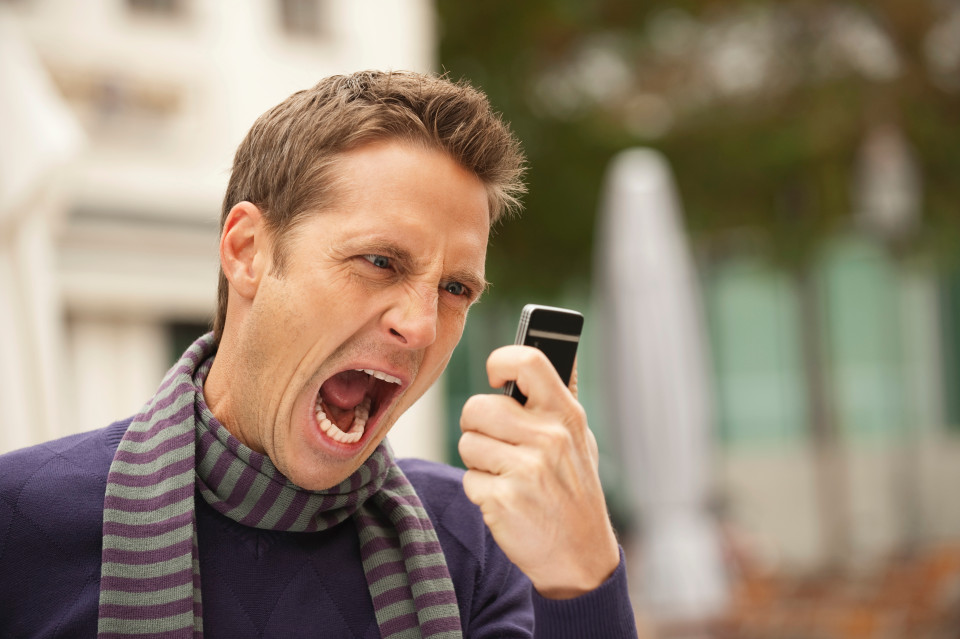 Tens of thousands of New Zealanders still can't get through to the IRD, according to new figures which show only a slight improvement in the numbers of callers being rejected by IRD due to under-staffing. In the space of a month, almost 170,000 callers have not even made the hold tone, making up 31% of callers who called IRD in the space of a month. The data comes after the Taxpayers' Union revealed last month that 55% of callers to IRD were being rejected over a 3-day period.

"These numbers come off the back of the IRD announcing that it will cut its staff force by about 1500 in the coming years," says Researcher Matthew Rhodes. "How are these cuts justified when there is not even enough staff around to pick up the phone?"

"A significant increase on the number of forecasted calls has meant that IRD have had to ‘cap’ 31% of calls coming in. When IRD say they 'cap' calls, what they actually mean is hanging up on customers before they even make it to the hold music."

"Either there is something wrong with the forecasting procedure, or staffing levels are simply not adequate to meet the demand. What’s equally as concerning is 73% of the calls being rejected are enquiries relating to personal tax – the very people who need the most help when it comes to tax time. Paying tax is bad enough but having to wait hours on the phone only to be hung-up on, is a slap in the face by the taxman."

"These figures also show that it's not just at peak tax time that the phones are going unanswered - the problem is rife."