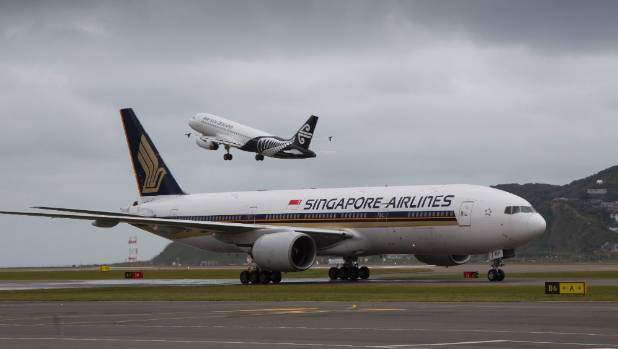 The failure of Singapore Airlines' Wellington-Canberra route shows what an utter waste the route’s multi-million dollar subsidy has been.

The Wellington-Canberra route should never have been subsidised in the first place. Now that the spending has proven to be a complete waste, you would expect WREDA (Wellington Regional Economic Development Agency) to scrap it. Instead, the agency says they’ll subsidise the new route – despite there already being regular flights between Wellington and Melbourne.

At this point unelected bureaucrats are just giving free ratepayer money to Singapore Airlines for no benefit. It’s corporate welfare at its worst.

Remember, the Wellington-Canberra route was celebrated with a $50,000 ratepayer-funded party. Can Wellington ratepayers get a refund now? They certainly deserve one.

The Taxpayers' Union has launched a petition to end ratepayer subsidies to Singapore Airlines. You can sign it here: http://www.taxpayers.org.nz/wreda_petition