We are blowing the whistle on the apparent misuse of taxpayer-funded Parliamentary resources by the Labour Party. 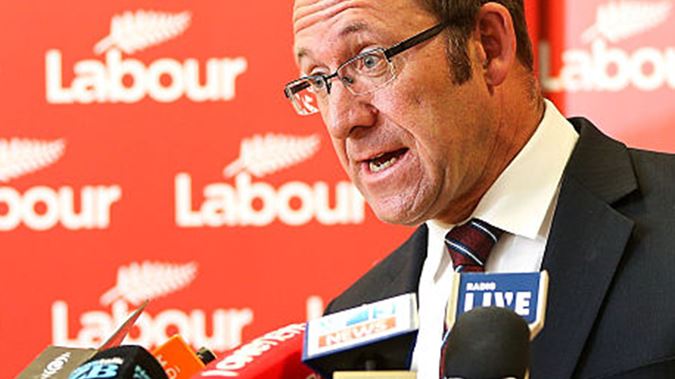 Some weeks ago Labour sent an email in the name of Paul Chalmers, the Project Manager at Labour House, to Labour's Auckland supporters detailing how Andrew Little had opened a Auckland office that will be "the centre of the Labour and progressive movement in Auckland and the place to co-ordinate the local government and General Election campaigns."

The email also called on "like-minded partners" to share office space and other facility resources.

The Speaker has confirmed that the Parliamentary Service will be monitoring Mr Little's spending and has written to him setting out the rules for taxpayer funded out-of-Parliament offices. 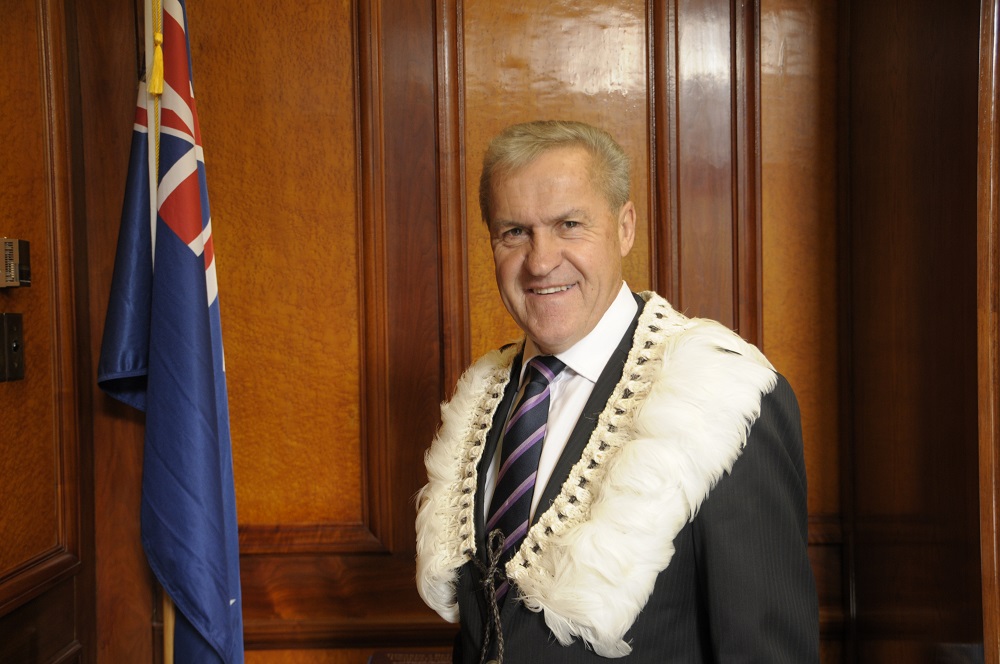 We’ve expressed concern before that Mr Goff intends to be paid as an MP in Wellington, while he is campaigning for a new job in Auckland. This letter from the Speaker suggests that he too is concerned with MP’s taxpayer funded resources being misused for political purposed in Auckland.

While it is good news that the Speaker has written to Mr Little as a result of us bringing this to the Speaker's attention, we think this sort of behaviour is precisely why Parliament should be subject to the Official Information Act, like almost every other public body which spends our money.

Politicians have a bad habit of using taxpayers' money for political campaigns to protect their own jobs. In 2005 the Electoral Commission referred Labour to the Police after finding that the Party had spent $446,000 of taxpayer money on pledge cards, as part of their election campaign in the lead up to the general election that year.

The original email, and the correspondence between us and the Speaker, is below.