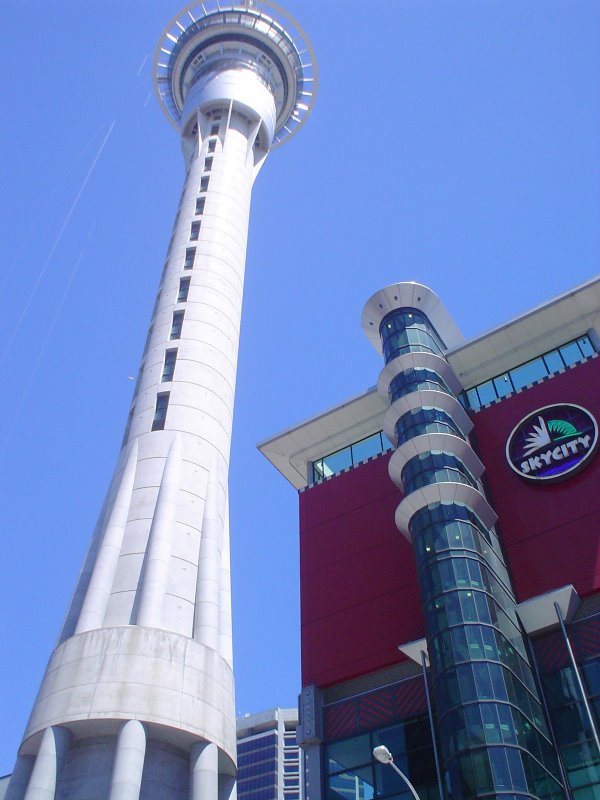 Prime Minister John Key is refusing to rule out using taxpayer money to subsidise SkyCity's convention centre, despite previous assurances that the deal wouldn't cost taxpayers a cent.  We say that SkyCity should stick to their end of the deal and build the convention centre they promised in return for the gambling concessions they previously negotiated.

What do you think?