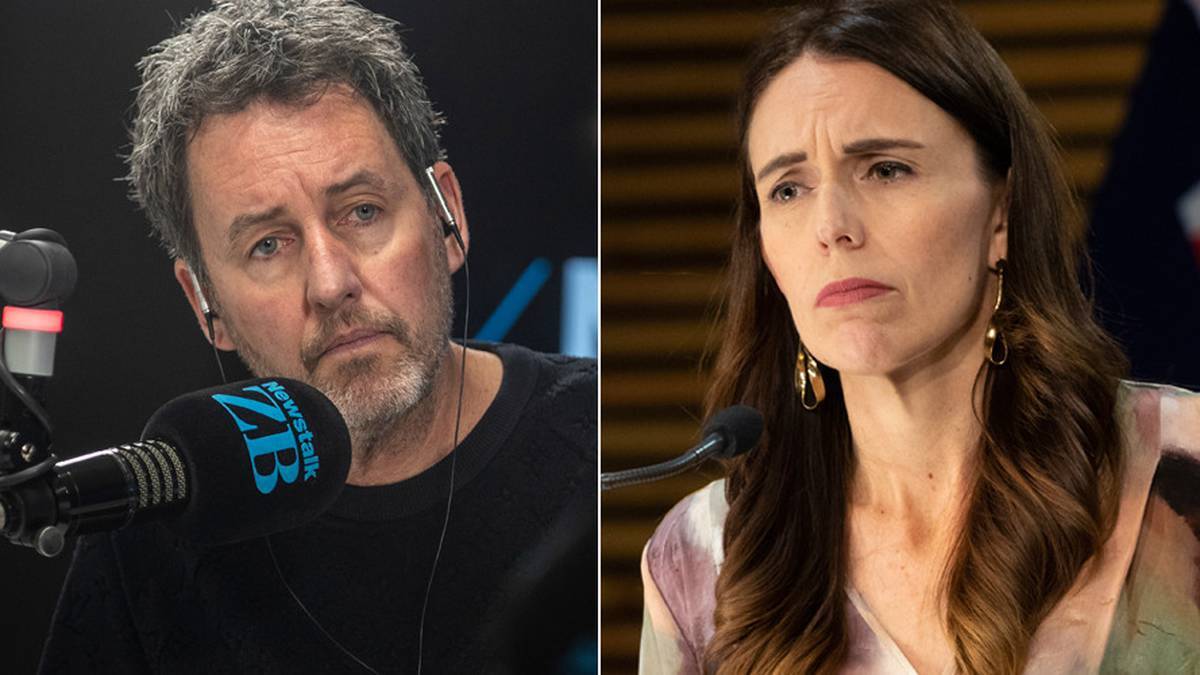 Love him or hate him, Mike Hosking’s breakfast radio show is the highest rating show in our largest city. It gives nearly half a million people across the country the chance to hear the Prime Minister answer hard questions live and unedited.

The Prime Minister's decision to cancel her weekly interview throws in our face all the claims about leading a transparent and accountable government.  The decision to snub one of the sole remaining conservative media platforms serves to drive an ever more polarised media and political environment.

The argument that the Prime Minister is ‘changing’, not ‘reducing’, her media commitments just doesn’t stack up. Giving priority to friendly interviewers with smaller audiences will mean a lower level of accountability to New Zealanders.

New Zealand Prime Ministers have a long history of fronting up to the major media shows to demonstrate accountability and transparency.  Jacinda Ardern should reverse her decision to cancel her weekly Newstalk ZB Mike Hosking interview.