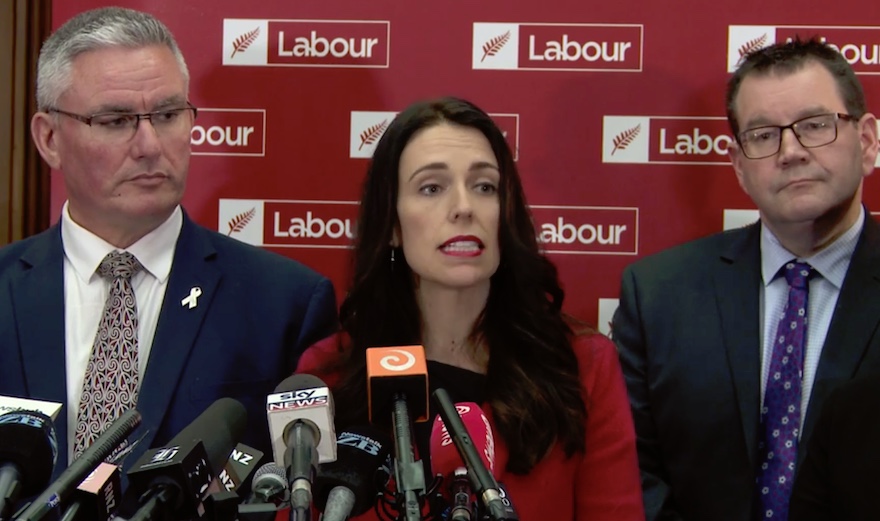 Labour say the National Party are using scare tactics regarding whether Labour will tax New Zealanders more. On Monday, on Newstalk ZB, we asked Jacinda Ardern to put the matter to bed - to commit to reducing other taxes to compensate households for the new taxes Labour still want to introduce. You can listen to her dodging the question here.

With healthy surpluses, Labour do not need to tax more

Sign our petition calling on Labour to commit to making any new taxes fiscally neutral. When Bill English put up GST in 2010, he reduced income taxes so no one was worse off. That's what should happen, for any taxes that come from Labour's tax commission.

"With healthy surpluses projected, we call on Labour to commit to reducing existing taxes to compensate households for any new taxes introduced in the next Parliamentary term so that changes are fiscally neutral"