Opinion: Ratepayers deserve the right to fire their representatives 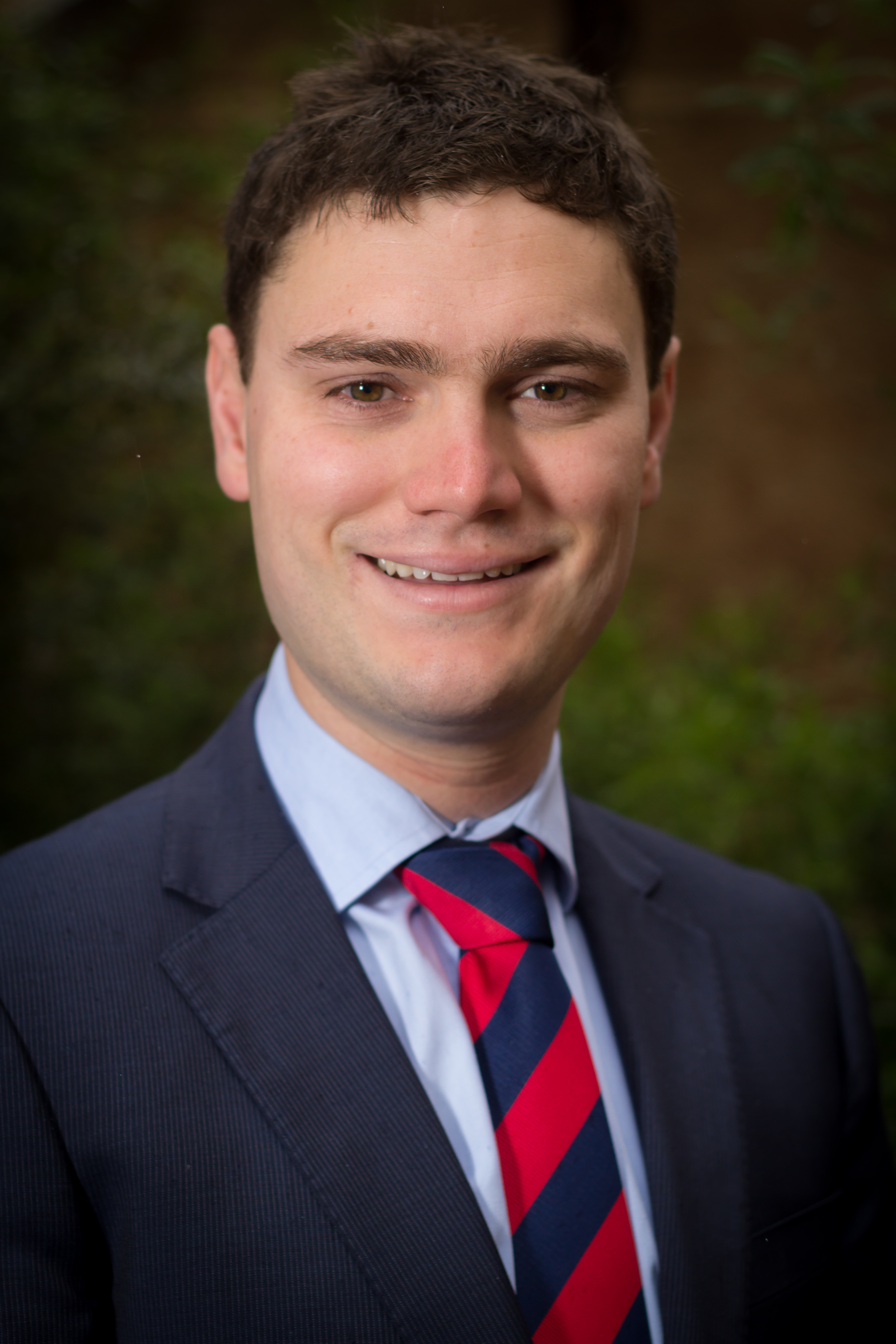 This op-ed is written by Taxpayers' Union Co-Founder Jordan Williams and was published in the print edition of The Northland Age on 3 September 2020.

Sir Winston Churchill said that democracy is the worst form of Government except for all those other forms that have been tried from time to time.  He is right, but not for the reason opinion leaders now pontificate.

In modern times democracy is lauded for its ‘representation’. But if that were true, surely we’d want a system better at picking the best and brightest to ‘represent’ us. No, it’s not the representation that makes democracy great, it’s the opposite: the ability to sack our elected leaders – to ‘kick the buggers out’.

But as we’ve seen so often in local government, the chance to kick the underperforming, the dishonest, or the lame ducks out does not come round enough.  Auckland was lumped with Len Brown for three years too long after his antics and abuse of office became public. We’ve now got a Mayor under investigation by the Serious Fraud Office and offering no assurances that he will stand down if charges are laid.

Voter recall options are gaining popularity overseas and it's time New Zealand had the conversation. That’s why the Taxpayers’ Union has launched a proposal with other ratepayer groups advocating for the introduction of recall elections at all levels of local government, including District Health Boards.

A motion to recall an elected official would need the signatures of at least ten percent of voters in that official’s constituency. This is called the trigger threshold. If the threshold is reached, there will be a poll to determine if the representative should be recalled. If recall is supported by a majority, a by election would occur. A recalled official would be eligible to stand in that election (unless they are otherwise prohibited by existing law).

A recall option would improve democratic accountability by holding officials to account directly. When a local politician ignores public sentiment, misbehaves, or breaks an election promise, they would risk having to face the people again, prior to the next scheduled poll. The policy would enable voters to have a say within a term of office, rather than just at election time every three years.

It affirms the basic concept of “sovereignty of the people”. The right to elect should include the right to eject.

We propose some constraints, such as not allowing for a recall to be triggered within six months of a scheduled election and preventing the same official facing a recall election within six-months of winning an earlier poll. We also suggest the term of local government bodies could be extended by one year to four years, once the safety mechanism of recall elections is in place.

A ten percent trigger threshold is the same as applies for citizens-initiated referenda. For the Auckland Mayor, it would mean around 38,000 signatures would be required – not an easy task. A recall poll for an Auckland City Councillor could be triggered by around 11,000 signatures from the applicable ward.

With recall elections, Auckland ratepayers could have ejected Len Brown for his expense shenanigans, histrionics, and tabletop dalliances. Kāpiti Coast ratepayers could have ousted David Scott who refused to resign for more than a year after being convicted of indecently assaulting a female colleague by rubbing his genitals against her during a council morning tea.

It's time to return the power to the people, and ensure that our elected officials have voters firmly in mind as they exercise their civil decision making on behalf of us all.

The joint proposal paper, ‘Recall Elections for Local Government’, is available to read at www.taxpayers.org.nz/recall_paper