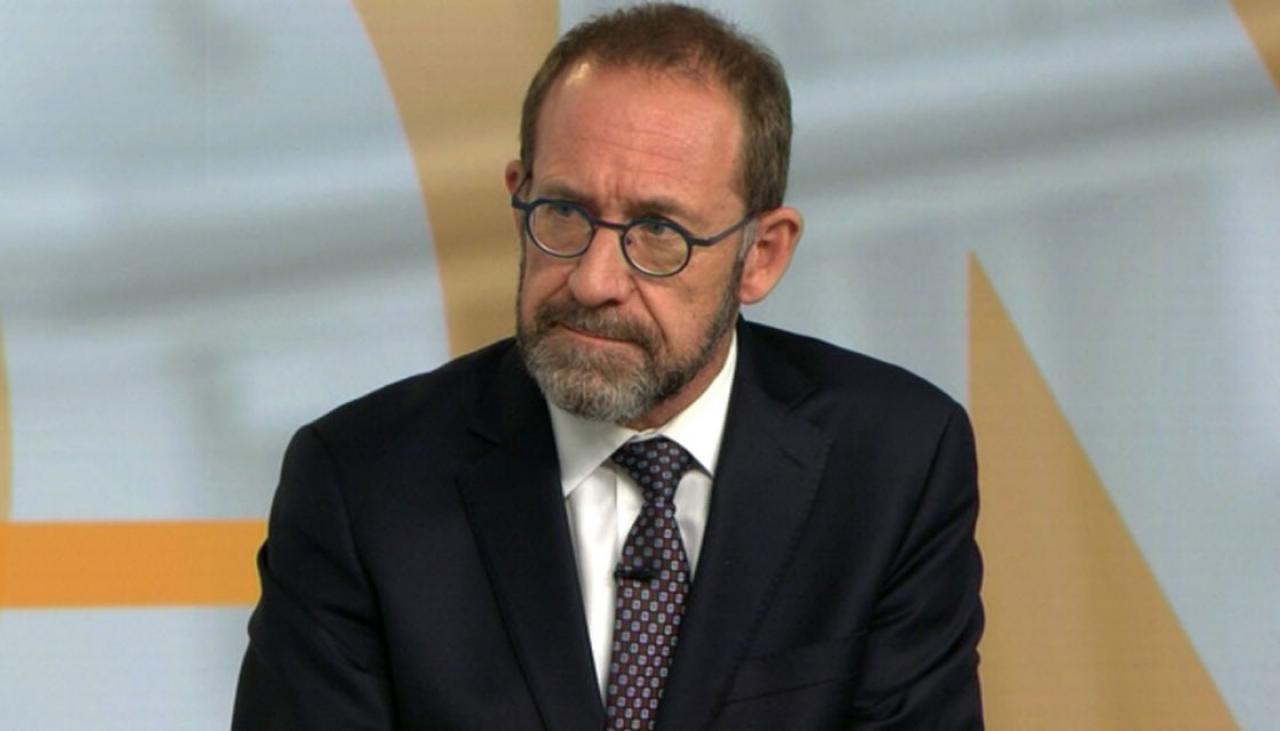 The following is an opinion piece by Taxpayers' Union analyst Neil Miller. It is free for publication.

Andrew Little is frustrated at the health system – again, that’s hardly news these days – but this time he has a very good point. Facing an incredibly hostile crowd of GPs at their conference, the Minister of Health said he was struggling to get his head around the fact the government pumped billions of extra dollars into the health system, and “the same pressures that were evident three years ago are evident now”.

How do you spend billions of taxpayer dollars on health and not see any practical outcomes for New Zealanders? It is a question that Little should be asking of his predecessors Dr David Clark and Chris Hipkins, and, frankly, of himself.

Labour has controlled the health portfolio for four years, controlled the budget for four years. This is not a problem inherited from the fabled “nine long years of neglect” under National. In fact, Labour just stole one of National’s central health policies – measuring results – after having abolished it immediately upon becoming Government.

The answer to Little’s conundrum is unfortunately simple. Labour Health Ministers have been almost exclusively focused on money. That money provides slogans, billboards, election adverts, infographics, talking points for interviews, and nice-looking graphs for the media. What successive Health Ministers should have been asking was: “What improvements are actual patients seeing from all this expenditure?” That bit fell off the radar.

The attitude of “make a policy announcement, give lots of money, then presume everything else goes well” is not good enough for such a large and important portfolio. For every taxpayer dollar taken, 20 cents goes to Health. It is not pocket change and Ministers need to follow up on results.

The Government’s announcement of 12 health indicators is a step in the right direction, even if they are largely restoring measurements that they previously dumped. Let us hope this reflects a shift in focus to outputs and outcomes, not raw spending.

Unfortunately, in this modern media environment, perhaps the enduring quote from the announcement was Minister Little telling reporters that he's "not here to be licked up and down". The Taxpayers’ Union office is deeply divided on what this actually meant. His office has been contacted for official clarification.