Op-ed: Be the Minister, not just a frustrated onlooker 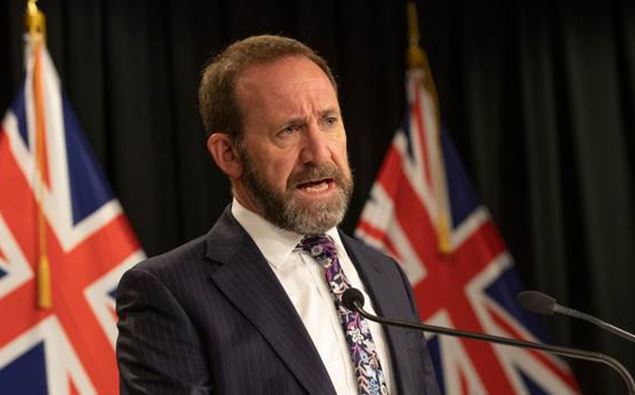 The following is an op-ed by New Zealand Taxpayers’ Union Analyst Neil Miller. It is free for publication.

Sorry Andrew Little, that is simply not good enough.

You are not an impartial observer, a mid-level official, a health journalist, or a political commentator. You are the Minister of Health, you are the boss, and you should have been all over this issue months ago.

Instead, it apparently took Written Parliamentary Questions from the opposition and queries from Newshub for you to find out that there have been only five actual beds added since the flagship near $2b mental health announcement in the “Well-Being Budget” of 2019. The building part of that one announcement alone was $285m.

Too often we are seeing Ministers of the Crown responding to a lack of results in their portfolio by saying they are “disappointed”, “frustrated”, “annoyed”, or that their “expectations have not been met”. The fundamental problem is that the Government is great at making announcements and good at throwing lots of taxpayer money at issues.

Ministers seem to assume that issuing a press release means the policy, after being developed by a Working Group and/or Expert Advisory Board, will be implemented on the frontlines.

Being a good Minister is more than just the title and the (non-electric) limousine. It is about being on top of the details in your portfolio and following through. National’s Tony Ryall was the best Health Minister in modern history, despite having no background in the health sector or health policy. Most observers expected him to be Police Minister – I did, and I worked for him!

Once given the traditionally tricky and thankless task of Health Minister, Mr Ryall focussed on information. His officials were told he wanted data, he wanted trends, he set targets, he demanded measurements, and he published them regularly, good or bad. A bureaucrat’s nightmare sure, but patients loved it.

When District Health Boards were set measurable targets for Emergency Department waiting times, they dropped significantly. When Labour, at the behest of the unions, abolished the targets and reporting, ED waiting times predictably ballooned back out.

Minister Ryall would not have taken two years to find out from the media that a new acute mental bed was only arriving every five months. He would have known, and officials would have been made aware that he knew and was not satisfied.

Instead, Health Minister Andrew Little swung into action and… announced yet another review. Taxpayers should be deeply concerned that the issues this review will examine include “what the holdup is”, “where that money has gone” and to find out exactly “how decisions have been made.” That is not a sign of a Minister on top of his portfolio.