No more elections for you – Mike’s Minute of Madness 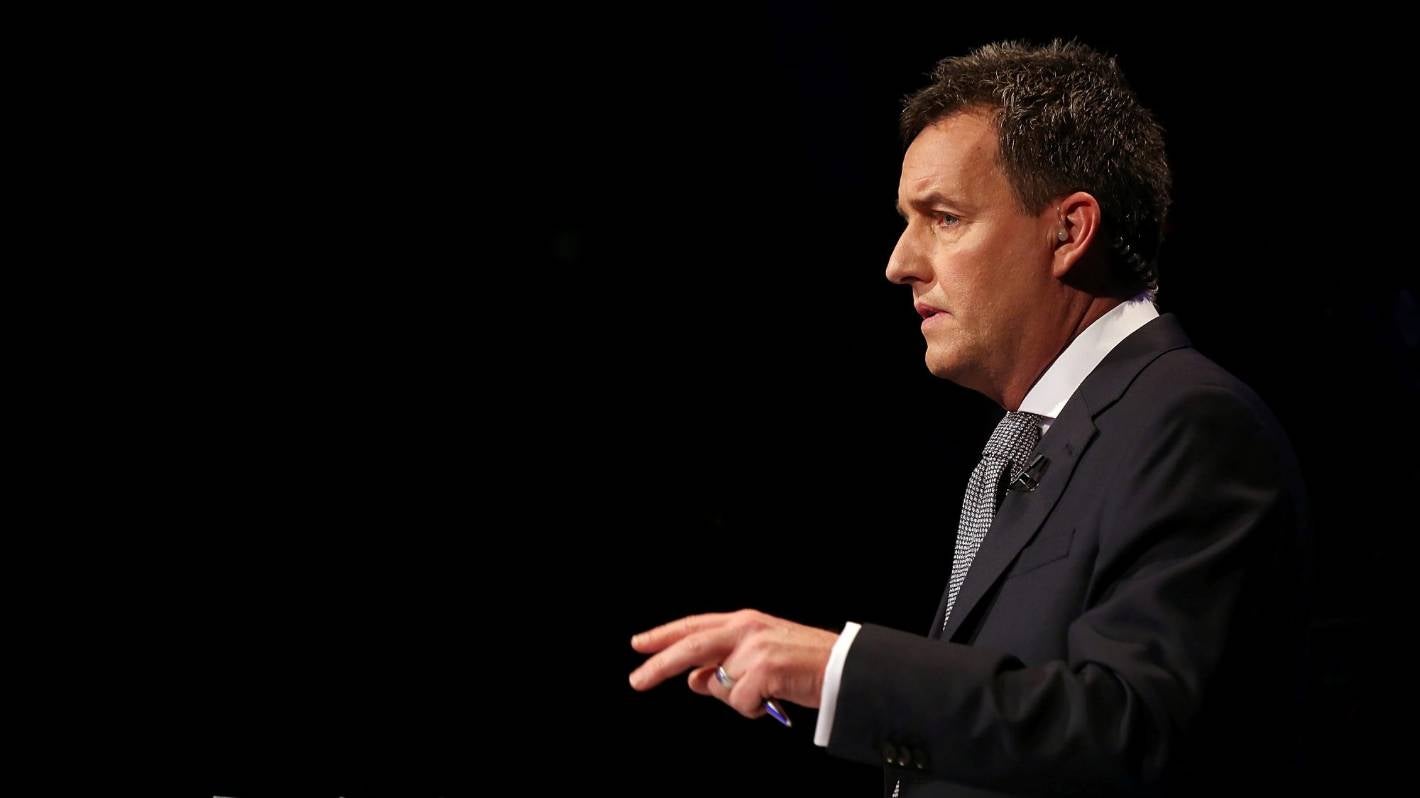 In just one minute this morning, Broadcaster of National Importance Mike Hosking made a fundamental error in his comments urging local councils to “merge, merge, and merge some more”.

He completely dismissed the entire concept of local democracy. You know, that thing where you get to vote for the people who will be representing you on council and spending your rates. He says: “Democracy is a wonderful thing… but like most things you can have too much, and that’s our plight.” He hopes the unelected commissioners at Tauranga City Council, who immediately proposed a 12 percent rates hike, “show that expertise actually beats democracy.”

Slow down tiger. You may have the highest rated radio show in New Zealand but abolishing elections in favour of Government appointed officials changes the entire nature of our council system. This would take both the “local” and the “democracy” out of “local democracy”, and our country would be the poorer for it.

Are there underperforming councillors or representatives who are out of their depth? Absolutely, but we ratepayers can vote them out at the next election, or more quickly if the Government adopts the Taxpayers’ Union’s well-researched policy of local body recall elections. As it stands, the hard-working families of Tauranga have no say in how long Commissioner Anne Tolley will be in charge nor the ability to pass judgement on her sweeping (and expensive) changes.

Sure, there may be “hobbyists”, “do-gooders” and even the odd weirdo in our Council chambers, but they are our hobbyists, do-gooders and weirdos. We do not want the Minister of Local Government or even the host of Newstalk ZB appointing our councils because they think they can judge “expertise” over representation.

The Union’s focus is on holding elected councillors to account for their actions and helping them do better, not replacing them with Government stooges and bureaucrats. "Expertise actually beats democracy" should send chills down the spine of every New Zealander.

Mike, we hope you take a minute to read this and reflect on the true value of democracy.