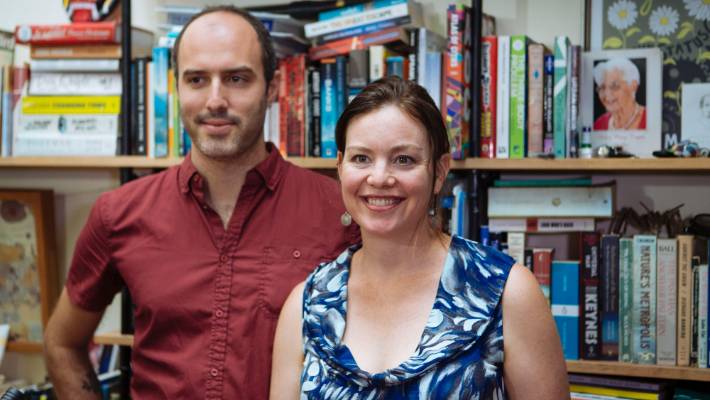 The New Zealand Taxpayers’ Union can reveal that in the last year the Government has paid $356,466.61 to the consultancy firm of Peter Nunns – the partner of Associate Transport Julie Anne-Genter – without a single open tender process.

The firm in question is MRCagney – for which Mr Nunns is principal economist.

A significant proportion of the 19 engagements – namely around light rail – falls directly within the Associate Transport Minister’s own portfolio allocations.

This marked increase in spending on a particular consultancy since Ms Genter became the Minister raises obvious questions. If she had a sense of accountability to taxpayers, the Minister would have recognised the name of her spouse’s firm, identified the clear conflict of interest, and demanded that at least one of the 19 tender processes were opened to other firms. From what we have been provided to date, there is no evidence of this happening.

Even if the Minister has stepped aside from the decision-making, how can we have confidence that taxpayers are getting value for money, and that the firm is the most qualified if no-one is bothering with a competitive process?

One thing is clear: Julie-Anne Genter’s Government has been very good to MRCagney. The previous Government engaged MRCagney just six times in four years, compared to the current Government’s 19 engagements inside of 12 months.

The Union obtained this information under the Official Information Act, having been tipped off to the spending by a concerned public servant. The information can be viewed below.