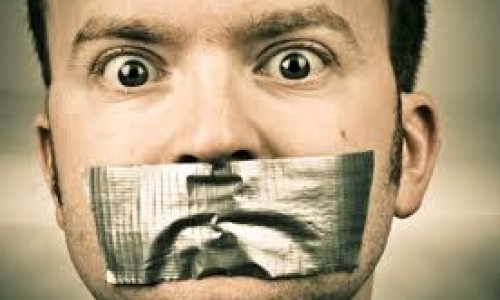 The message Auckland Council is effectively giving members of its Ethnic Advisory Panel is "Shut up until you're told to speak."

The Council appears to be in damage control after a member of the panel joined the Chairman and resigned labeling the Panel 'tokenism' and a 'waste of money'.

These advisory panels are supposed to be about communities having their say, but now the Council is trying to gag them from speaking to the media. It seems as though Len Brown and Auckland Council want the pretense of inclusiveness, but officials are telling panel members to zip-it when they don’t sing to the right tune.

It is becoming clear to us that the only person wanting this expensive tokenism is Len Brown.

We have called on the Council to abolish the expensive advisory panels, with the exception of the disability panel, which provides important advice on the plight of assess-impaired members of Auckland’s community.

There are currently plans to introduce a ‘Rainbow Panel’ of GLBTI representatives.

Rather than ramming identity politics down ratepayers’ throats, Auckland Council should focus on keeping costs down. This expensive faux-democracy via expensive token ‘representatives’ delivers next to no value for money to ratepayers.

It’s time for these panels to go.