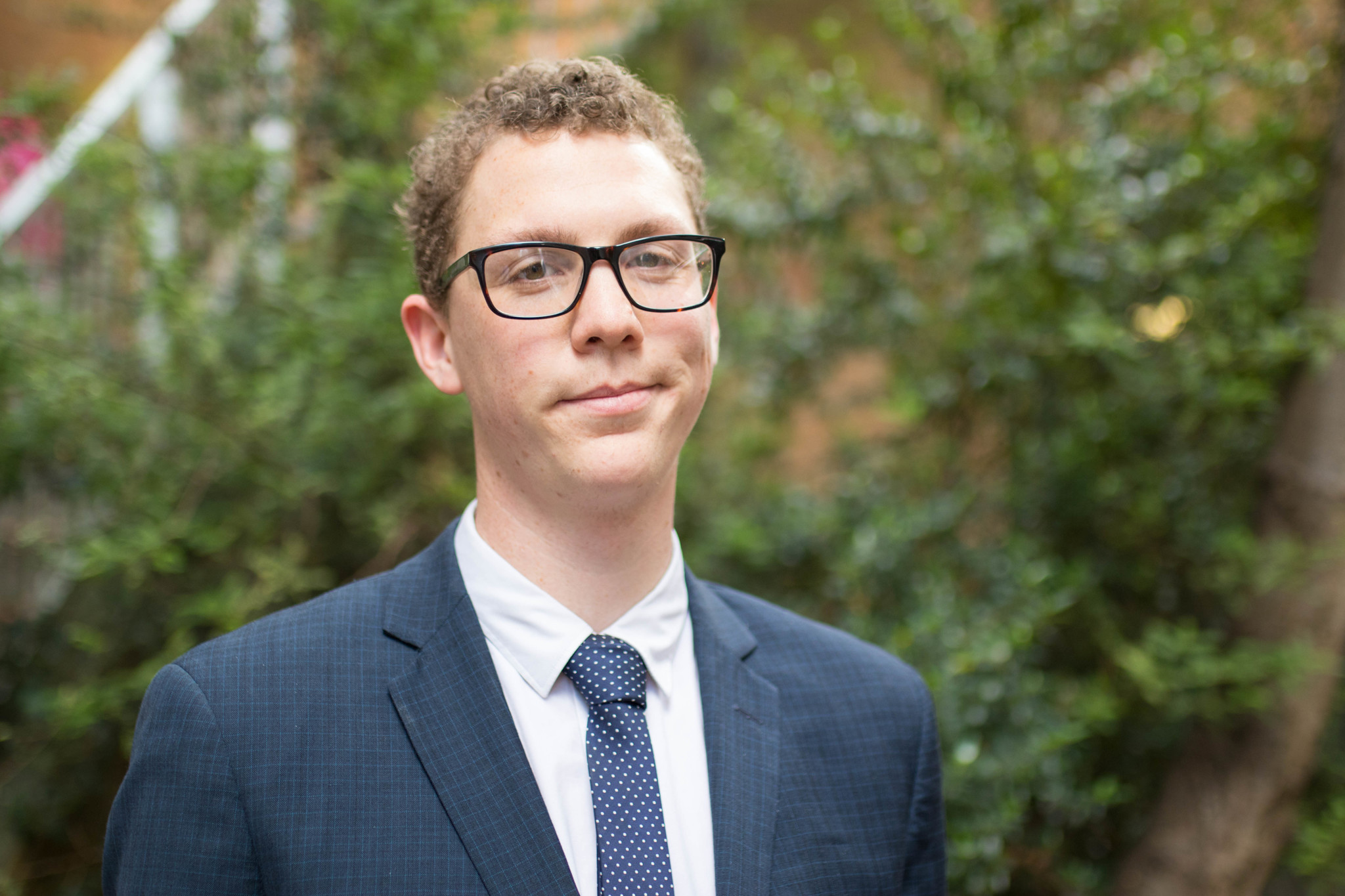 On Wednesday, the Government finally announced its KiwiBuild reset. The target of 100,000 homes over ten years has been scrapped and replaced in part by a $400 million “Progressive Homeownership Scheme”, which would distribute additional deposit subsidies for first-home buyers and – subject to some conditions – allow first-home buyers to access government-backed mortgages with just five percent deposits.

The scheme is essentially an expansion of the National Government’s “Welcome Home Loan” policy, which backed mortgages for low-income households albeit with higher deposits and lower subsidies.

The scheme has good intentions. The Government is rightly concerned that many families are locked out of the housing market. However, the details of the scheme are deeply worrying.

First, the plan does nothing to address housing supply. Unless the Government introduces regulatory reform to make housing construction easier and cheaper, introducing additional subsidies and government-backed credit will simply be capitalised into house prices. Unless the underlying factor driving housing unaffordability is solved (not enough houses) the real winners will be existing home owners who will receive a capital gain.

Secondly, the scheme is hugely risky for taxpayers. The policy is specifically targeted at families who are struggling to save for a deposit due to – in Green Party co-leader Marama Davidson’s words – “high rents and low wages”. In other words, these are financially precarious households, who struggle to save and invest.

Granting those families low-deposit mortgages will not increase their incomes or change their savings behaviour. With very little savings or equity, their ability to meet mortgage repayments in the event of a recession or a substantial increase in interest rates is likely to be very poor – just as we saw in the United States in the mid-to-late 2000s, when NINJA (no income, no job or assets) home-owners defaulted on their mortgages at spectacular rates when interest rates climbed.

Worryingly for taxpayers, the Government has agreed to back these mortgages. In short, in the event of defaults any difference between the outstanding value of the mortgage and any capital recovered from a mortgagee sale would be met by taxpayers. In an environment of steadily climbing house prices, any risk to the Crown balance sheet might seem remote, but that can change quickly.

When mortgage defaults climbed in the United States, house prices began to fall and banks were unable to recover their losses. Government-backed lenders Fannie Mae and Freddie Mac, which targeted low-income borrowers in an eerily similar fashion to plans announced on Wednesday, fell over leaving taxpayers to pick up the pieces. The cost of the Fannie Mae and Freddie Mac bailout was $191 billion USD.

Simply, if the answer is subsidised, low-deposit government-backed mortgages for families with low incomes and very few assets, you have asked the wrong question.

The solution to easing the burden of high rental costs on low-income families is to radically reform building regulations and make densification significantly easier. That will involve making politically difficult decisions about the Resource Management Act and other planning laws. Crucially though, it will work and it won’t impose significant financial risks on taxpayers.