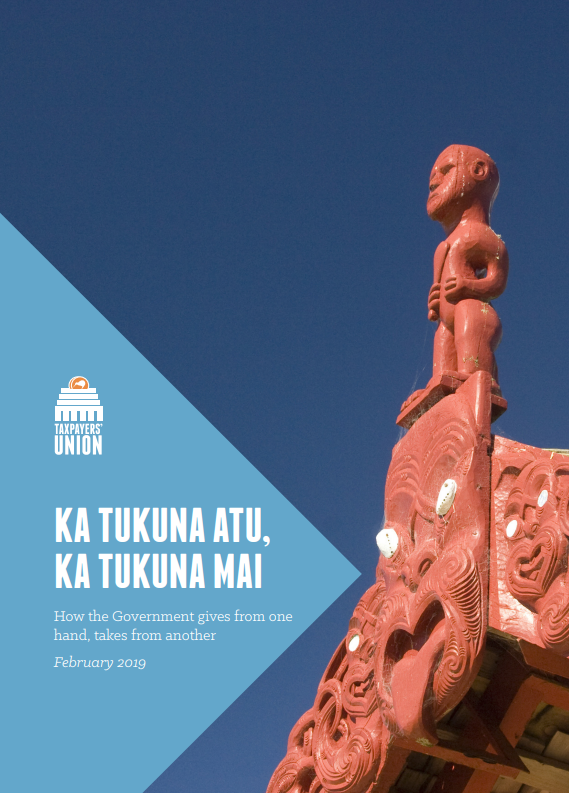 1) The Government annually takes $120 million more from Māori via tobacco excise than it gives in Treaty Settlements and Māori Development funding.

2) When calculated as a proportion of income, New Zealand charges smokers the most punitive tobacco tax rate in the developed world.

3) There is increasing evidence to suggest that smokeless tobacco products like snus and heat-not-burn are far less harmful than cigarettes, and encourage people to quit smoking. Excise tax rates on these products should be weighted to reflect risks.

Taxpayers’ Union Executive Director Jordan Williams says, “Revenue from tobacco excise tax alone outstrips the combined value of Treaty Settlements and Māori Development funding by $120 million a year. This is the inevitable result of charging the highest rate of tobacco excise in the world, when adjusted for income. In short, the Government gives with one hand and takes far more with the other, undermining decades of effort to improve outcomes for Māori.”

“Reaching the Smokefree 2025 target doesn’t require never-ending taxes on the poorest. If the Government made it easier for smokeless products like vapes to be marketed, current smokers may be more likely to shift over, improving health outcomes and reducing the burden of tobacco excise on themselves and their families.”

The report can be read here.