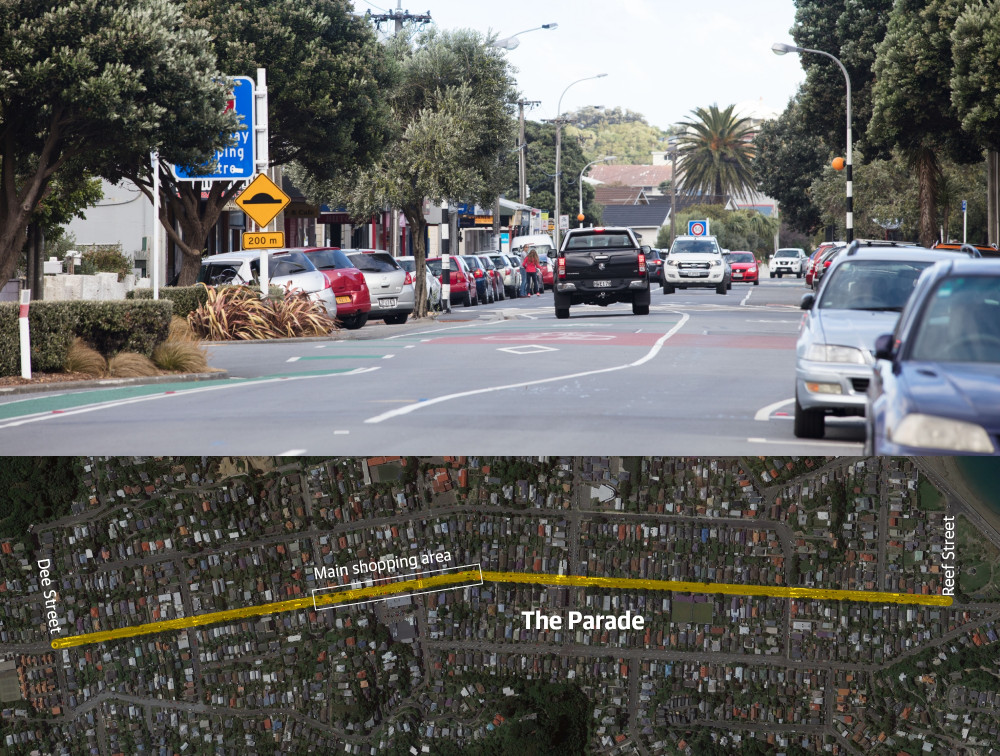 An official information response shows the Wellington City Council has spent more than a million dollars on the Island Bay cycleway since its completion in 2016.

In 2016, the Wellington City Council installed a 1.7km cycle-way along The Parade in Island Bay. A lackluster consultation process saw the preferences of local residents shunted aside by a loud minority of lycra activists and the resulting cycleway failed to provide safety for motorists or cyclists.

Despite its completion, an additional $1,093,759 has been spent on the cycleway in recent years – apparently on consultation and planning.

As residents will attest, no improvements have been made to the cycleway. The million-dollar spend since the cycleway's installation has only produced paperwork and hui.

Actual shovels in ground will cost far more. Last November, the Council promised to spend $2 million to $14 million more addressing safety concerns arising from the cycleway's poor design. Changes include painting the bike lane green and slightly widening the lanes with concrete 'buffers' between motorists and cyclists. The "improvements" mean motorists will lose 60-80 car parks on The Parade. The changes have been opposed by 66% of those who engaged with the brief three-week consultation, with 57% strongly opposed. 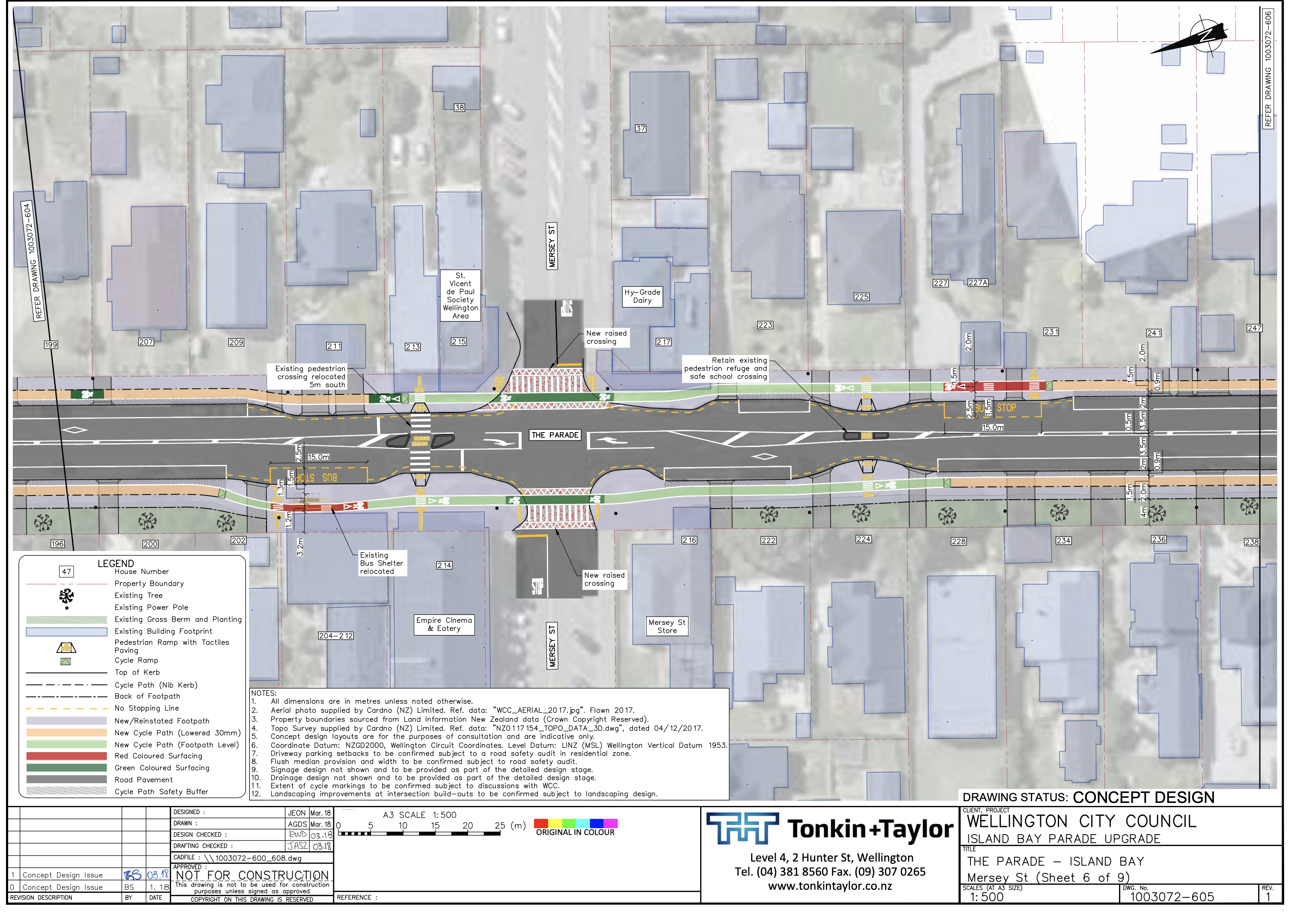 Meanwhile, Cycling Action Network, the lobby group that pushed for the installation of the cycleway, has been given $23,420 by the council since 2015. This is salt in the wound for residents who already suspected that the cycle lobby was given special consideration during the cycleway consultation process.

On average around 400 trips are taken on the cycleway per weekday. That's just 200 commuters, or 2.9% of the suburb's population. Based on the spending so far, someone who's regularly commuted using the cycleway since its installation has enjoyed a $13,000 subsidy from ratepayers. Forking out millions more is madness.