After putting some feelers out, the New Zealand Taxpayers’ Union can reveal that Wellington regional ratepayers have paid almost $6,000 for “Frank the Crayfish”, a man in an elaborate crayfish suit who scolds ratepayers for their environmental habits.

For comparison, the work attire for Taxpayers’ Union mascot Porky the Waste-hatercost just USD100 on Alibaba.

Including video production and advertising, the full campaign has cost ratepayers $26,302 so far. Once another two more ad campaigns are completed, the Union estimates Frank will have set ratepayers back by around $67,000.

In its official information response to the Union, the Council says that a grown man in an “elaborate” crayfish costume adds “some humour” to serious environmental issues.

A crayfish was chosen as mascotbecause crayfish are “sensitive to water quality changes”. It is unclear how this relates to wood burning. The name Frank was chosen in service of the tagline, “Let’s have a frank conversation.” Campaign ads warn against making Frank “cray cray”.

The Council also confirmed that it is not sharing campaign costs with any other regional councils, missing an obvious opportunity to save ratepayer money.

This is yet another example of a council trying to emulate corporate gimmickry. Unlike corporate advertisers who need to stand out from competitors, the Council is a monopoly service provider. It could have settled for a cheap, no-frills and less confusing marketing campaign.

For the ratepayers who worked hard for that money, this spending is rock bottom stuff. 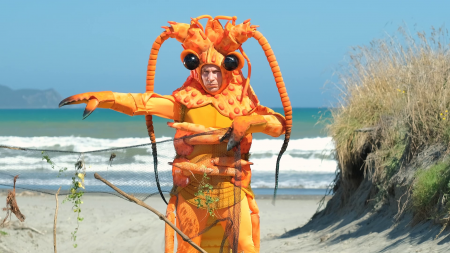 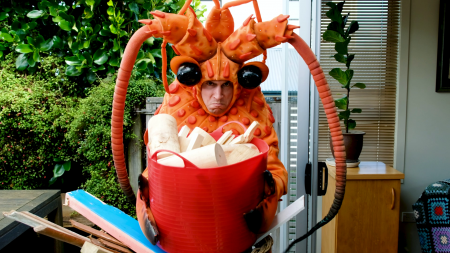 The Council's responses to our official information requests are available below.