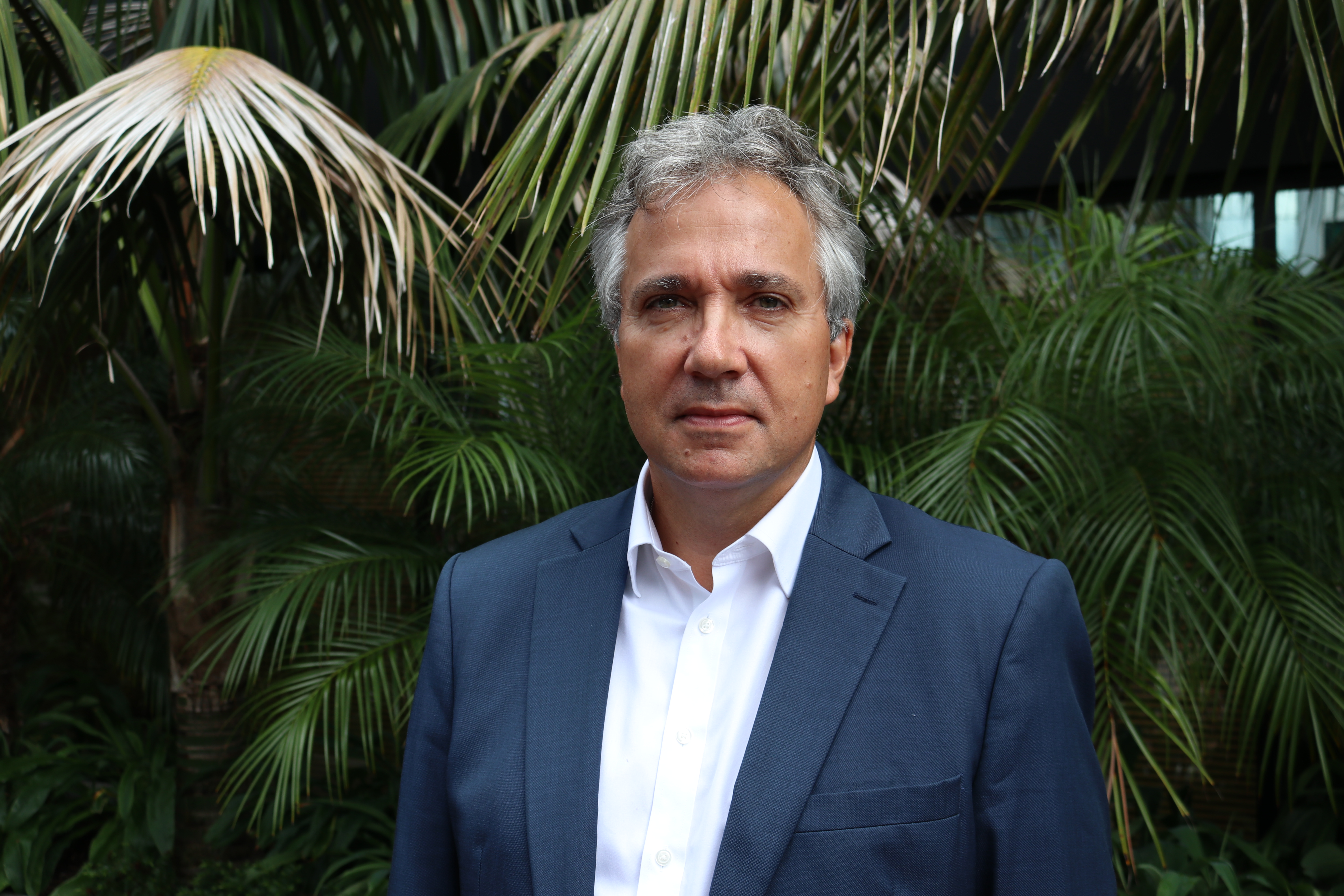 The New Zealand Taxpayers’ Union is welcoming Laurence Kubiak as a board member.

Laurence has an extensive background in business and governance. He is a former CEO of the New Zealand Institute of Economic Research, current Chair of the New Zealand Symphony Orchestra and Trustees Executors Ltd, and Director of Northpower.

Laurence says, “I am delighted to be joining the Board of the Taxpayers Union. Government spending needs to create value for the New Zealand taxpayer, and robust, independent scrutiny is of vital importance in any healthy democracy. The work of the Union will never be more important than in the years ahead.”

Taxpayers’ Union Executive Director Jordan Williams says, “Laurie’s deep experience and connections within both the private and Government sectors will be enormously valuable as we scale up our campaigns for lower taxes, less waste, and more transparency. His previous role with NZIER, regarded as one of New Zealand’s best economic consultancies, demonstrates his commitment to sensible public policy – a commitment we share at the Taxpayers’ Union.”

The announcement of Laurence as a board member follows the appointments of former National Party Minster of Finance Hon Ruth Richardson and former ACT Chief of Staff Cr Chris Milne. All Taxpayers’ Union board members are volunteers.