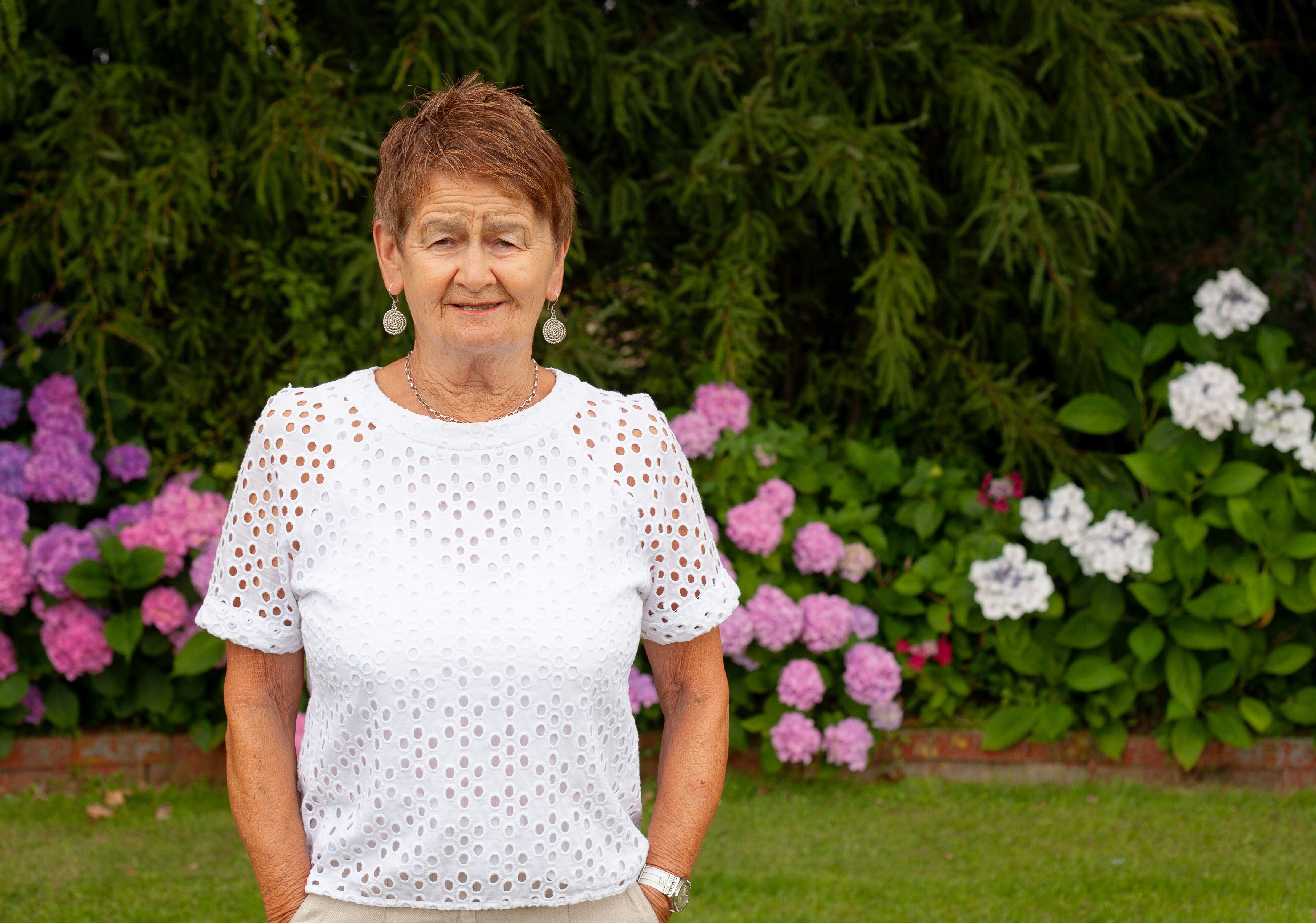 The New Zealand Taxpayers’ Union is welcoming Hon Ruth Richardson onto its Board of Directors.

Taxpayers’ Union co-founder Jordan Williams says, “Few New Zealand politicians can claim to have tackled bloated government to the degree that Ruth Richardson has. Her experience and guidance will be of enormous value to the Taxpayers’ Union as a high-spending government challenges our mission of lower taxes, less waste, and more transparency.”

“The quantity and quality of public expenditure again rears its head – it’s time to reapply the discipline of fiscal responsibility.”
-Hon Ruth Richardson

Ruth describes herself as a reformer, lifelong market liberal, activist and feminist. She was Minister of Finance in the fourth National Government, has been Chairman and Director of a range of private and public companies as well as the Reserve Bank of New Zealand, and coaches sovereign states seeking to transform their prospects.

Ruth says, “Governments make spending and regulatory choices, but not in an accountability vacuum. The Taxpayers’ Union gives well researched and often noisy voice on behalf of we who pay and suffer the consequences of ill-designed public policy. As a lifetime activist in these causes being a Director of the Taxpayers’ Union sits well with my DNA.”

Three further new board members will be announced in the coming days. The new board members replace former Wellington City Councillor Rex Nichols and former journalist and lobbyist Barrie Saunders who recently retired from the board.

Jordan says, “Rex and Barrie have made invaluable contributions to the Taxpayers’ Union, championing our efforts and generously sharing their wisdom and institutional knowledge with our young team members. As Chairman, Barrie oversaw a four-year period that saw our number of subscribed supporters grow from 28,000 to more than 160,000. He has set us up very well for the challenges of 2022, 2023, and beyond.”