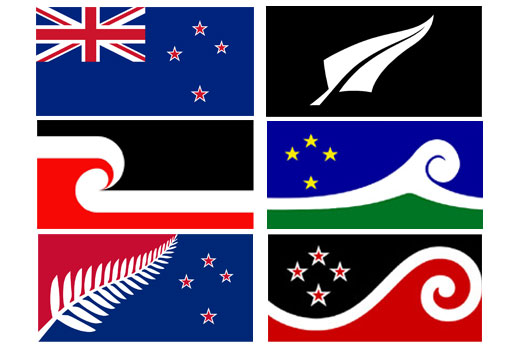 During the 2014 election campaign, one of the National Party's policies was to hold a referendum on changing the New Zealand flag.

The Government has announced a two-stage referendum and a 'flag panel' currently running a social media campaign to ask 'what we stand for' to help it narrow down flag designs to be put to the public.

Many people are unimpressed with the accompanying $26m price-tag - what do you think?

This survey has no published questions.