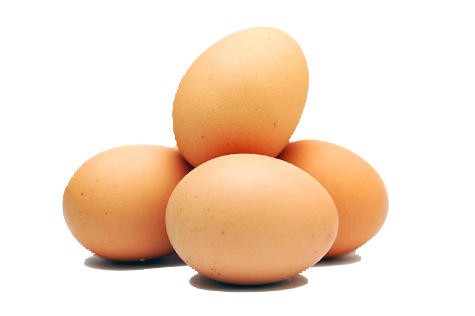 Within hours of our release of our latest report paper examining why sugar and other food taxes don't work, Auckland University has published a report calling for new food taxes which looks to be the most ridiculous yet. 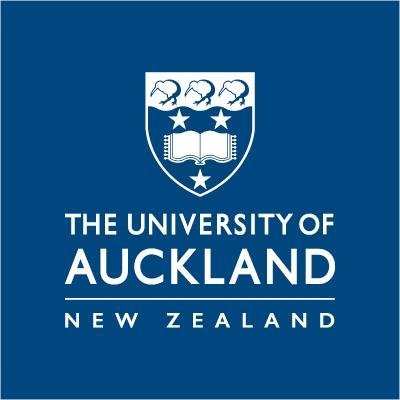 The University’s press statement says that "Maori and low-income New Zealanders are most likely to benefit from these policies”.

We are dumfounded that ivory tower academics could think that taxing staple foods will help the poor. We had to call Auckland University to check that this wasn’t a hoax. They even want to tax fresh milk, eggs, and meat.

Ramping up taxes on basic staples under an arrogant guise of helping the poor is surely a cruel joke. Pulling numbers from secret computer model and boldly claiming that it will be the amount of ‘lives saved’ is political advocacy, not academic research.

Given the mistruths and fundamental flaws the Taxpayers’ Union is beginning to uncover, Auckland University should be reining in its public health unit before this whole issue becomes an embarrassment for the University. For example, our paper shows that the claims being made by Auckland University's activist academics of a 12 per cent drop in Mexican soda sales since that country implemented a soda tax are false. Actual sales figures, collated by Neilsen and published in our report show that Mexico’s tax has had virtually no impact on the volume of sales.

The Taxpayers’ Union report, Fizzed Out: Why a sugar tax won’t curb obesity, is available here.

Update: Food and Grocery Council have just issued this media release largely agreeing with us

“Over the past two years, the Universities of Otago and Auckland have called for new food taxes on salt, fizzy, sugar generally, fat and saturated fat.

“But what’s new in today’s announcement, and buried in the small print, is a 20% extra tax on the staple foods that New Zealand families rely on – bread, breakfast cereals, eggs, cheese, milk, beef and lamb.  These foods are an important part of a healthy and balanced diet for most New Zealanders.

“The academics’ computer modelling might look sophisticated and compelling in theory, but it’s a computer model. The number of lives they claim will be saved by introducing such a tax is just a prediction.

“What is not a prediction is that slapping taxes on will not change people’s eating or drinking habits unless those taxes are very high.  This has been proven around the world.

“What would be very real would be higher food costs for all New Zealand families due to the relatively inelastic demand for important staple foods.

Mrs Rich said suggesting a tax on milk, cheese, butter and yogurt was ironic given that for the past few weeks New Zealanders have been discussing the price of dairy foods.

“There is also a stark truth behind these tax ideas. If these taxes were levied at a high enough rate and they did actually change behaviour, they would do so only by making a huge part of the weekly grocery shop unaffordable for many New Zealand families, particularly our poorest.

“The researchers, surprisingly, said in the media today that these taxes would help people on low incomes. I would like to see them try to explain to some of New Zealand’s poorest families why they should pay more for their bread, eggs, cheese, mince and milk. I suspect some of their academic theories promoting hiked grocery prices for everyday food necessities will not be well received by the public.”