Cruisin' on the taxpayer

We not aware of New Zealand taxpayers having ever chartered such a luxury cruise-liner. The ship is marketed as 'the world's largest 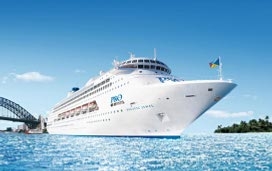 adventure park at sea’ and includes a zip-line across the top deck, an outdoor circus performance arena and numerous movie theatres. Conference attendees had nine bars, pubs and nightclubs to choose from and seven restaurants and cafes to dine in.

It seems inconceivable that the Ministry of Foreign Affairs and Trade would think it a good use of taxpayers’ money to fund the chartering of a luxury cruise-liner for a conference in another country.  It appears that MFAT brought in the liner so conference attendees could avoid the mainland. 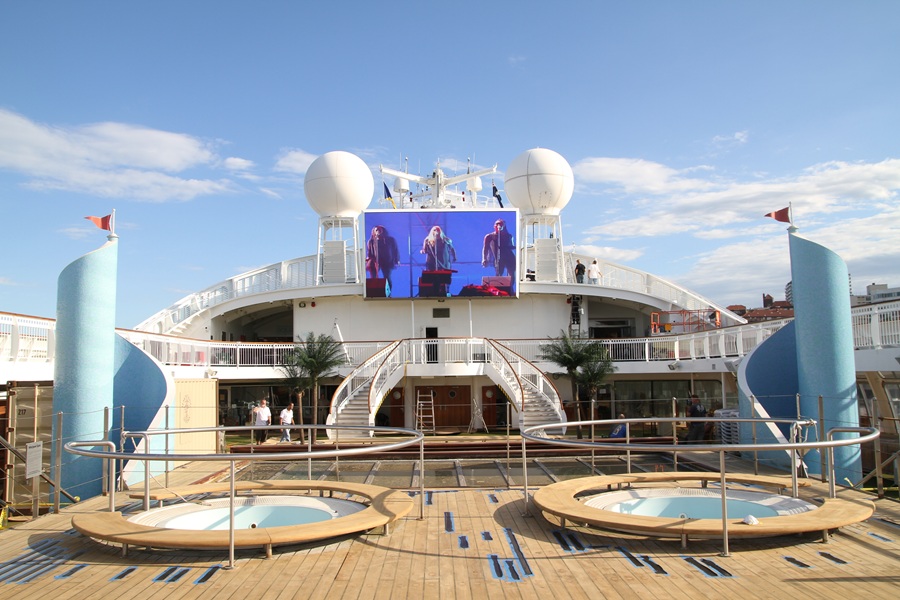 $9 million is nearly half New Zealand’s annual aid budget to Samoa and amounts to $4,500 per attendee. The amount does not include the cost of attendees’ flights or travel (and presumably cocktails) which makes the $9 million amount all the more remarkable.

If the $9 million had been used for genuine economic development or investment, no one would complain. Instead taxpayers forked out for a conference which ‘achieved’ a document that ‘reaffirmed’, ‘acknowledged’, ‘recognised' and ‘recommitted’ to various bureaucratic platitudes.

Little of the money is likely to have gone into the local Samoan economy. The British-American owned company, P&O Cruises, appears to have been the main beneficiary.

We should be funding measures that actually develop economies, not chartering liners to talk about it 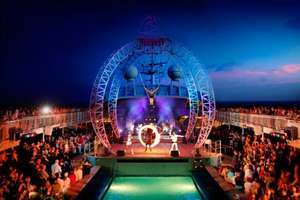 Earlier in the year press releases were issued by Foreign Affairs Minister, Murray McCully and the Ministry which pumped the value of the talk-fest. They failed to mention the fact that taxpayers were footing the bill at a cost of more than $2 million per day. It it a shameful misuse of public money and officials are no doubt praying that the Christmas rush allows them to avoid public vilification.