The Taxpayers’ Union can reveal that local councils across New Zealand have accrued more than half a billion dollars of artwork – at least $560 million – with 93% of the collections collecting dust or otherwise not on public display. 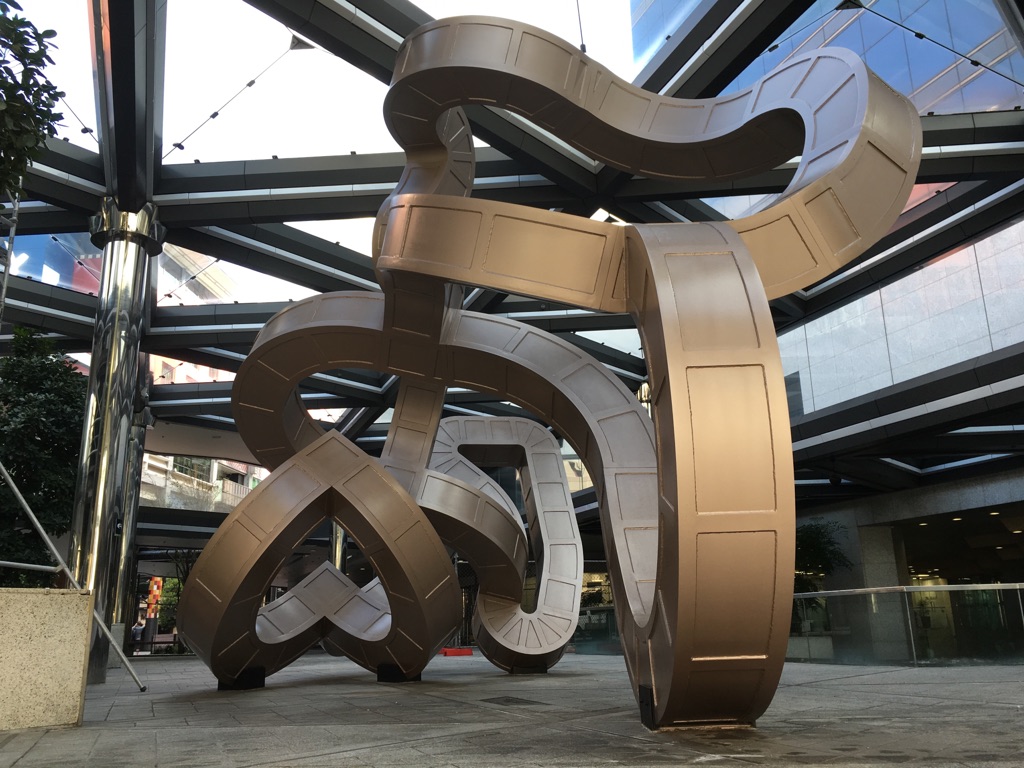 A Taxpayers’ Union briefing paper on research looking at the public accessibility of municipal artworks is available below.

While we expected local authorities to own significant portfolios of art, such as where councils run galleries or museums, we were amazed to find that the vast majority of works publicly owned are in fact hidden from the public.

We found that many of the most expensive items are in mayoral offices or collecting dust in storage.

Much of the artwork has been donated or bequeathed to the local authorities so that the public can enjoy it.  But that's not happening.  In addition, many larger councils designate an amount to be spent each year on new artwork despite only a tiny fraction of their collections being accessible to the public.

At a time where most councils are imposing average rates increases multiple times the rate of inflation, this research suggests local officials should reconsider where their priorities lie. Is it really worth holding onto such large portfolios when most are in storage gathering dust?

Among the key findings of the research are: