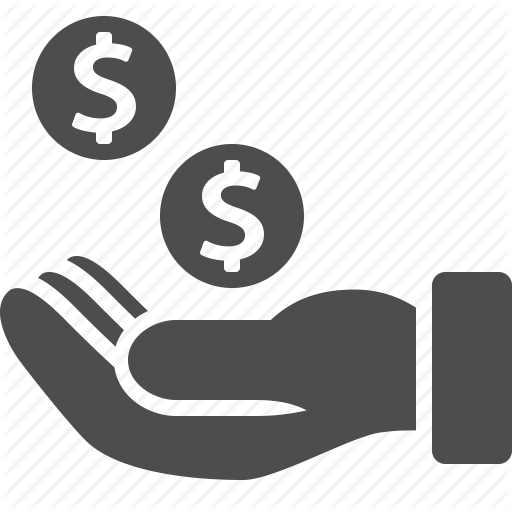 The Taxpayers’ Union can reveal that over $7 million of taxpayer money has been spent on the power bills of 94 of New Zealand’s largest companies since July 2014. The Energy Efficiency and Conservation Authority’s (EECA) ‘large energy users programme’ provides funding to businesses, in an attempt to encourage them to reduce energy use. Of this $7 million, more than $1 million has been wasted on 'initiatives' which haven't recorded any energy savings to date.

Taxpayer money doesn’t need to be spent telling the country’s largest power users to save power. All of these companies pay millions for power, and have every interest as it is to lower their energy use.

As a lawyer, I used to act for an association of major electricity users. If the EECA don’t think that the corporations at the big end of town aren’t looking at how electricity costs can be saved, they are delusional.

This whole regime is a little bit of a rort. Electricity users are taxed so that officials can tell people to use less power, meanwhile, people rightly scratch their heads about why electricity is so expensive.

At best, it’s a waste of money and pointless, at worst, it is corporate welfare in an environmental jacket, paid for by kiwis who have to pay more to turn on their heater.

A response to our Official Information Act request shows:

See the response below:

Under the large energy users programme, the country’s largest energy users can enter into an agreement with EECA to enter co-funded projects, with up to 40% provided by EECA, which aim to reduce the company’s energy use and emissions.