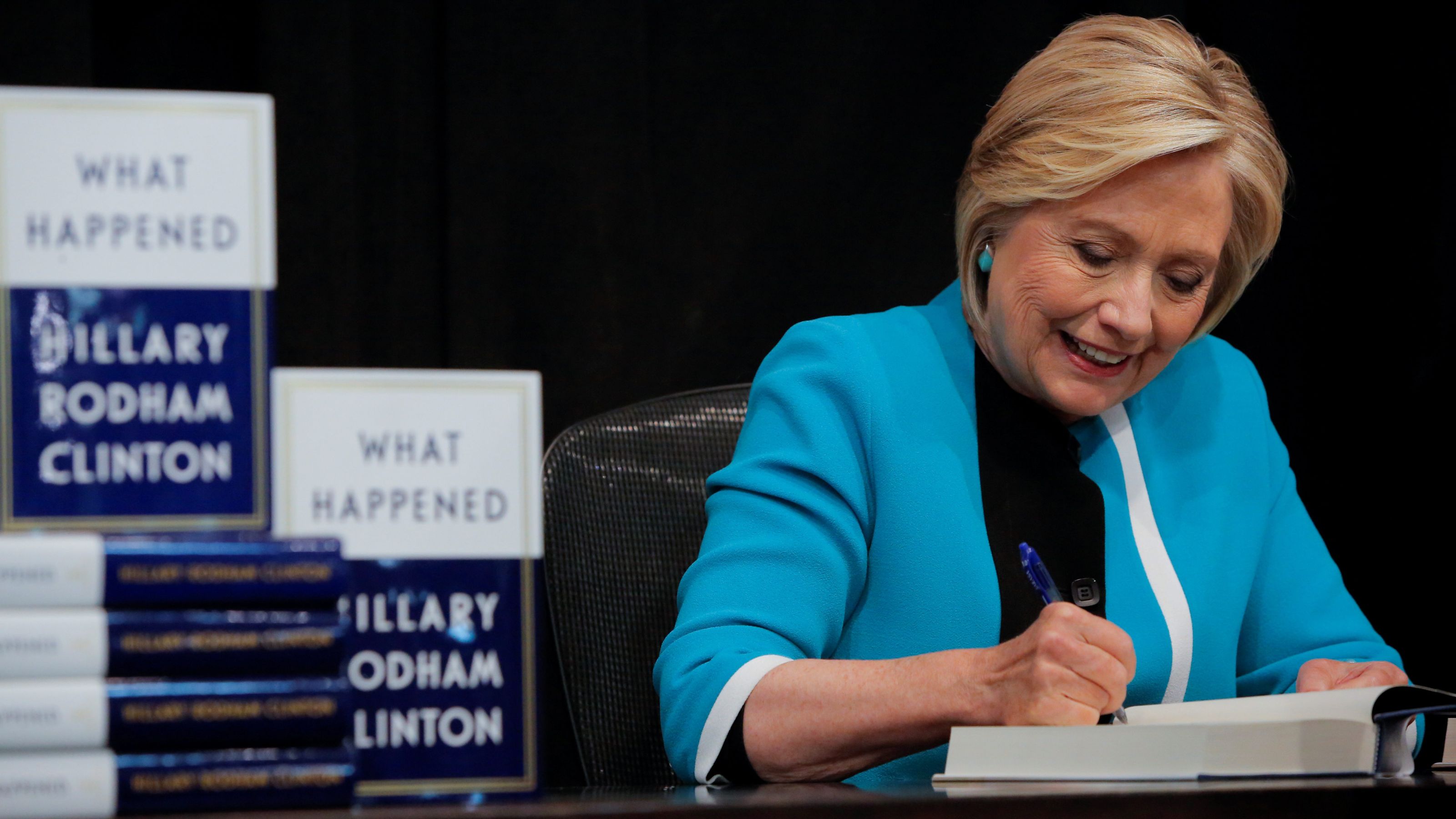 UPDATE: You can email the Minister of Foreign Affairs about this issue by clicking here.

A subsidiary of the controversial Clinton Foundation is set to receive US$3.9m (NZ$5.5m) in taxpayer money in 2018/19, the New Zealand Taxpayers’ Union can confirm. This is in addition to NZ$8m given to the organisation since 2014.

The Foundation is currently under investigation by the FBI over the way it obtained donations while Hillary Clinton was US Secretary of State – the same period in which the New Zealand Government began giving the initiative money.

Taxpayers deserve confidence that aid commitments are made to help the world’s poor, not to win favours with foreign politicians.

Even if aid money was meant to be used for diplomatic purposes, the funding’s justification for no longer holds with Secretary Clinton out of public office. It seems that all taxpayers have to show for our generosity is a stop on her book tour!

The new Government should follow Australia’s lead and cut ties with Hillary Clinton’s potentially corrupt organisations. She is perfectly capable of raising money without handouts from the little New Zealand taxpayer.

This is the kind of nonsense that our Minister of Foreign Affairs Winston Peters prides himself on exposing and cutting out. He should politely wait until Secretary Clinton leaves the country, then announce an end to the funding.

The documents confirming the funding, released to the Taxpayers’ Union under the Official Information Act, are available below.