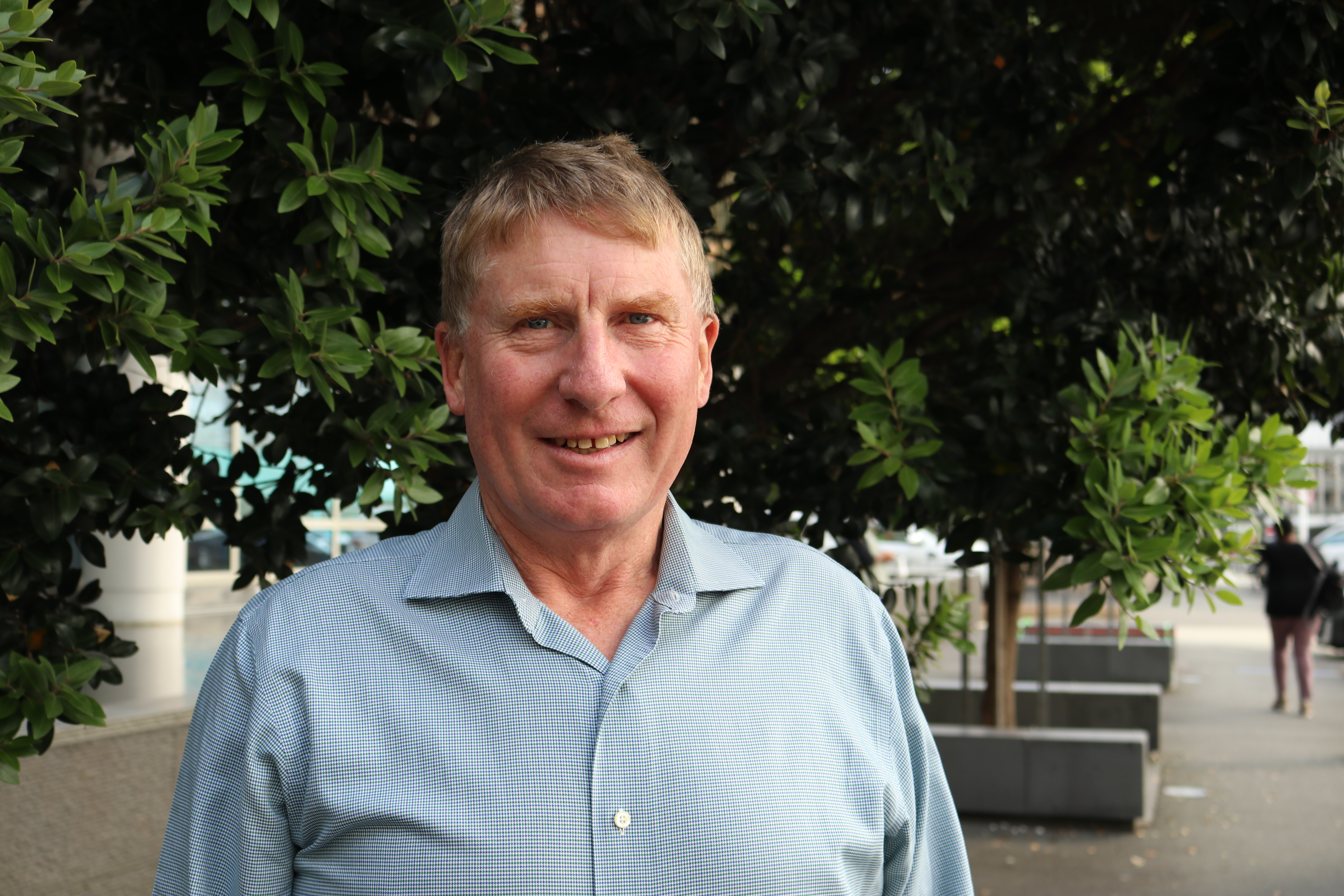 The New Zealand Taxpayers’ Union is welcoming Chris Milne onto its board.

Chris Milne is a councillor at Hutt City Council, a trustee and former chair of the Nikau Foundation (Wellington's community foundation), a trustee of the Nga Manu Nature Reserve, and a part owner and director of the boutique small goods manufacturer Martinez Ltd.  He is a former ACT Party Parliamentary Chief of Staff.

Chris says, “I've had an interest in good public policy all my life and in local government, I've developed and implemented financial strategies to hold rates increases to inflation.  The Taxpayers' Union's focus on waste, efficiency and transparency occupies an important public niche and the organisation offers a constant reminder to both local and central government that they cannot spend money that they have not first taxed from productive workers and businesses, so the quality of their spending really matters for a prosperous New Zealand.”

Chris is known in Lower Hutt as a real battler for ratepayers, holding power to account as the council increases costs on residents. We’re lucky to have Chris volunteer his time and energy to now fight for ratepayers and taxpayers from Kaitaia to the Bluff.