After being faced with legal action from the Taxpayers’ Union (and potentially the Attorney General), Christchurch City Council has buckled and confirmed the amount spent on its seven-metre ‘touch wall’ – $1.245 million.

This was an eleventh-hour backdown from the Council. We literally had the affidavit signed, papers prepared, and were ten minutes away from filing in the High Court. 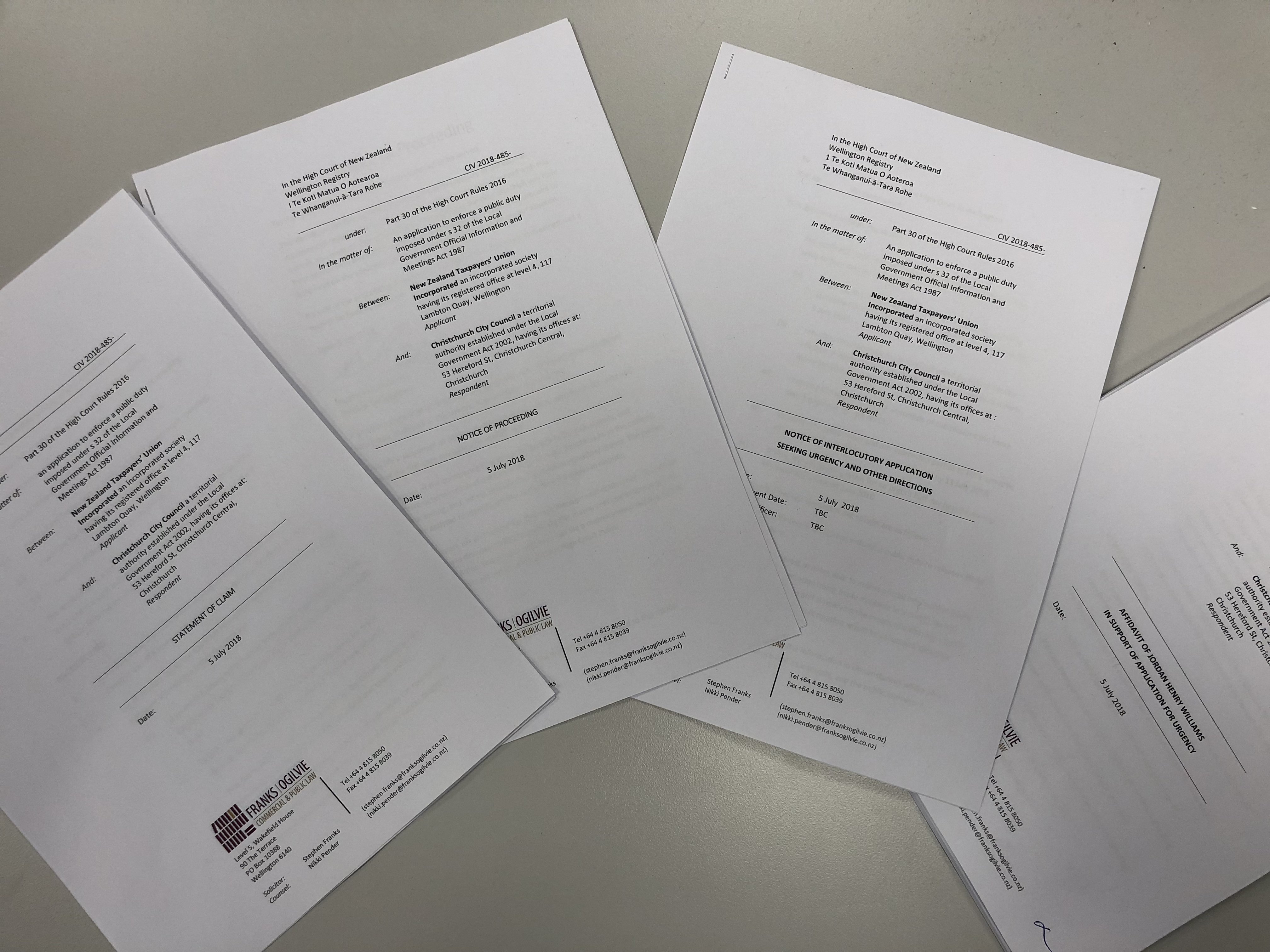 The fact this spending, originally requested back in January, is now exposed is a major win for transparency. It send a message to councils across the country that ratepayers expect and will demand transparency. Councils that ignore freedom of information laws will face very real legal consequences. This was to be in court in a matter of days.

The cost of this touch wall is, as we suspected all along, enormous. It says everything about the Council’s priorities that they would spend over a million dollars on a touch screen while basic infrastructure is in poor shape and rates are skyrocketing.

Like media organisations and other watchdog groups, we are heavy users of freedom of information requests, but we have never seen such stubborn secrecy over what you would expect to be a relatively minor spending item. This secrecy has now backfired – in a kind of ‘Streisand effect’, the touch wall’s cost has turned into a much bigger story. Let this be a lesson to politicians try to hide where our money is being spent.