We are hitting out at renewed calls to introduce a new motorway or congestion tax for Auckland and calling on the National Party to stand by its election promise and rule out new taxes.

The proposal would require the National-led Government passing legislation to allow Auckland Council to tax motorists.

With Aucklanders paying less than $1.85 per litre for petrol, more than half of what we are paying at the pump is tax. Add a potential motorway toll to that and there is little doubt that motorists are being treated as cash cows.

Auckland Council piled on to rates a last minute transport levy last year and now politicians want motorists to stump up even more. The National Party would be breaking a promise if they let them do it.

Along with our sister organisation Auckland Ratepayers’ Alliance, we have called on Auckland local body candidates to find efficiencies and cut wasteful Council spending before proposing any increased charges. 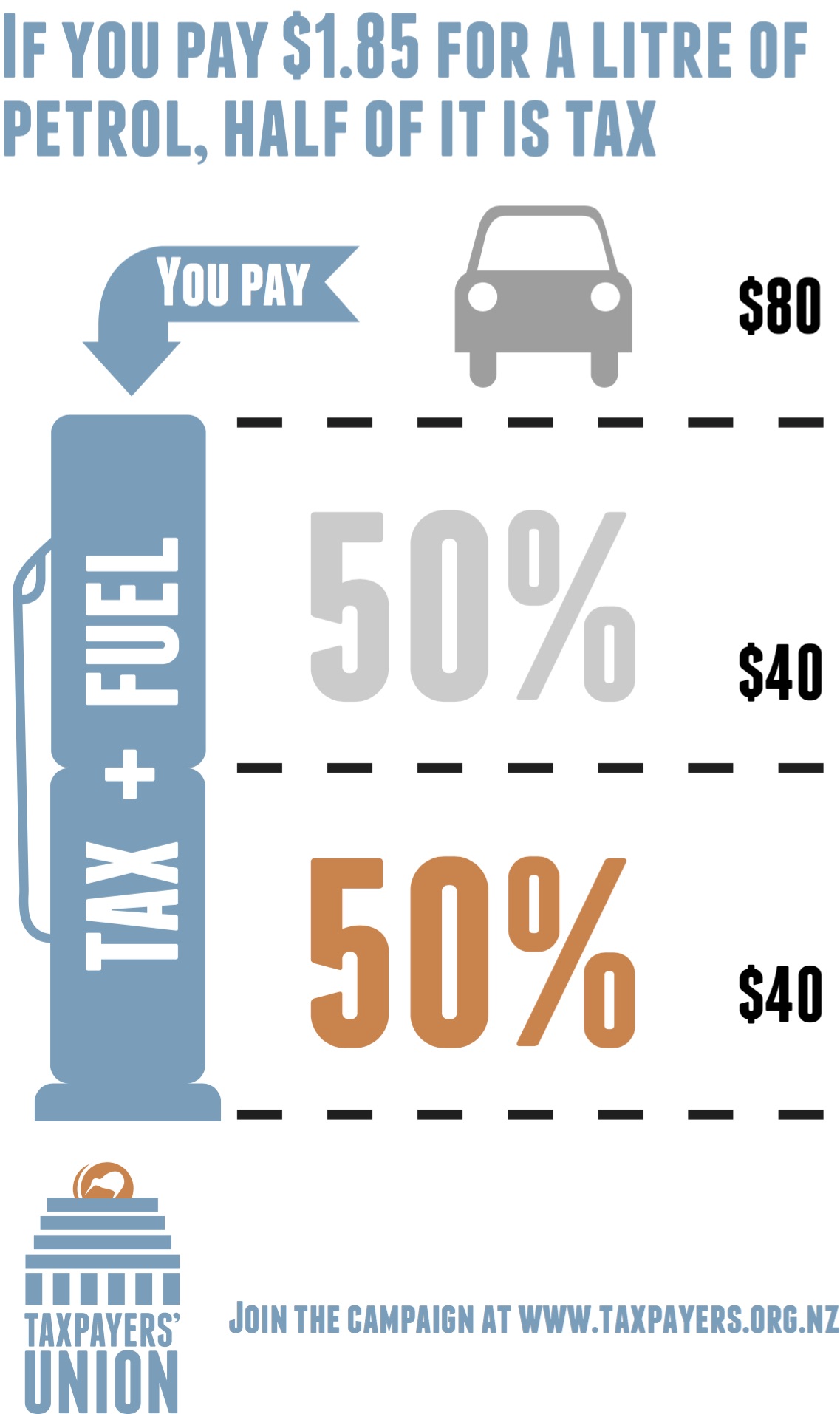