Auckland Council has been caught out providing false information regarding the average rates paid by Auckland households, with revised figures showing that Aucklanders pay the second highest rates in New Zealand.

Over multiple years, officials have provided incorrect information to the Taxpayers’ Union and Auckland Ratepayers’ Alliance researchers under the Local Government Official Information and Meetings Act 1987, presumably as an attempt to avoid criticism of the Council’s very high costs in comparison to the rest of the country. 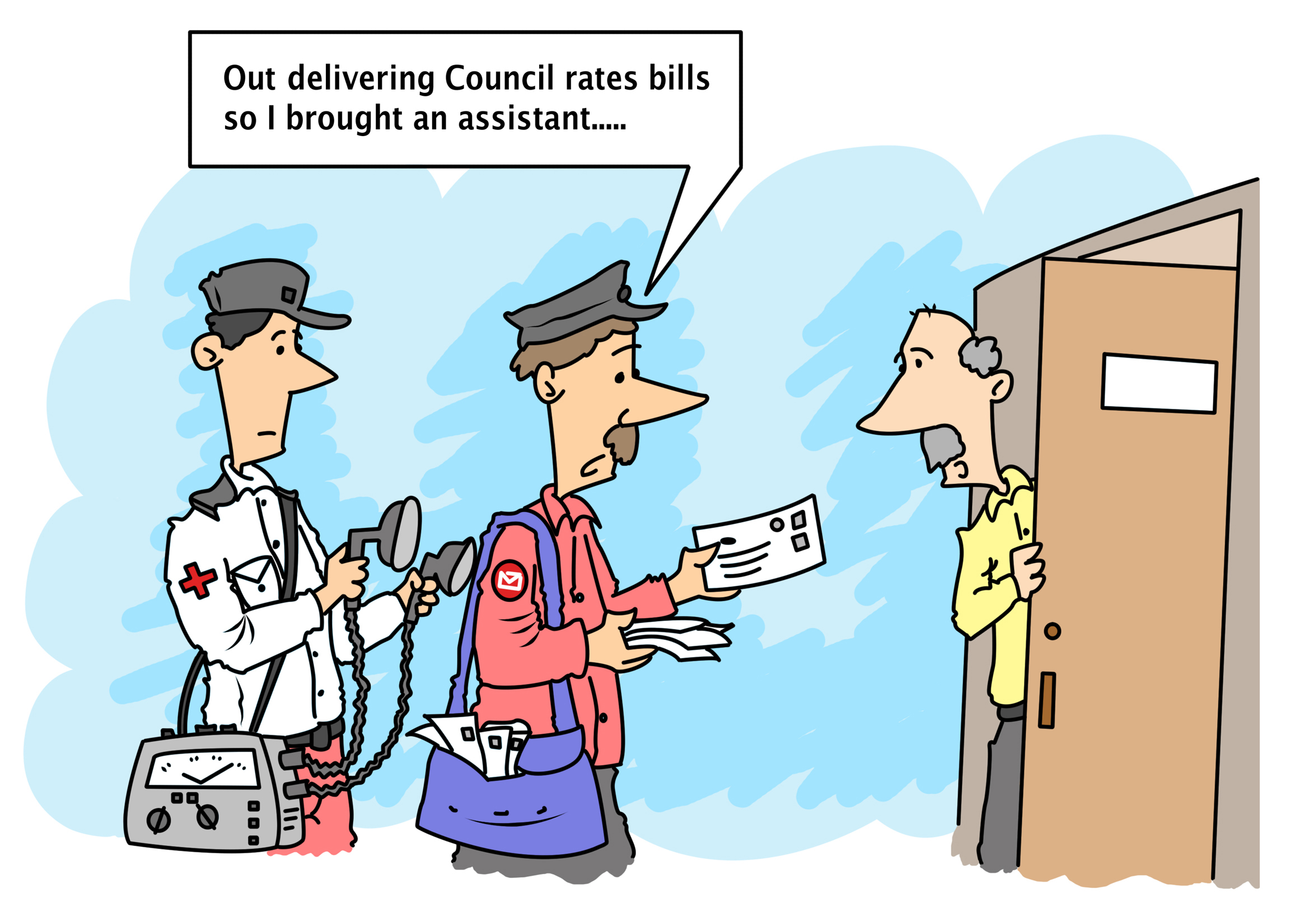 As a result of these illegitimate figures, Auckland Council came out much better in our local government league tables than justified. It appears the Council has coordinated responses to deliberately mislead the public on what the average ratepayer pays.

In the initial report, Auckland Council's rates were comparable to New Zealand’s average. Now that the Council has coughed up the true figures, we know Auckland rates are actually the second highest in the country.

Before the Ratepayers’ Report local government league tables were published, we wrote to Auckland Council’s CEO and specifically asked for the rates figure to be checked a third time and were assured it was accurate.

With light finally shed on the truth, we have exposed that Aucklanders pay the second highest residential rates in the country.

This new set of data shows that if Auckland Council were as efficient as others in New Zealand, they would be better fiscally prepared to invest in the infrastructure that our city desperately needs.

Ratepayers’ Report was jointly published by the Taxpayers’ Union and the Auckland Ratepayers’ Alliance.