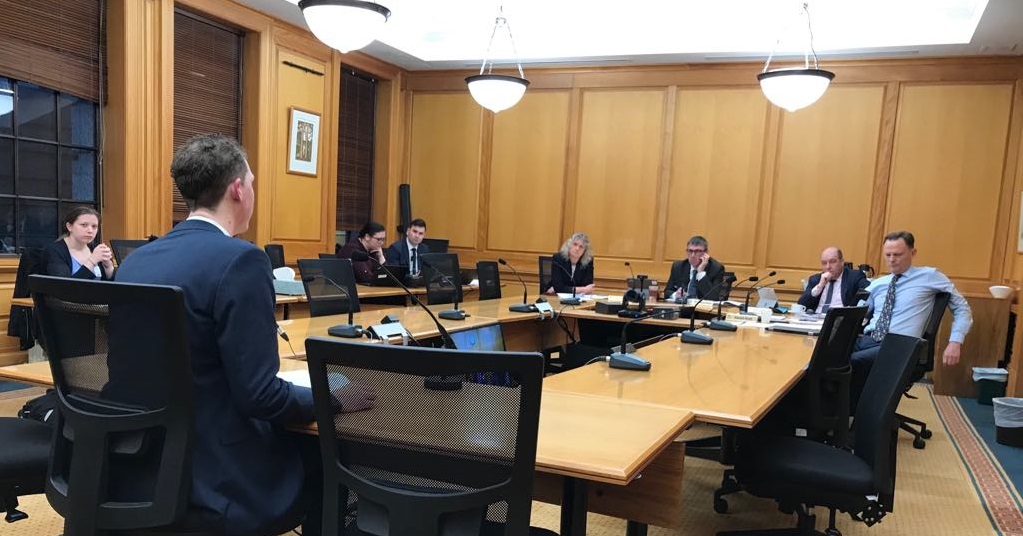 Earlier today our economist Joe Ascroft submitted in person to the Environment Select Committee on the Zero Carbon Bill.

The Bill sets out expectations for reducing New Zealand's emissions profile as part of a global effort to limit climate change.

Joe spoke to our written submission, which is available here.

Our key contentions to the Committee were that:

1. The economic effects of taxing and limiting emissions are often underplayed by climate activists. NZIER forecasts that real GDP could be between $10.2 and $49 billion smaller by 2050 if we adopt a split-gas approach compared to current emissions targets. Compared to taking no action at all, GDP could be up to 22 percent smaller by 2050.

2. The Ministry for the Environment argues that the economic modelling fails to take into account the impact of climate change on the New Zealand economy, but that critique misses that New Zealand's impact on climate change is likely to be very small.

3. The poorest households are likely to be disproportionately hurt by any intervention. NZIER modelling indicates the poorest 40 percent are likely to experience six times the harm of the richest 20 percent.

4. Aggressively targeting our agricultural sector could simply cause production to shift overseas - with no subsequent net impact on global emissions.