The installation of a mountable roundabout in Hataitai has cost Wellington ratepayers $570,000 – and the project's "bespoke artwork" is already badly scuffed, reveals the New Zealand Taxpayers' Union.

In November, Wellington City Council crowed about the completion of works at the Hataitai intersection. The centrepiece is a 'bespoke roundabout' adorned with 'a circular design symbolising the tides and currents of the sea and the coiled-up tails of the taniwha'.

The artwork itself cost $16,500, and delayed the opening of the roundabout by 28 days while the design cured. But now after just a few months, the roundabout is badly scuffed by the buses that drive straight over the top.

Photos taken by a Taxpayers' Union researcher this week.

The tire marks are more visible than the artwork itself! Meanwhile, bus users have complained about the jarring bump when mounting the roundabout. You have to wonder why the Council couldn't have just painted a circle.

The total cost, which includes adjustments to the surrounding pavement and pedestrian crossings, is $570,000 – that's 203 years' worth of rates bills for the average Wellington ratepayer.

This is without taking into account the cost of regularly sending in contractors to control traffic and clean up the artwork, as we've seen with the famous 'rainbow crossing' on Cuba Street. 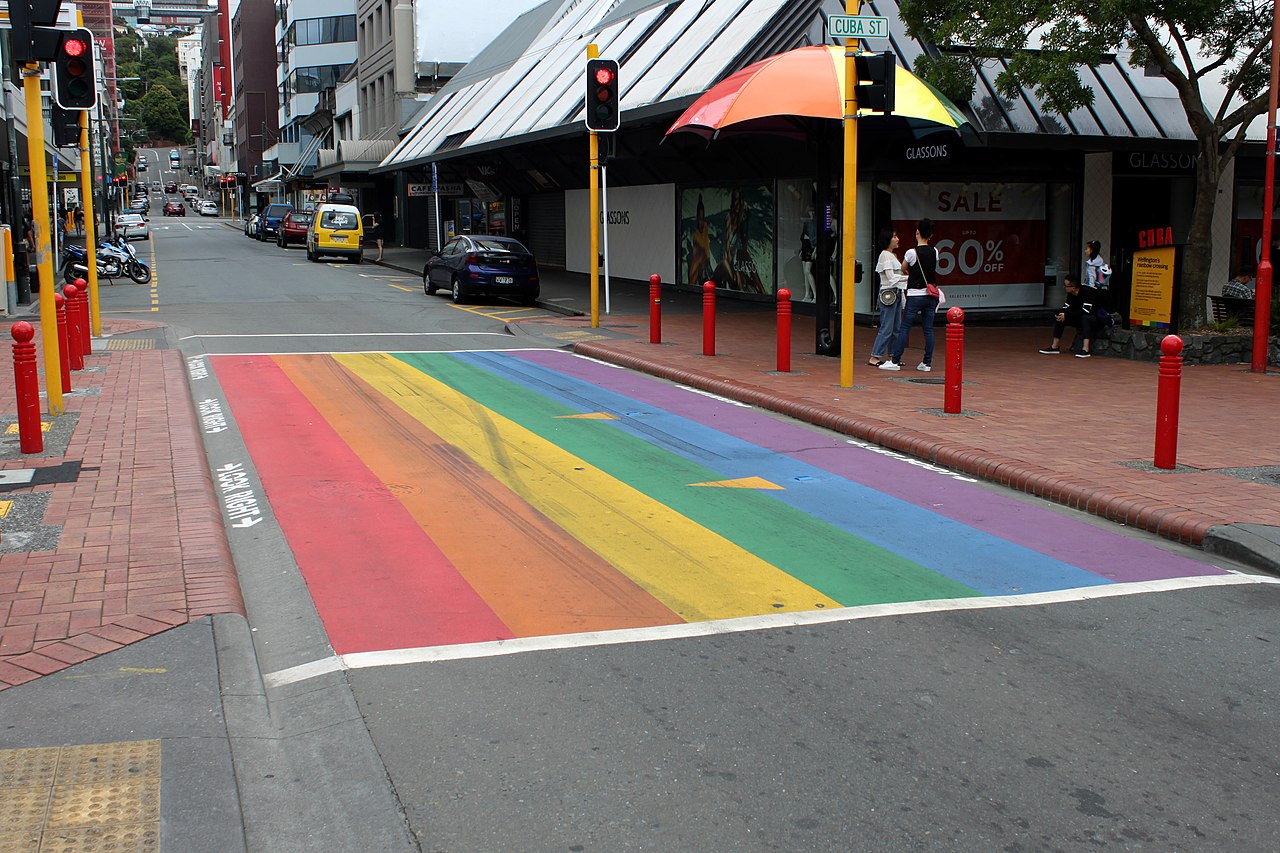 It's fitting that the Taxpayers' Union was given this information on the same date that Wellington City Council unveiled its new $130,000 waterfront artwork: a giant "Wellington" sign that is intentionally misspelled. 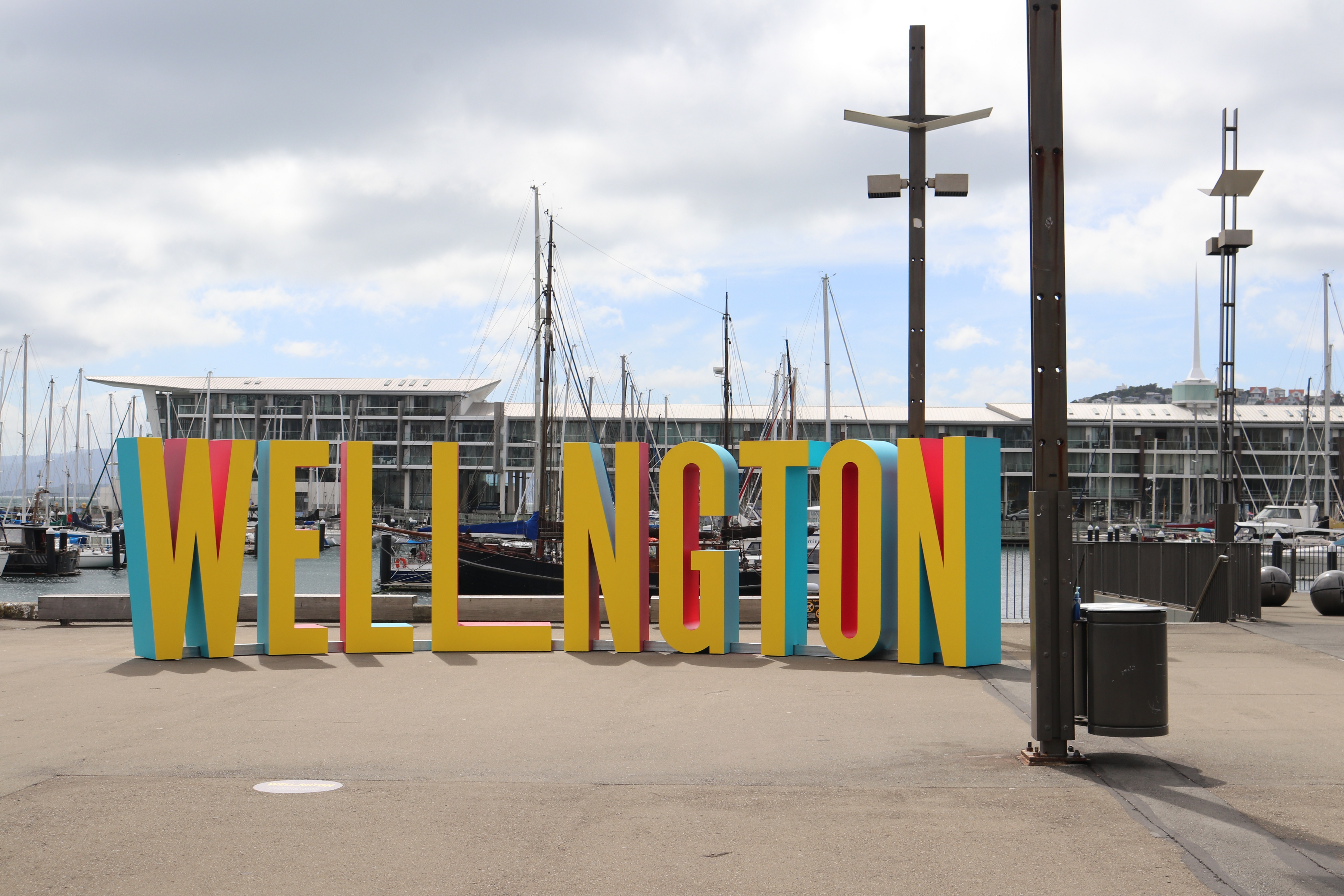 Imagine paying rates for 45 years and realising you still haven't covered the cost for this monstrosity.

Wellington City Council needs to dial down its urban beautification efforts and focus on the basics: sewage pipes that don't burst, buses that run on time, and rates that don't break the bank.