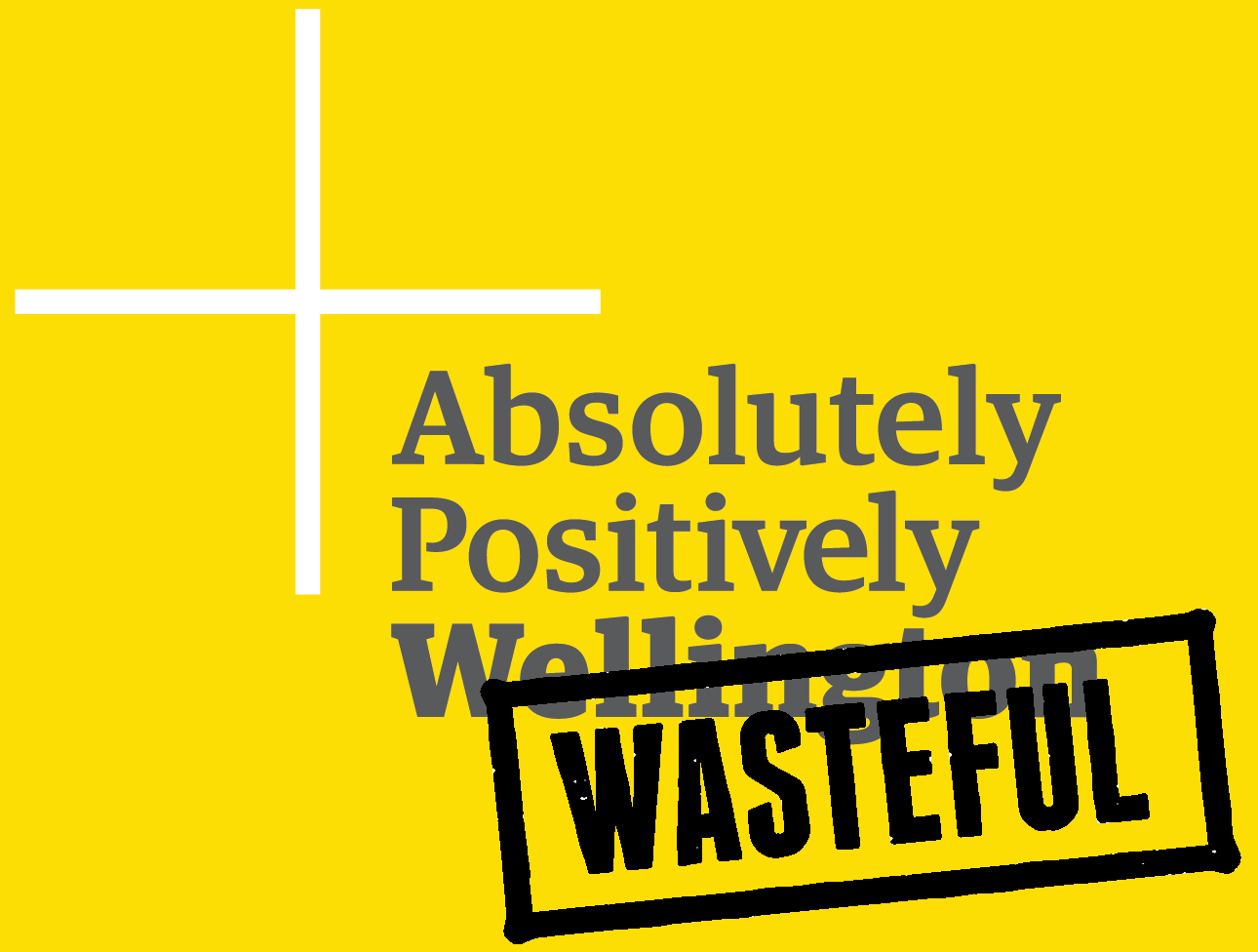 The Taxpayers’ Union can reveal that a Wellington City Council party, just weeks prior to the local body elections, to celebrate the signing of its new “sister city” agreement with Canberra, cost Wellington City ratepayers more than $51,000. The total cost included $14,850 spent on fashion models, ballet dancers and “contemporary performers” with $30,079.38 on “production costs” at the Public Trust Building to turn it into a party venue.

Whilst Wellington City Council blows tens of thousands on showy parties with dancers, drag-queens and DJs, ratepayers have been struck with annual rates increases of over 5% per year. Who on earth approved a two-hour shin-dig for 131 people, where the venue alone cost $30,000?

The Council says that sister city agreements bring economic opportunities to Wellington, but the vast majority of the guest list were those from the public sector.  It seems it was more about a lavish farewell party for the Mayor, rather than anything to do with promoting Wellington to Canberra.

If the Council genuinely wanted to promote economic growth in Wellington, it would learn to tighten its belt and cut out glitzy junkets like these. It defies belief that Councilors were not aware of the staggering costs of this party before it was held. They refused to answer our questions about who precisely was responsible for this Hollywood-style party on the ratepayer.

If you weren’t invited to the Sister City party, but paid for it, check out the highlight video of the evening below. You can also real the Council's response to the Taxpayers' Union request for official information here.