A quick look at Google shows just how starved Transpower staff are for choice... 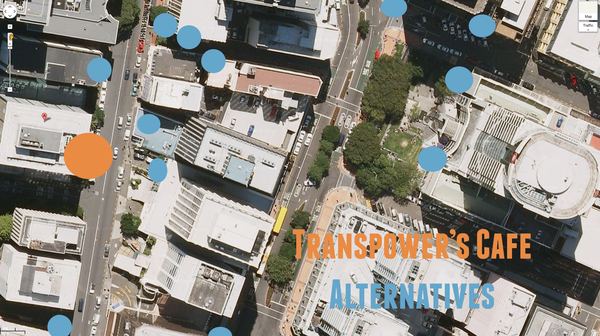 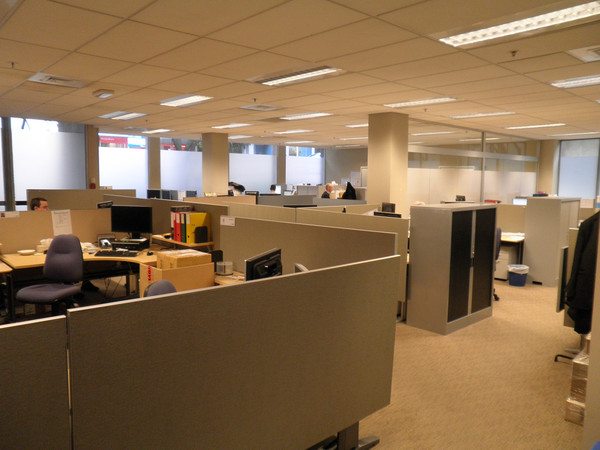 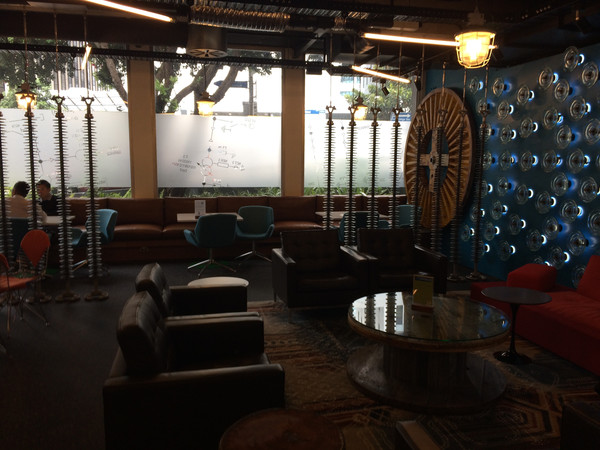 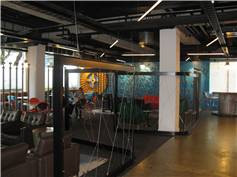 The original correspondence is below (some names are redacted) with a PDF copy here. 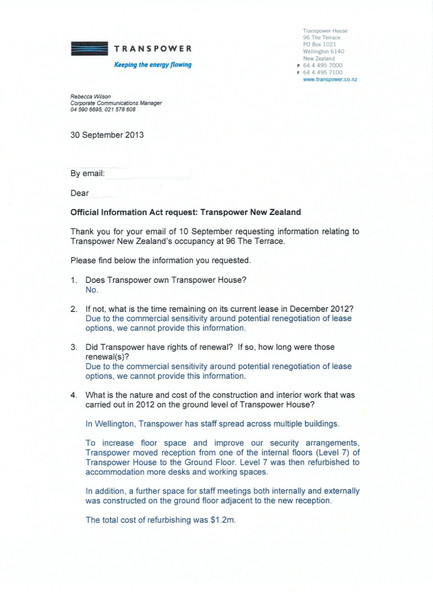 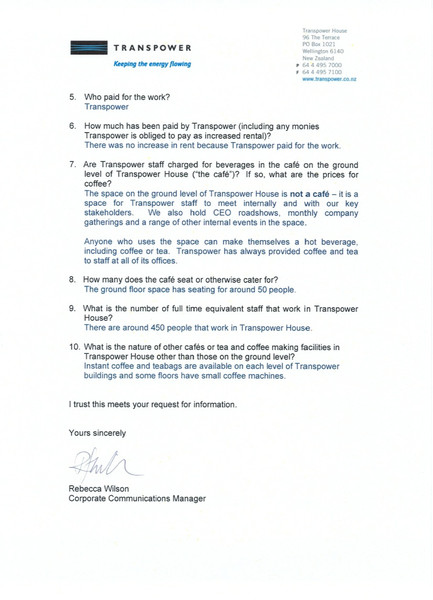 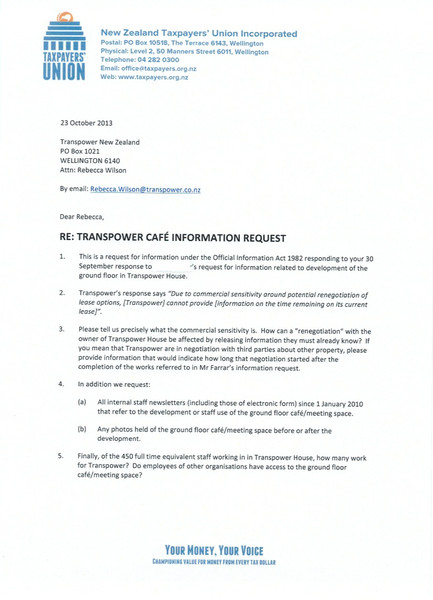 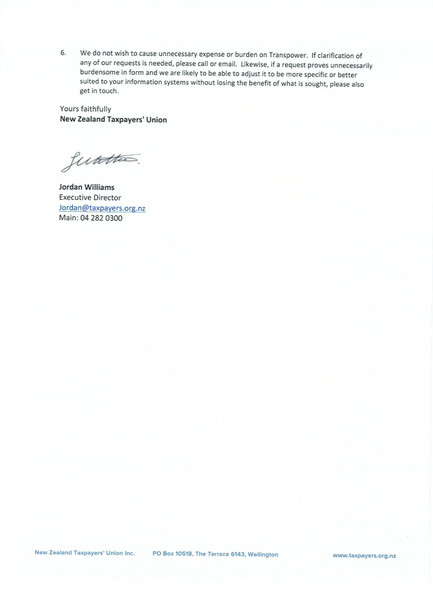 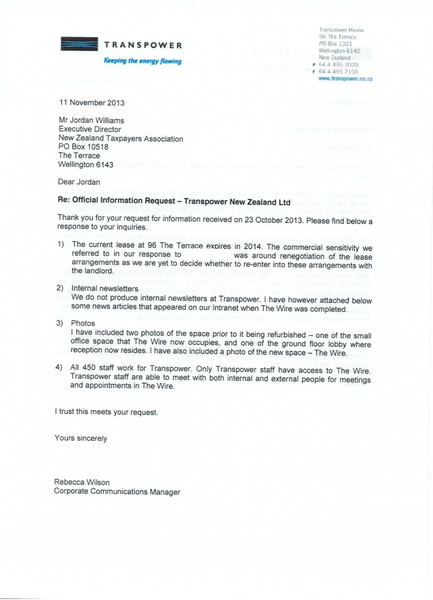 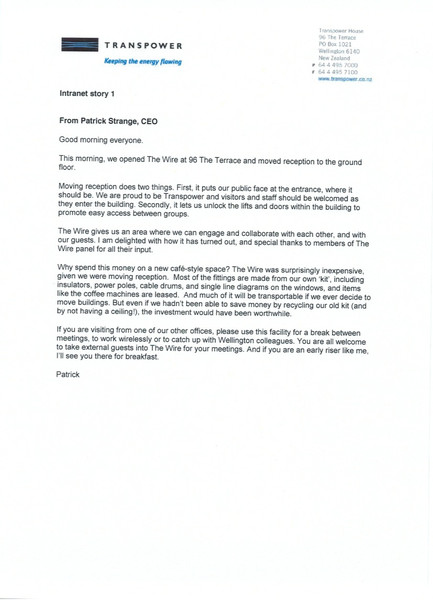 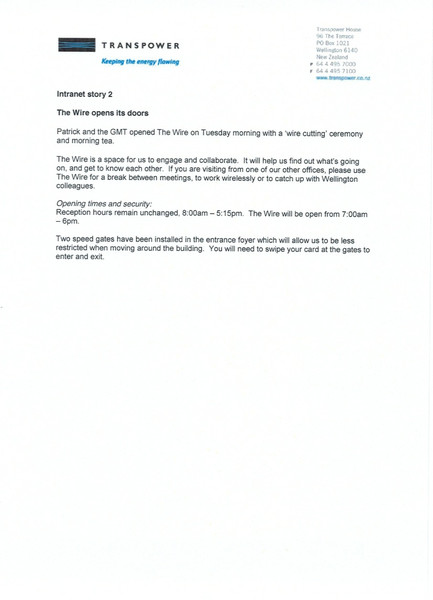