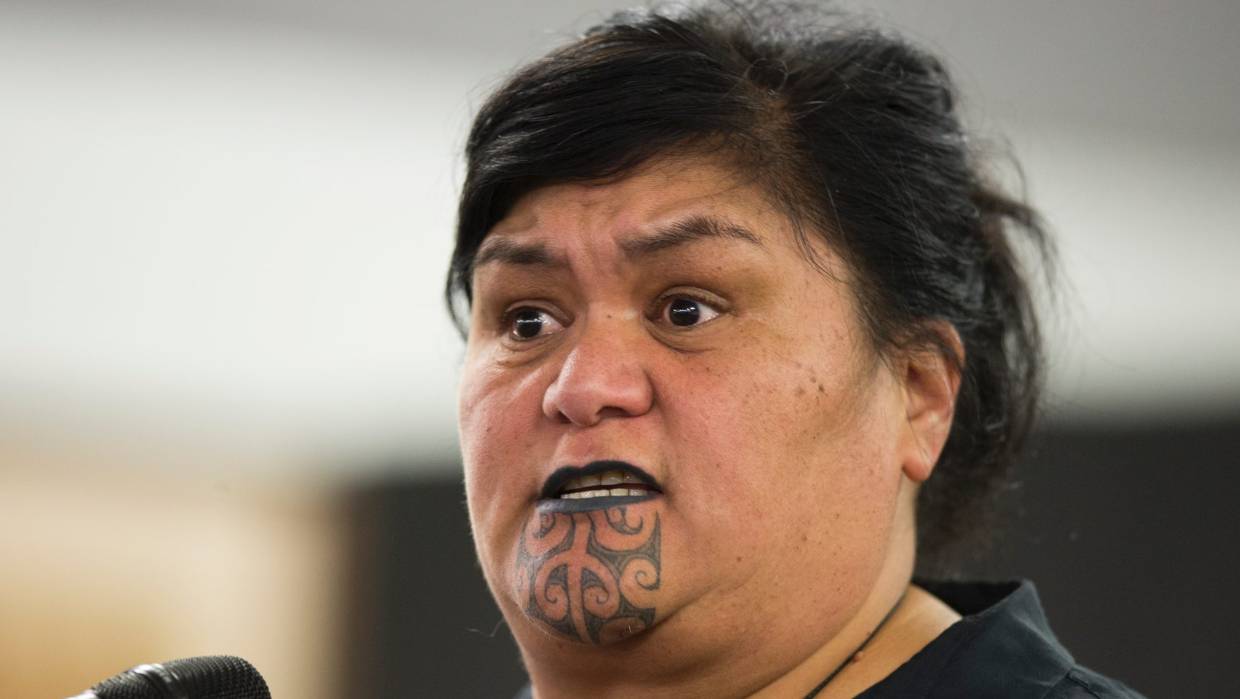 The New Zealand Taxpayers’ Union can reveal that Minister for Local Government Nanaia Mahuta has not met with a ratepayer association since her appointment in 2017. Not even one.

Given the challenge every ratepayer in the country is feeling about costs being out of control at most town halls, many will be shocked to learn the Minister hasn’t bothered to speak to a single resident or ratepayer groups. Not even one.

Just who is she serving?  The fat cat Mayors and well paid bureaucrats, or those who fund the whole thing? The Minister’s diary suggest the former.

We were first tipped off on this as the Minister’s office would not even respond to correspondence sent from our sister group, the Auckland Ratepayers’ Alliance.  The Alliance is New Zealand’s largest ratepayer group – some 20,000 subscribed members.  It speaks volumes that this Minister can’t be bothered to meet.  She can’t possibly speak for ratepayers, in fact it seems she couldn’t care less.

The relevant Official Information Act response can be viewed here: