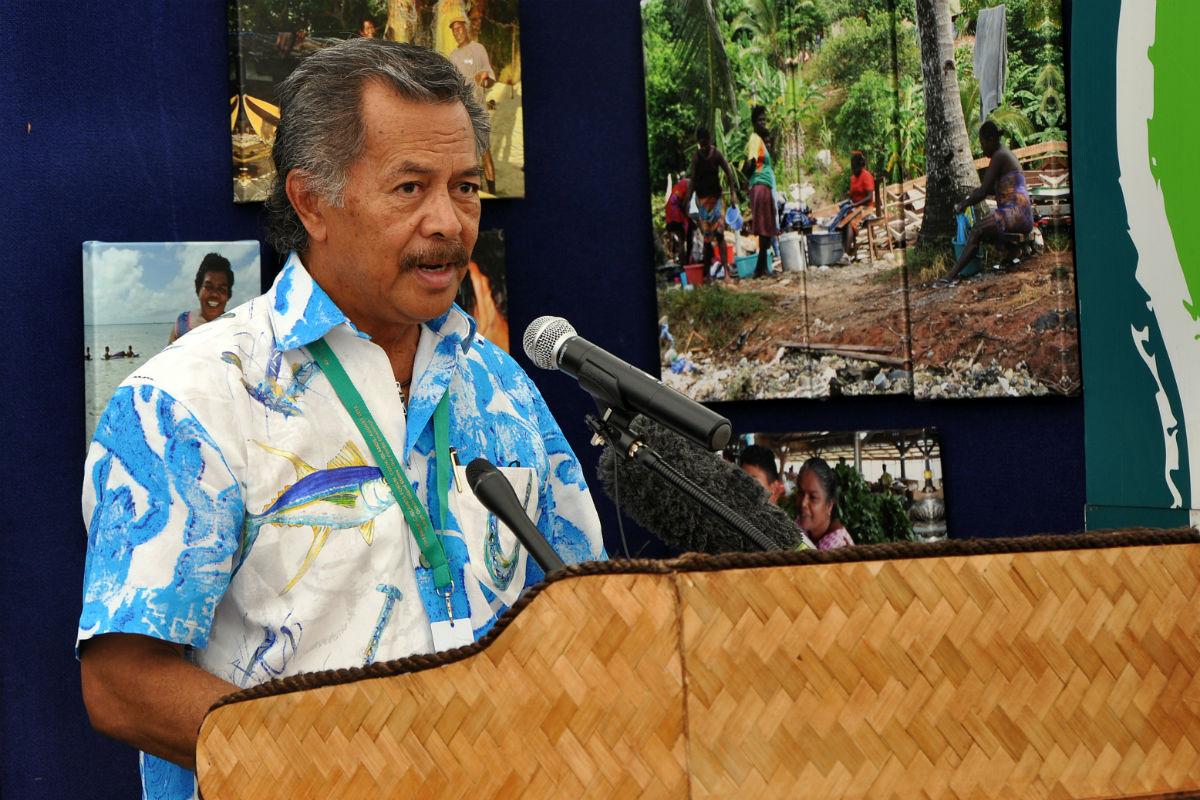 The New Zealand Taxpayers' Union says there has to be better oversight of NZ Aid money after revelations in the New Zealand media that Mr Puna got a large aid grant through a pearl farming programme. The Union's Jordan Williams says aid money needs to be targetted at people who need it and New Zealand taxpayers shouldn't be forking out funds for a new boat and outboard motor to senior politicians. He says Foreign Minister Murray McCully needs to reveal if he knew Henry Puna would be the largest recipient of the project funds.

The Cook Islands Financial Secretary, Richard Neves, says the allegations of large payments to the Prime Minister and comments from the Taxpayers' Union are outlandish and ignorant. He says the Cook Islands is one of the leaders in

transparency across the Pacific. He says the Manihiki Pearl Farmers Association and the Ministry of Marine Resources work out what each farmer needs and the Finance Ministry buys the materials and then finalises who gets what.

In May, it was revealed that Mr Puna had requested $116,000 worth of equipment and loan funding for his Manihiki pearl farm despite an apparent conflict of interest.

Since then, pearl farmers who requested funding have been reassessed under the requirements signed off between the Cook Island and New Zealand governments. Mr Puna did not meet the criteria. It is unclear whether the reassessment was a direct result of 3 News' investigation.

One of the requirements was that pearl farmers had to be active to receive funding. However, Mr Puna's pearl farm was struck off by the Companies Office in November last year and his media adviser Trevor Pitt said the farm had been dormant since 2010.

Jordan Williams, executive director of the New Zealand Taxpayers' Union, is happy with the response but has further questions he wants answered.

"While we are delighted that future aid money won't be wasted on the Cook Islands oligarchy, NZ Aid needs to front up and explain how this happened in the first place.

"We still don't know precisely what the New Zealand Foreign Affairs Minister knew and when."

The Ministry of Foreign Affairs and Trade (MFAT) says it is working with the Cook Islands Ministry of Finance to ensure compliance with the terms and conditions of New Zealand's funding arrangement.

Prime Minister Henry Puna has not responded to interview requests.