Government launches assault on "one person, one vote" 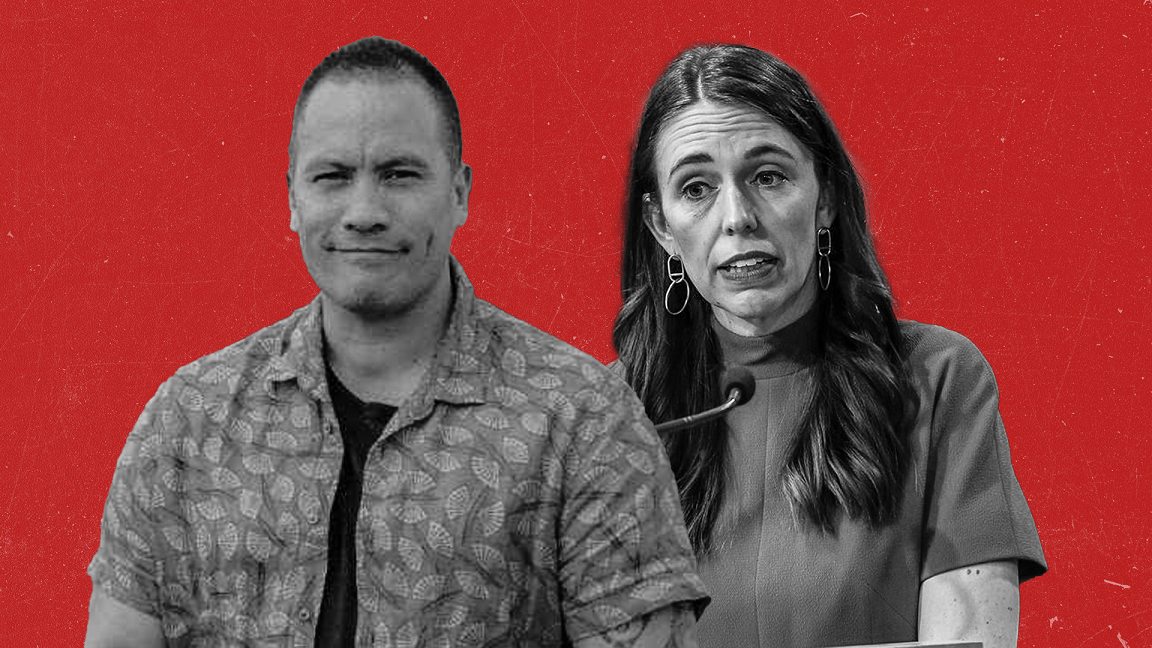 The Government has voted for a law change that will end one person one vote democracy in local government, and we have less than a week to have our say on this massive and undemocratic change.

Tamati Coffey's Rotorua District Council (Representation Arrangements) Bill overrides the current Local Electoral Act to mandate that the 22,000 voters on the Māori Roll in Rotorua have the same number of Ward Councillors as the 56,000 voters on the General Roll. This means that the vote of someone on the General Roll in Rotorua will be worth only 58% of the vote of someone on the Māori Roll.

The current law specifies that the number of Māori constituency members should reflect the respective share of the population of those on the Māori roll to the overall roll. But this law change will stop that. 28% of Rotorua residents get 50% of the ward seats and the other 72% only get half the say.

At the Taxpayers’ Union we believe in democracy. It is essential for residents and ratepayers to be able to sack Councils and hold them accountable when they go off the rails, and one person one vote is an essential part of that.

Here's what you can do to stop this Bill

Here's how you can make a submission on the Bill before the 20 April deadline:

This is on top of the $2.4 million spent on the infamous 'Safe Limits' ad, highlighted in a recent Taxpayer Update.

Perhaps more concerning than the cost is the content: the ads do no contain any positive road safety or educational messages. Instead, they serve to promote Government policy, warming up New Zealanders for lower speed limits.

We think the ads breach the official Guidelines for Government Advertising which prohibit using taxpayer money to promote a policy agenda – so we've written to the Public Service Commission to request an intervention.

Motorists, towies, and taxis set to get whacked with higher fees 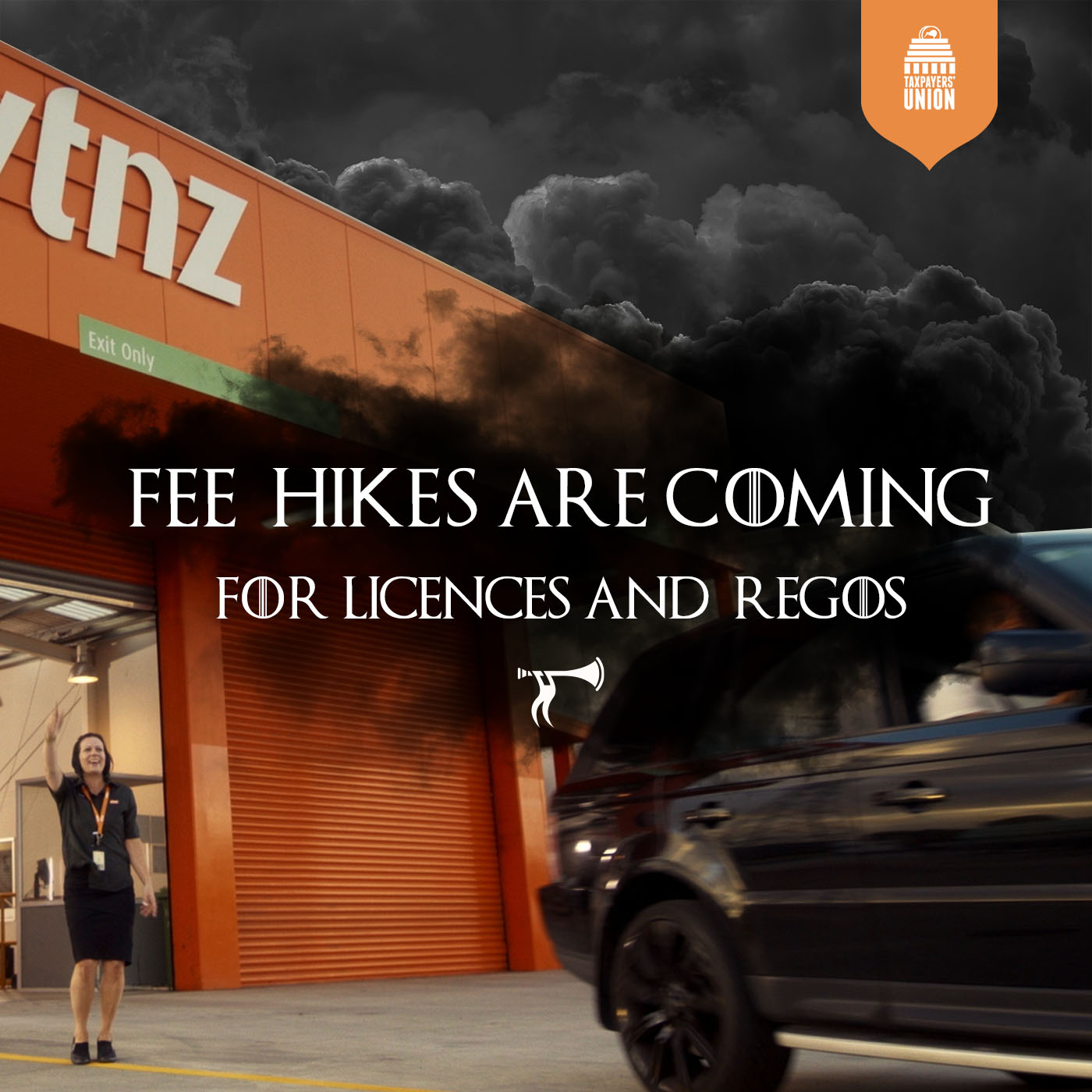 It is trying to frame its review as a fee "switch", dropping some fees and increasing others, but the overall effect is a tax grab – the agency will collect an extra $79 million from motorists.

Under NZTA's plans, fees will be hiked for:

Meanwhile, convicted drink drivers and collectors of exotic cars get a discount!

You can make your voice heard on these plans by emailing [email protected].

Should tourists have to cover their medical costs? 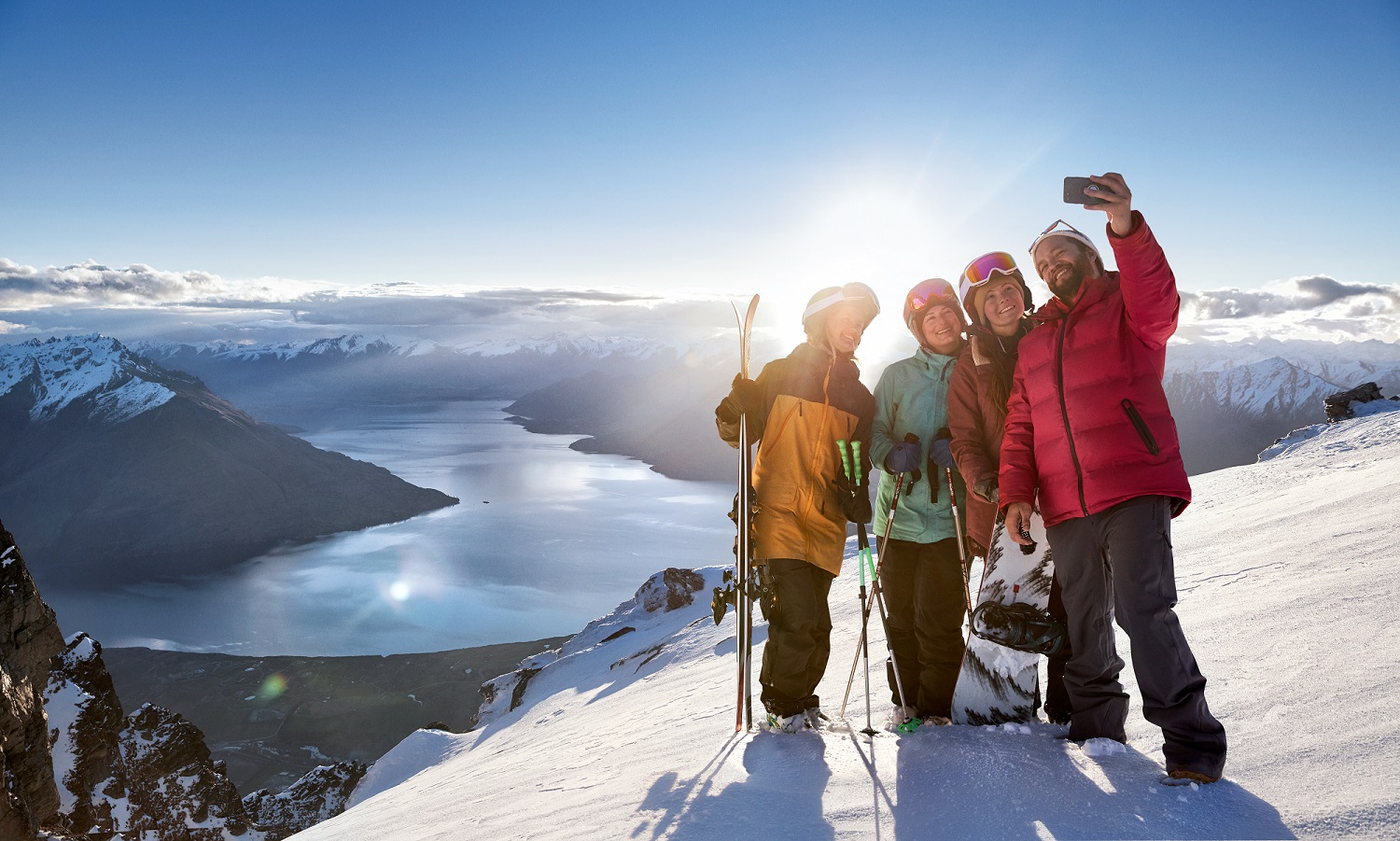 We'll be glad to see the return of tourists as our borders re-open, but we need to deal with two problems:

Tourists who end up in hospital for non-accident health issues are meant to cover their medical costs, but every year some of them leave the country with unpaid bills. In fact, in a decade they've racked up $600 million in unpaid debts.

And now, with COVID-19 steadily circulating, some tourists will develop symptoms but be reluctant to get tested, lest they have to fork out for seven days of isolation in hotel.

On Tuesday I joined NewstalkZB to argue that compulsory travel insurance for tourists (including COVID cover) would deal to both these issues. 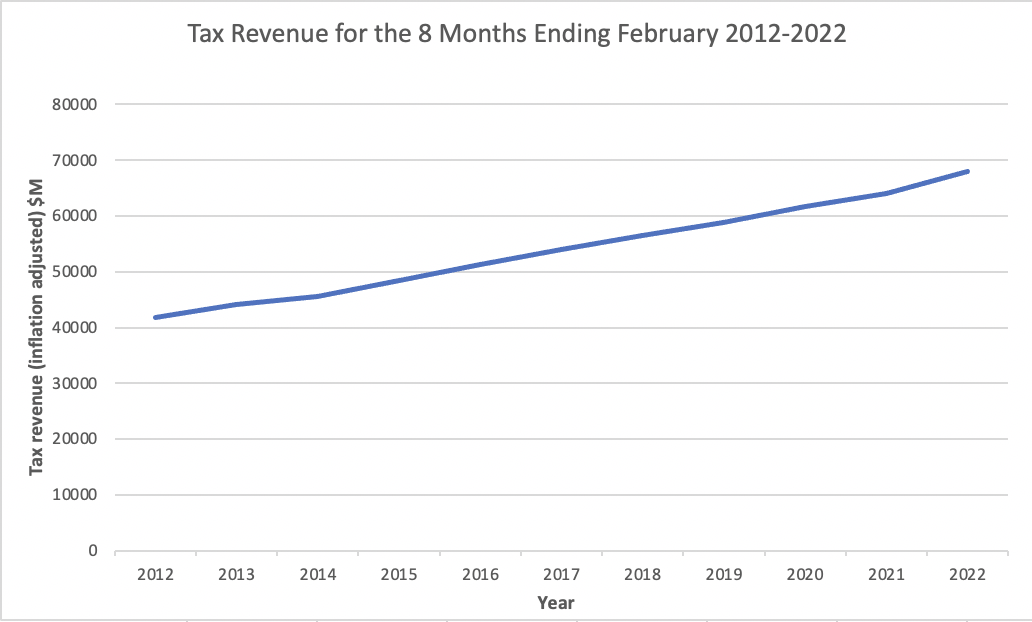 Last week Treasury published its Interim Financial Statements for the first 8 months of the financial year, and Grant Robertson will be rubbing his hands.

Despite the continued disruption from Covid-19, Grant Robertson has taken $1.8 billion more in tax revenue than forecast in December's fiscal update.

And the Government has actually spent $1.4 billion less than forecast, giving Grant Robertson a massive allowance for next month's Budget.

All up, the Government has pulled in $7.1 billion in extra tax revenue compared to the same time period a year ago, despite New Zealand's lockdown in August-September.

A major cause of this extra revenue is inflation. High inflation means many Kiwis are getting significant pay rises on paper that don't actually translate to higher buying power. Instead, pay rises are simply pushing workers into higher tax brackets, sending real incomes backwards to the benefit of Grant Robertson.

Stats NZ's latest update had inflation at 5.9%, but we're predicting figures released next week will show inflation has risen to around 7%.

We say Grant Robertson needs to resist the urge of a spending blowout. It's time to pay down debt and provide tax relief for households squeezed by the cost of living. 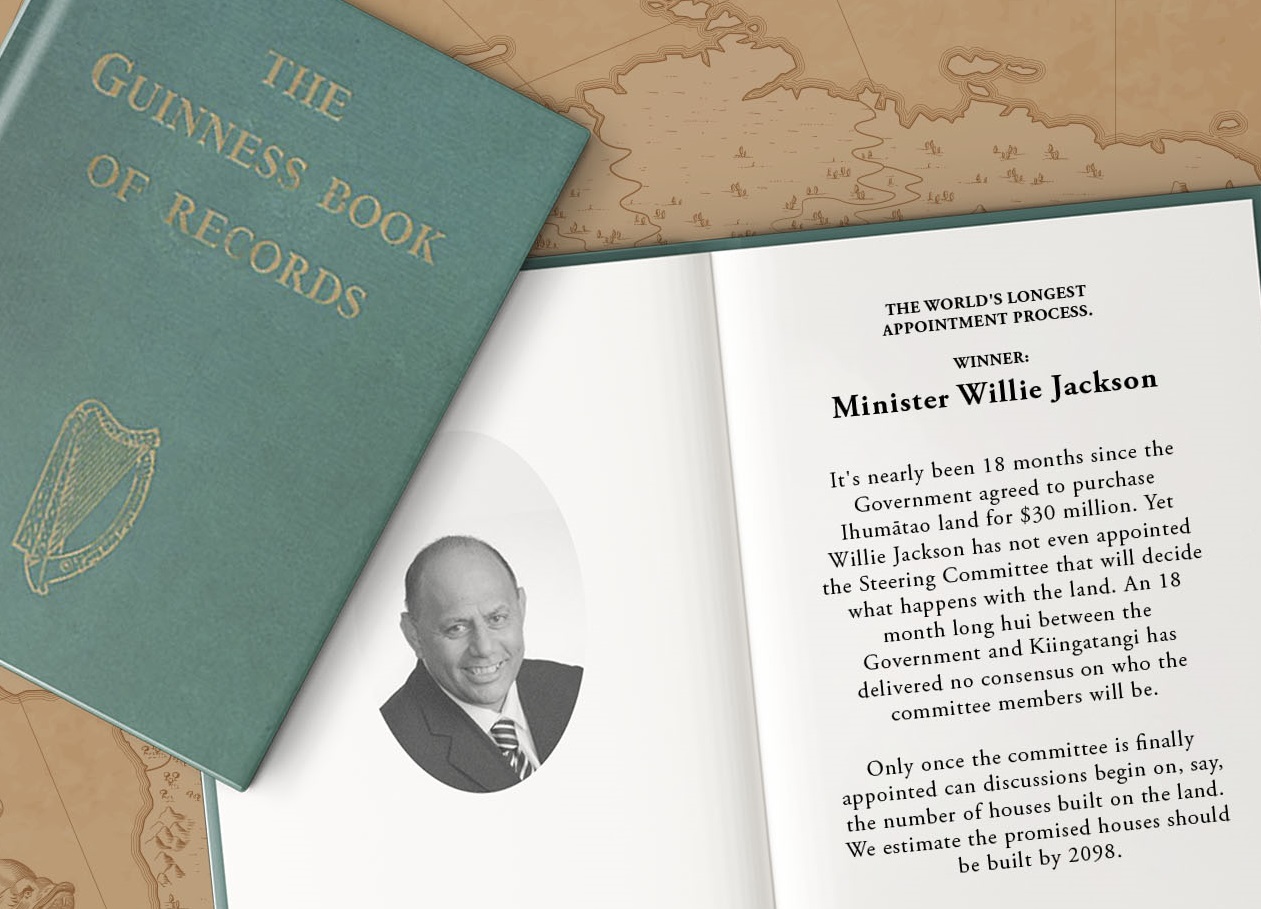 Taxpayers forked out $30 million for the land at Ihumātao and gifted it to mana whenua on the basis that housing would be built.

Almost 18 months after Jacinda Ardern and Willie Jackson's big announcement, mana whenua haven’t even agreed on who will be appointed to the group that’s meant to govern the land. A decision on the number of homes built could be years away, and actual construction looks like a pipe dream.

If this is what co-governance looks like in action, we'd hate to see how decisions get made under Three Waters. 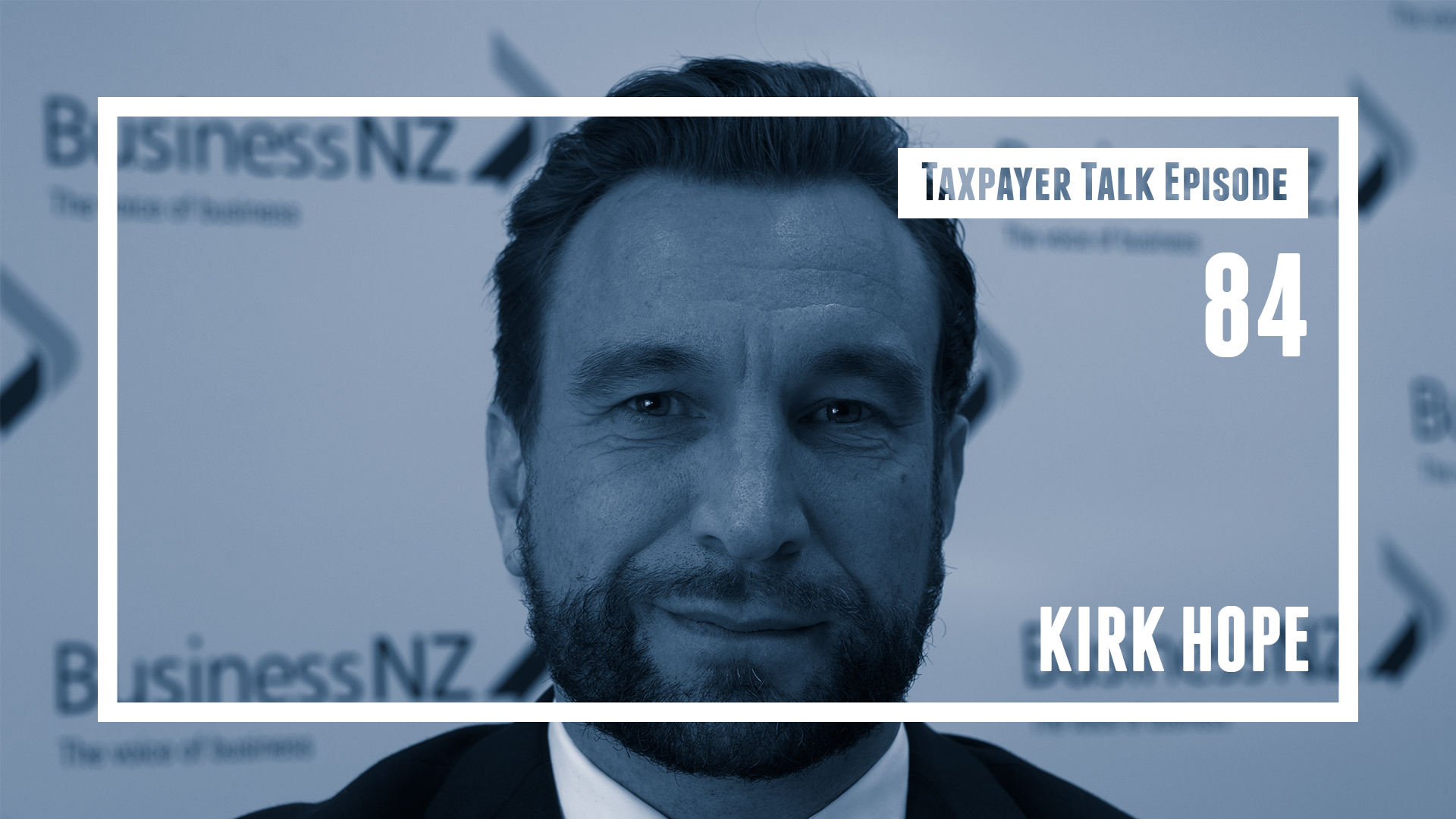 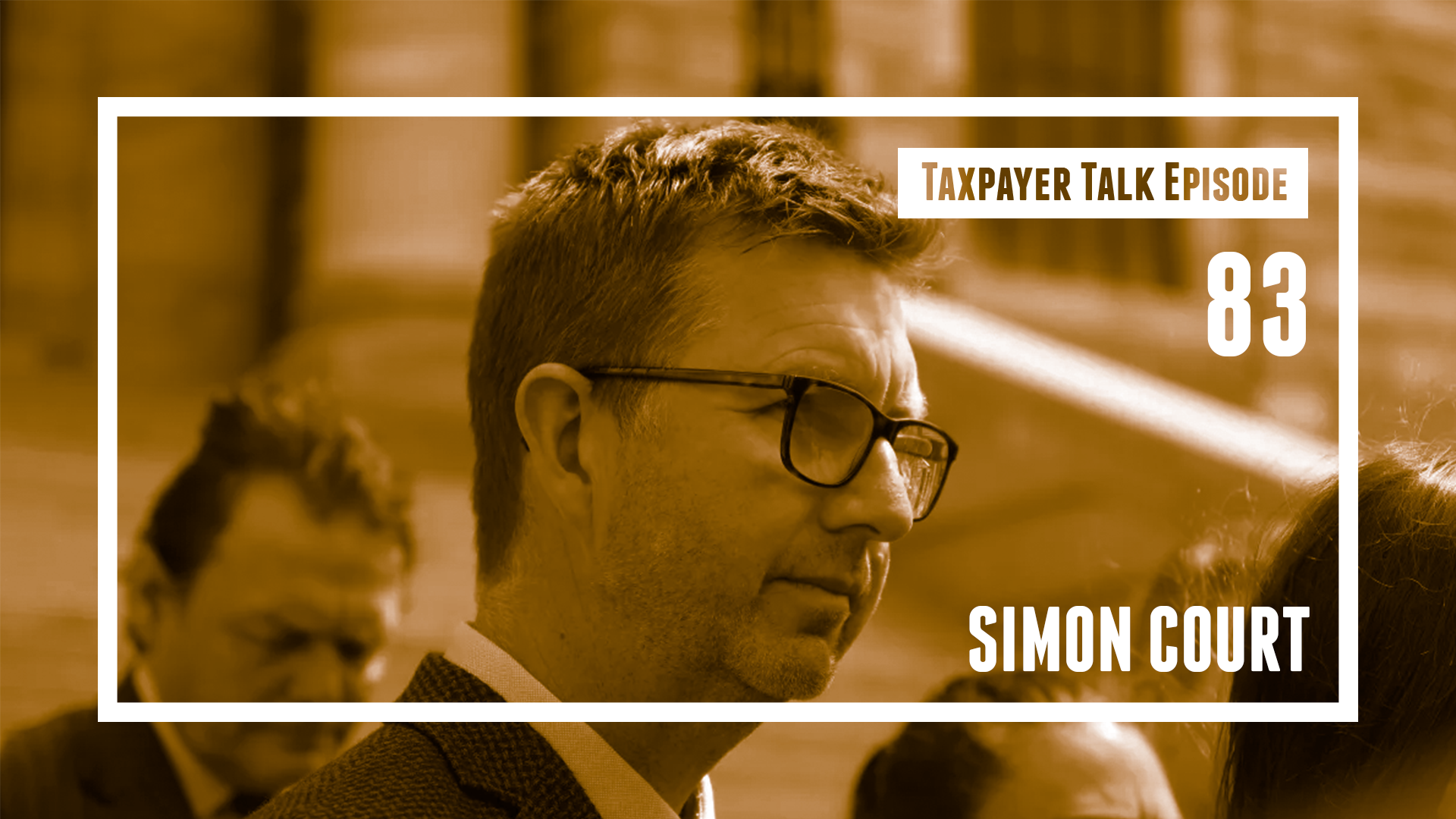 The Government is determined to implement Three Waters and introduce a plethora of interventions aimed at climate change. ACT MP Simon Court joined our podcast to discuss Three Waters, and why the Government's climate policies will only cost taxpayers without reducing total emissions. Click here to listen.

Have a great Easter break,

PS. Last week we hosted a special Zoom update on the Three Waters litigation. This weekend we will be sharing a new written update with everyone who has signed our petition to Stop Three Waters.

Homepaddock  If they can’t build houses

Homepaddock  Award for most incompetent Minister goes to . . .