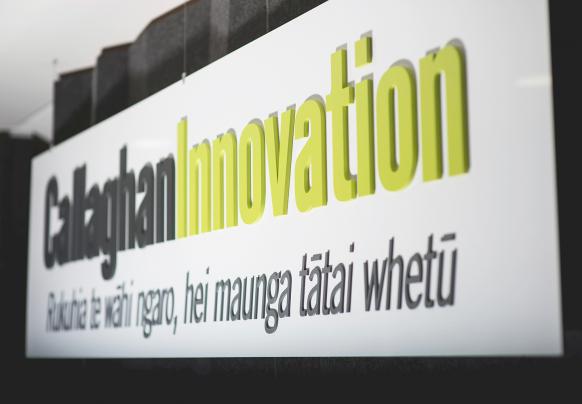 Earlier this month, we revealed Callaghan spent $304,000 on ‘entertainment’ in 2015/16. We can now confirm this was mostly purchases at cafes, bars and restaurants, and we have obtained receipts and explanations for the biggest purchases, showing booze forms up to 40% of a typical Callaghan dinner bill.

Much of this spending is justified as entertaining 'clients' – but that’s absurd considering this agency’s ‘clients’ are actually businesses receiving Callaghan’s taxpayer-funded handouts. These ‘clients’ are already getting taxpayer pork; boozy dinners and latte lunches are just the gravy on top.

One dinner at Wellington’s Dockside came with a $50 tip. Tipping is rare in New Zealand, it’s something you do to flaunt your wealth. So why are bureaucrats tipping with public money?

Callaghan staff are trying to ingratiate themselves with the corporate culture of the businesses they give money to. That would be fine if they were using their own wages, but instead they’re using taxpayer-funded credit cards.

The Taxpayers' Union has also learned that over $1 million was spent on domestic airfares, and over $400,000 on international airfares in 2015/16.

Divided by 384 staff (as per their 2016 Annual Report), that’s $2,641 in domestic airfares and $1,079 international per staffer – $3,720 per staffer all up. This figure seems extraordinarily high. It's enough money to fly every staffer to London and back, twice, in one year.

Where on earth is Callaghan flying? They already have teams based in Auckland, Wellington, and Christchurch.

The international travel spend is just as bad. Callaghan only operates in New Zealand, but still spent $414,000 on overseas airfares in just a year.

We suspect part of this travel expenditure is for ‘customers’, i.e. businesses applying for grants. This is absurd – these businesses are receiving taxpayer money, now we discover we also pay for their flights, accommodation, wining and dining.