Another $4.1m for the media: Will this affect election coverage?

The fourth round of 'Public Interest' journalism funding was announced by NZ on Air this week, costing taxpayers $4,144,909.

So far $43,968,004 of the $55 million fund has been paid out to media organisations to fund a variety of projects, journalism roles and industry development.

The latest announcement includes $1.2 million for Allied Press, $374,245 for iwi news, $160,000 for The Spinoff to write about the 2022 local body elections and $39,380 to Metro Media Group to write a four-part series on how the arts get funded, and $800,000 for a programme introducing young people to journalism as a career. You can view the full list of Public Interest Journalism Funding (PIJF) to date here.

While media outlets recieving taxpayer funds deny that this biases their reporting, our scientific polling shows that Government funding undermines public trust and confidence in the media – something that is in itself harmful. Distrust in mainstream media pushes readers towards fringe information sources that may be perceived as more independent, but are less likely to provide accurate reporting. This risks a spiral effect: the more audiences turn away from mainstream media, the more politicians will be tempted to prop up the struggling outlets with more funding.

To be clear, New Zealanders are right to be concerned about the impact of Government funding on journalistic independence. One of the requirements of the PIJF is that recipients must "actively promote the principles of partnership, participation and active protection under Te Tiriti o Waitangi".

Our board member and former broadcaster Peter Williams put it well in his speech on our Stop Three Waters roadshow when he said, "where I come from, journalism is not 'actively promoting' anything. Journalism is about offering all sides of the story, examining facts around the issues and leaving the reader, the viewer or the listener to make up her or his mind on an issue".

Despite the name, there doesn't seem to be much public interest in the a lot of the content being produced. Online magazine The Spinoff recently published an article begging for donations because "thousands of readers have stopped donating over the past year."

The Spinoff has so far recieved $1,686,122 from the PIJF and used it to write articles about furries and Efeso Collins' campaign song. Apparently, this has not inspired loyalty from readers. 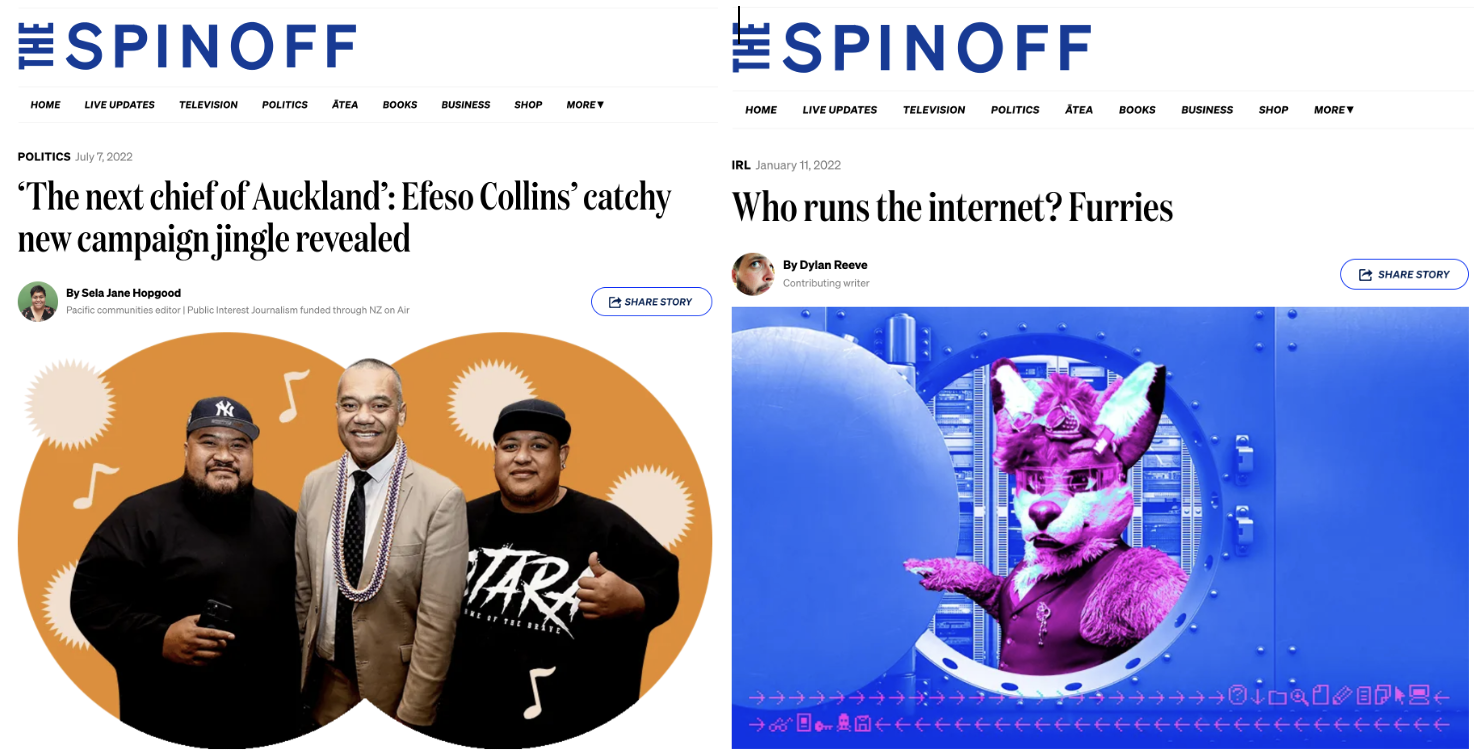 One looming problem caused by the PIJF is that significant funds have been allocated for struggling outlets to train and employ new journalists. But with the $55 million soon set to run dry, the Government will face immense pressure from the media to top up the funding, lest they have to lay off their new young journalists.

New Zealand media bosses and editors are protective of and loyal to their staff, and financially invested in keeping their outlets afloat. This presents an obvious conflict of interest in next year's general election campaign: media figures have a personal and financial interest in electing a Government that will protect their funding. New Zealanders will rightly view their election coverage with this in mind.

We're calling on all parties to remove this dangerous conflict of interest and restore faith in the media by ruling out further funding for private media after the election.

We're also calling on those outlets who have recieved PIJF funding to commit to repaying it. Click here to sign the petition.