No one fighting for taxpayers 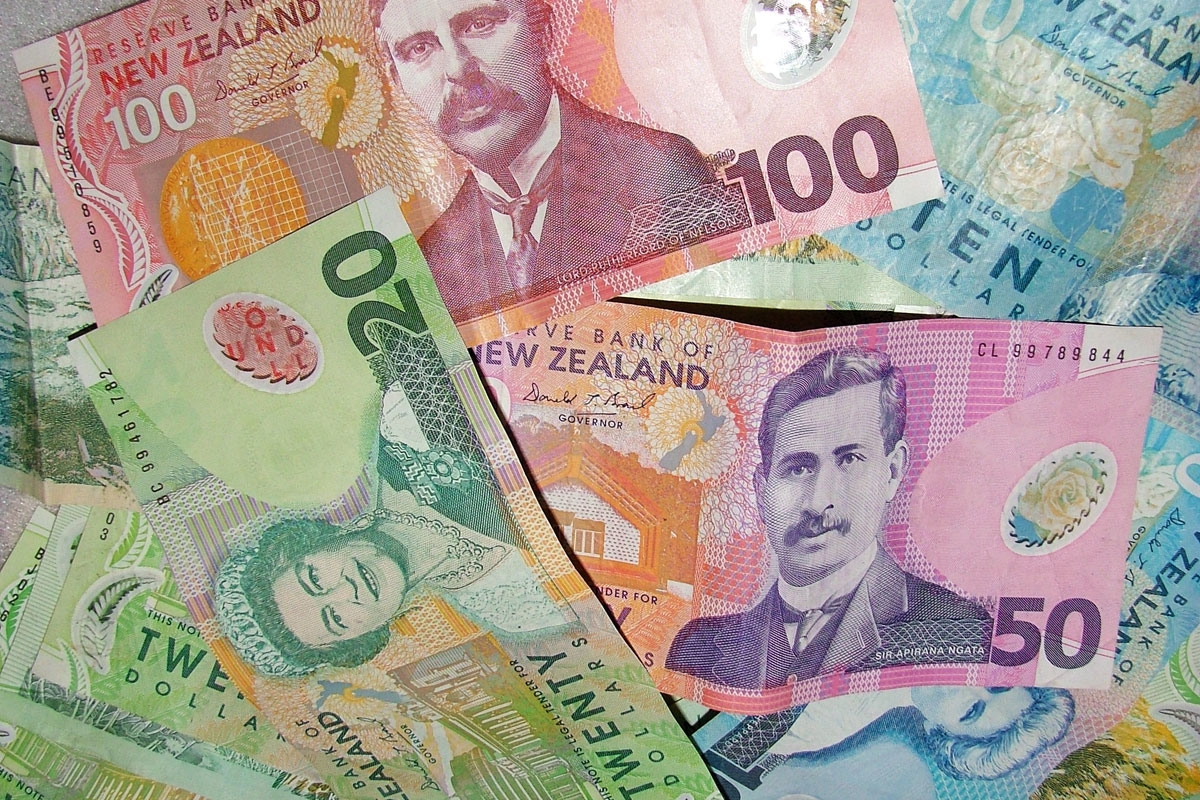 The Remuneration Authority has approved another five and a half percent pay rise for backbench MPs, backdated to July last year.

With inflation close to zero this 5.4 percent boost is a slap in the face to taxpayers. In what other profession do you get paid an allowance for your family’s travel expenses?

For too many backbench MPs, $156,000 is the most money they will earn in their lifetime. How does that reflect the community service element of being an MP?

The current model has screwed the scrum against taxpayers. Not only should the remuneration be set once every 3-year Parliamentary term, but taxpayers need a voice in this decision. The Authority has a union representative for public sector workers, but no one representing taxpayers.

We've launched a petition calling on the Government to appoint a taxpayers'  representative (ideally an economist). We need someone in the room to push back against the continued creep of higher and higher salaries for MPs.