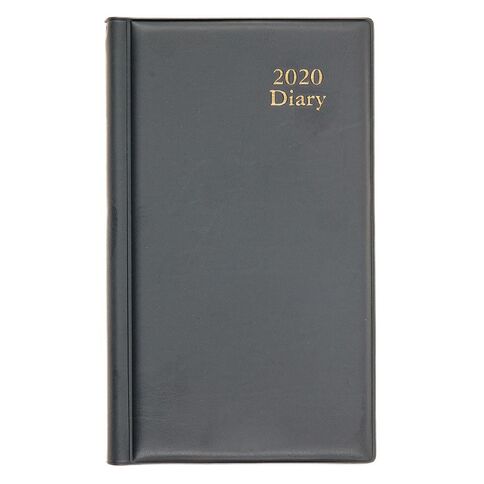 Your stupendous yet humble New Zealand Taxpayers’ Union has obtained copies of Members of Parliament’s election diaries. We requested them under the Official Information Act from new MPs, who apparently do not know that the OIA does not apply to them. Stuart Smith answered because he was desperate to talk to someone… even us apparently.

Hon David Seymour was not asked for his diaries but sent them to us irregardless. We got two emails, a signed bound hard copy of his diary, 14 autographed copies of his book “Own your Future: A David Seymour Story”, 4 signed glossy photographs, and a pallet of bumper stickers promoting his new website www.thesecretdiariesofdavidseymouraged37andahalf.com.

10:10
A polite gentleman called Matt Doocey informs me that this is the National Party Caucus Room.

10:11
On the walk of shame down the wrong corridor, I overhear a staff member saying they had to use Google Images to figure out who I actually was.

10:30
Arrive at Labour Caucus Room. Told curtly I am late and that I should put the coffee and muffins on the corner table.

Note to self:
Send cards to Matt King and Denise Lee who have lost their seats. Do not use any smiley emojis. Organise party. Bound to have some invites, banners, and plastic cups from the last two elections (never used).

7:01
First act as a new MP is to lodge an indignant complaint to the Electoral Commission that I was not directly elected to Prime Minister. Sir John Key definitely implied it was inevitable.

8:01
Quick reply from Electoral Commission saying that being elected to Prime Minister is constitutionally and historically impossible, particularly from Opposition.

8:05
Archive my “What I will achieve in the first 100 days as your Prime Minister” document. What a shame. I had just finished colouring it in.

8:10
Begin revising my three-year plan starting with “write a stern letter to Sir John”, “get a much bigger office”, and “find out what my portfolios are… better not be Statistics.”

1:00am
Oh my god (if she exists which she doesn’t), I’m an electorate MP! Just as I always planned.

9:00am
I have 1,274 emails and 47 phone messages from locals wanting me to do stuff for them – for nothing! Seriously, this must be why Green MPs never want to win an electorate.

8:30pm
Fly my pretties! Victory is mine! All your base are belong to us!

10:05am
Wonder who are all these strange people sleeping in my opulent red velvet lounge room? Turns out they are my caucus.

10:10am
Try to learn their names before they wake up. Fortunately, most of them are deep sleepers and had driver’s licences with all the relevant information. Make notes.

10:30am
Ring the Parliamentary Library and request a book about managing a team. Obviously, I have never needed one before. I am in luck – Todd Muller had just returned one.

9:45am
Head to Caucus in a tremendously good mood.

9:46am
Mood dented by Parliamentary Security saying that tours were not allowed in this area. This is my third term as an MP. They apologise.

9:48am
Stopped by different Parliamentary Security while heading to the bathroom. Point to the Guide to Parliament 2020-2023 poster which clearly has my photo on it. Glad I carry it around.

10:00am
Caucus meeting. On balance, I should have let security escort me from the Parliamentary precinct.