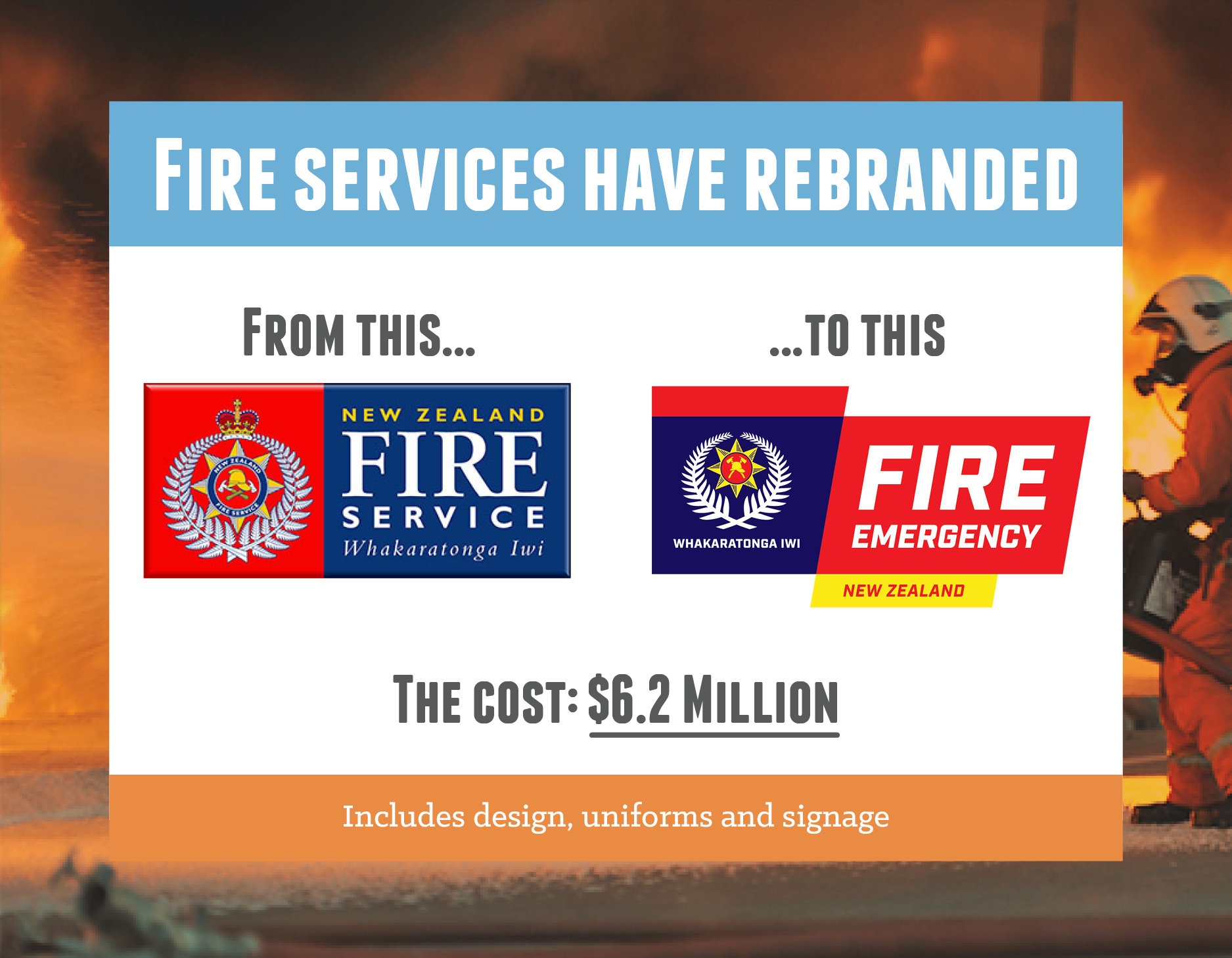 The $6,254,064 cost of rebranding New Zealand’s fire services is a shocking indictment on the merger of rural and urban services, which was meant to save taxpayer money. 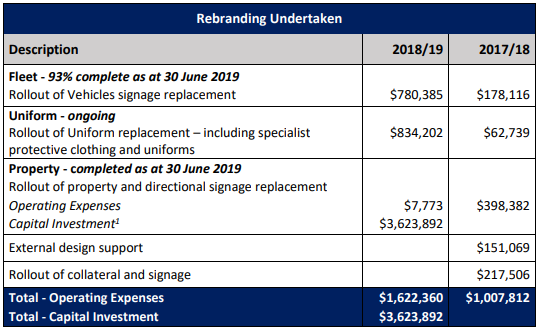 The spending figures were tabled to select committee this month and can be found on page seven of this document. The expense covers signage and uniforms – not the restructure process itself. The rebrand is ongoing, so figures will increase.

“We have consistently opposed government rebrands, which always suck resources away from core services. But the price of this rebrand has left us stunned – we’ve never seen anything like it. This money could have paid a year’s salary for 145 trainee firefighters.

And the culture of waste within FENZ isn’t limited to rebranding. Delving deeper into the Select Committee report reveals further incredible expenses.

This absurd level of spending reinforces the findings of our latest research report Cash to Ashes, which found that FENZ expenditure is skyrocketing, as it can spend its insurance levies without Budgetary scrutiny. The funding model for FENZ is simply not fit for purpose. We’re calling on Minister Tracey Martin to scrap the fire levy entirely, and set a reined-in budget for FENZ through the standard Budget process.