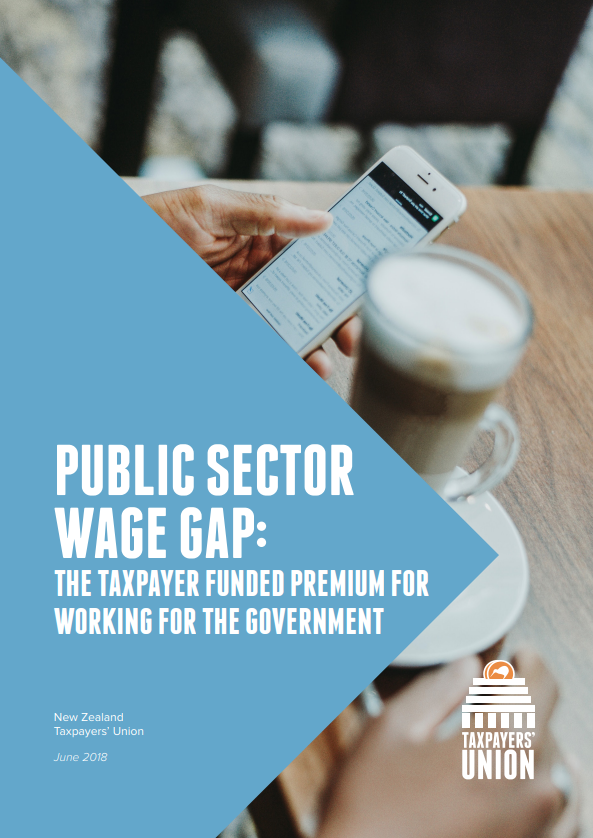 Over the last 25 years, public sector incomes have grown much faster than the private sector, while public sector employees also enjoy a higher rate of sick leave costing taxpayers $173 million, according to Public Sector Wage Gap: The taxpayer-funded premium for working for the government, a new report we've released today.

If you work for the Government, you earn a third more on average, with taxpayers footing the bill.

This report seriously undermines the public sector unions’ claim for 9-15 percent pay hikes for their members. It blows to bits claims the last Government did not pay bureaucrats enough.

The public sector pay gap nearly doubled since the 1990s. If anything, a wage freeze, not hikes, would be fairer.

Left wing activists and unions would have the public believe that the public sector has undergone nine years of neoliberal hell. But this shows that to be a lie.

Key findings of the report: